You are here: Home / Opinion / Opinion: Deepfakes cause real harm and a change in the law is needed 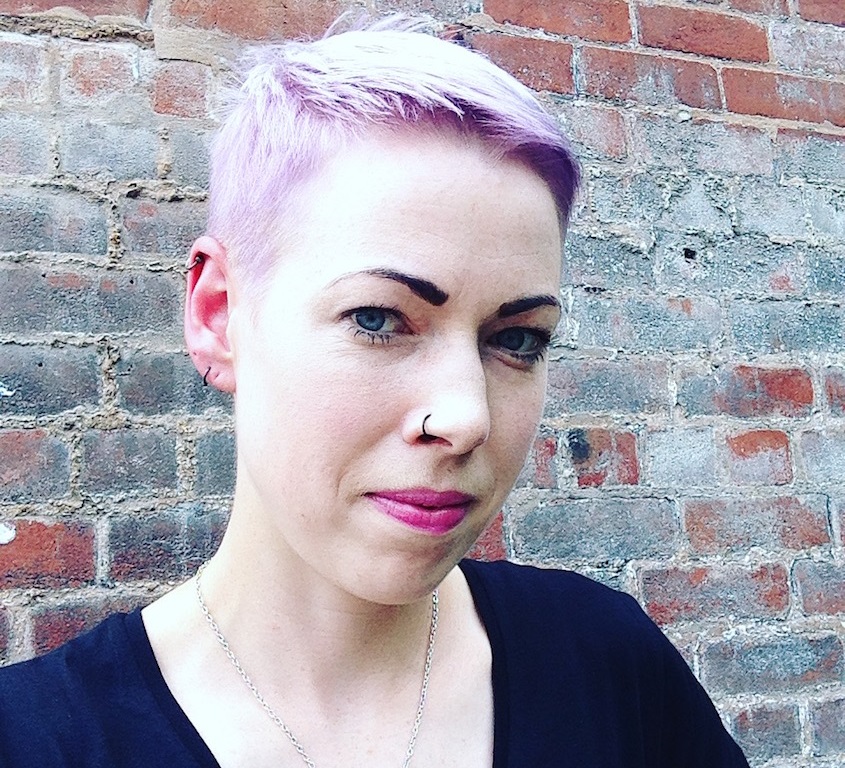 Legislators must move faster to keep up with the evolving world of online exploitation and protect its victims. At the moment, UK laws do not cover the making or distribution of deepfake images, leaving millions of (predominantly) women vulnerable. This must change before it damages more lives.

Deepfakes refer to digitally altered images or videos that replace or merge elements of the person in the original photo with somebody else’s image, in a way that appears authentic. While some deepfakes have been used for television pranks and online memes, there are far more serious and sinister forms of this type of digital manipulation.

Deepfakes have been used to influence social and political views, with people pushing their own agendas or discrediting other parties and politicians. Such posts spread more quickly than monitoring can prevent. And although there are differences between fake news, misinformation, deep fakes and disinformation, these types of manipulation can have serious implications. If left unchecked, this trend could lead to a much less democratic society, or a society with deeper political and social divisions. Unfortunately, fake news is 70% more likely to be retweeted than the truth, and in many ways, deepfake images are a form of fake news.

Helen discovered her personal social media accounts had been used to access her private pictures. These photographs were being uploaded to pornographic websites without her knowledge, with an invitation for other users to photoshop her face onto explicit and violent sexual images.

Posing as her boyfriend, and using Helen’s first name, the perpetrator encouraged viewers to edit her images. This ordeal went on for three years.

In her online campaign, Helen expressed unity with all victims of sexual exploitation, abuse, or harassment – adding that this is not her fault. Just like women who are blamed for drinking alcohol, wearing ‘provocative’ clothing, or for sending pictures to a partner are not responsible for the actions others take against them. These crimes are always completely the fault of the perpetrator. Victim-blaming must stop. It’s both insulting and dangerous.

Talking through the experience she has endured in her twitter video, Helen said: “We already know that misogyny can be a ‘gateway drug’ to other extremist hate crime, things like racist crime and terrorist offences.” Other extremist hate crimes are punishable under UK law, and rightly so, however, this form of deepfake abuse should also fall into this category due to the potentially destructive nature it has on its victims.

Helen expressed herself through a poem, entitled ‘Deep Fake: A Pornographic Ekphrastic.’ A brilliantly powerful piece, which demonstrates not only her talent but her courage and determination in bringing the perpetrator to justice. Although this experience was clearly difficult, Helen’s moving poem was shared with a sense of empowerment.

The poem expresses some of the content of the deepfake harassment, including a vulgar request for her image to be ‘used hard, abused and broken sexually.’ The poem goes on to describe her original photographs and the way they had been manipulated to create sexual, violent, and graphic images.

Though it was clearly a difficult video to make, Helen revealed she hoped that by doing so, she could help other victims of this abhorrent conduct. Looking directly at the camera, she reads the words: ‘I am not humiliated,’ sending a message of strength to those who wanted her in a position of weakness. Her final line is perhaps the one that shows the ultimate bravery of a woman who refuses to be anyone’s victim, a message of her reclaiming her life: “[Here] is the sound of history, forgetting you.”

Helen shared her story on Twitter and started a petition to have deepfake harrassment discussed in parliament, taking the first steps in making this a punishable crime.

The law needs to be changed quickly, with penalties for those who make fake explicit images and videos, so that others won’t be forced to go through this ordeal.