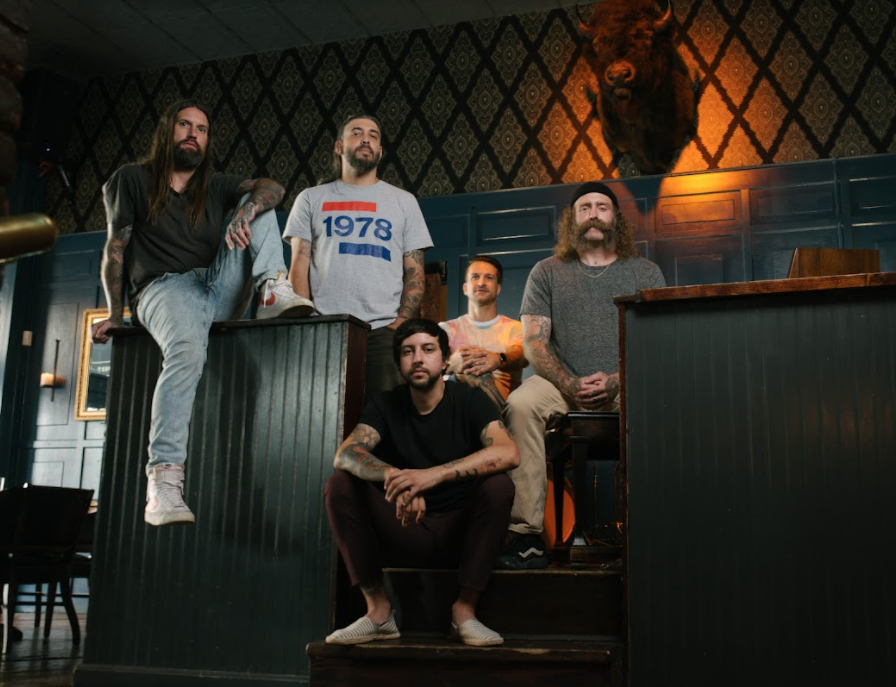 Outbreak Fest has announced the official complete line-up to their 10-year anniversary festival. Every Time I Die will join the all-star line-up in June as the festival is held in Manchester for the first time.

American metalcore band ETID will be accompanying the bill topper position alongside Turnstile and Knocked Loose.

Bryan Garris, frontman of Knocked Loose, said: “We are excited to be a part of the Outbreak Line up. I’ve watched tons of videos from the fest and I am stoked to experience it first hand.”

Next year will mark the 10th anniversary of the punk/hardcore music festival that began in 2011 in Sheffield Bromhall Centre and then Canal Mills.

The new move to Manchester brings many opportunities for the Outbreak community with a bigger venue capacity and an array of elements such as skate ramps, photography exhibitions, vegan food and record stalls.

Outbreak organisers said: “Our aim was always to put on something together to really show the diversity with the hardcore punk community.

“This is a festival for everyone, a place where people can feel welcomed, allowed to express themselves however they want, meet like-minded people and above all have fun. This was our goal from the start and 10 years on we are still living by this.”

The Outbreak Fest 2022 playlist is available to stream on Spotify.

Outbreak Fest 2022 will take place at the Bowlers Exhibition Centre from 24th to 26th June.

Tickets for Outbreak Fest 2022 are out now.