You are here: Home / Lifestyle / News / Ditch the Diet Talk – weight loss terms that need to go for good 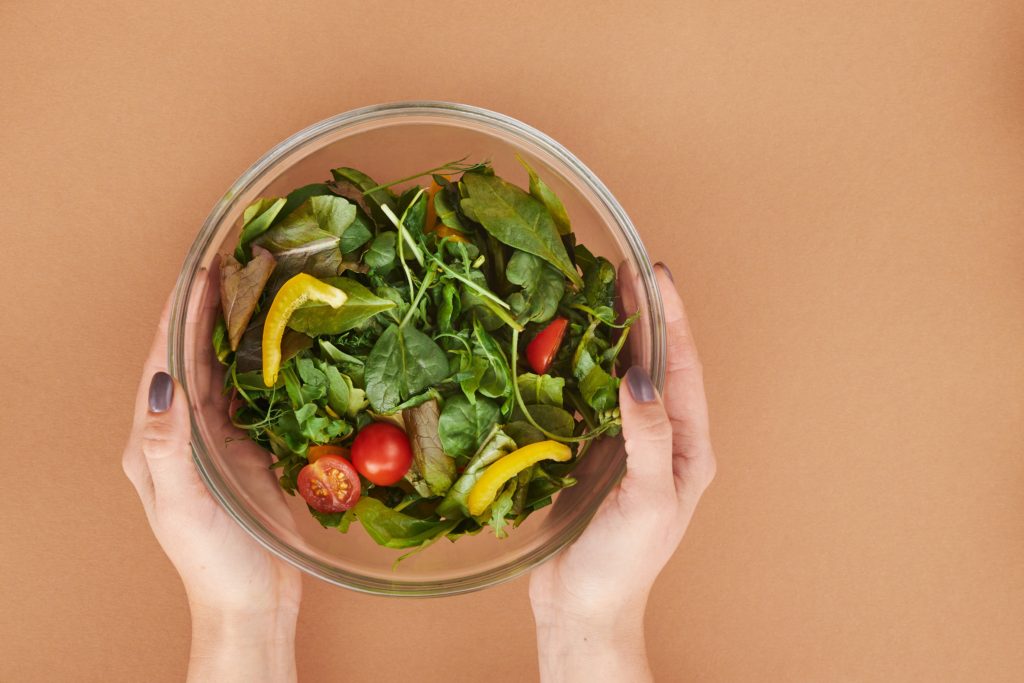 Sound familiar? These are just some of the words that people might use to describe their diet. You will find them in magazines, in adverts or on food packages. You might hear them in conversation with family or friends. Together, they form the language of diet culture – they shape the way we discuss, understand, or even think about food.

For many people, it is through this terminology that they are able to articulate their relationship with our bodies and diets. But what do these terms actually mean? What impact do they have on the way we view our diets? Are any of these phrases causing more harm than good?

Usually used to label a low-calorie version of a particular food, ‘guilt-free’ is used widely by diet companies to market their products. On its own, the connotations of this phrase might appear positive. It offers food options that can make you feel good about yourself and your diet. And the claim is technically true – a quick scan of the ingredients list would almost certainly show that no guilt was added to the mix.

But where does guilt come into our food choices? If one cereal bar is specifically labelled ‘guilt free’, does this mean that all of the other cereal bars are ‘guilt-filled’? The label creates an association between food, a resource that we need to survive, and guilt, an unpleasant emotion we feel after an act of wrongdoing. This is an issue because it means that the term is misleading.

Describing food in terms of being ‘guilt-free’ or, alternatively, as a ‘guilty pleasure’ means that food becomes moralised. When we eat the good, ‘guilt-free’ food, we are able to reflect positively on ourselves, whereas choosing the higher calorie, more nutrient-dense option might lead us to reflect poorly on ourselves and feel ashamed.

In reality, if you were to eat low calorie, ‘guilt-free’ noodles for every single meal, you would not receive enough nutrients to maintain good health. All that this label does is encourage you to feel unhappy about some of the choices we make about food, which overall works to worsen our relationship with our diet, body, and our health.

If you have ever been on a diet, of any kind, then it is likely that you have engaged with this term. I know I have. ‘Cheat-meal’ refers to eating food that does not follow or fit into a specific diet plan. Common cheat-meal foods might include takeaway, pizza, or party food. The term also suggests an element of overindulgence – a sense of ‘making the most’ of abandoning the rules of your diet. This is problematic on a number of levels.

While the practice of a ‘cheat-meal’ might allow for flexibility while following the diet, the phrase, like ‘guilt-free’, suggests that there is an element of wrongdoing in the act. It suggests that by eating foods that are not a part of your usual diet (such as a takeaway), you have somehow failed the process of being on a diet.

It also suggests that these ‘cheat’ foods cannot exist in your diet plan, and that they must either be disregarded entirely or overindulged. This leads us to the second problem: the act of restricting certain foods until you allow yourself to ‘cheat’ is a common, and potentially a very dangerous behavioural symptom of an eating disorder.

In this case, it might be described as a ‘binge-purge cycle’ or just a ‘binge’, where an individual finds themselves in a vicious cycle of dramatically restricting specific foods, and then later eating large quantities in one sitting, past the point of comfort.

While not everyone who has a ‘cheat meal’ will have an eating disorder, the popular use of this practice and terminology could potentially mask those that do, and perhaps even stop people from accessing the support that they need. It could also be the first step for somebody on a path of disordered eating, which could quickly become detrimental to their health.

Finally, the terms ‘clean-eating’, and ‘junk-food’ often appear together; in order to eat ‘clean’, you must avoid ‘junk’ or ‘rubbish’. This is not referring to the kind of rubbish that you throw in the bin, though. So, what makes food ‘clean’ and what makes it ‘junk’? Once again, this terminology seems to refer to a universal understanding that some foods are better than others – that foods lower in calories are always better than foods higher in calories, that natural is always better than processed, or that low fat is better than full-fat. But thinking about food in this way leaves no room for nuance. Instead, it creates a rigid, dogmatic approach to eating which is then upheld by the threat of failure.

Changing the way we talk about food and dieting can be hard, especially when we are surrounded by this language every day. But thinking about the meaning and impact of terminology such as the examples above can act as a first step in challenging and disrupting potentially damaging discourse. Hopefully, with time, the diet industry will see a shift away from the moralisation of food, and leave space for more balanced, and more helpful, conversations to take place.

For more advice on diets that are good for your body and mind, check out the British Nutrition Foundation