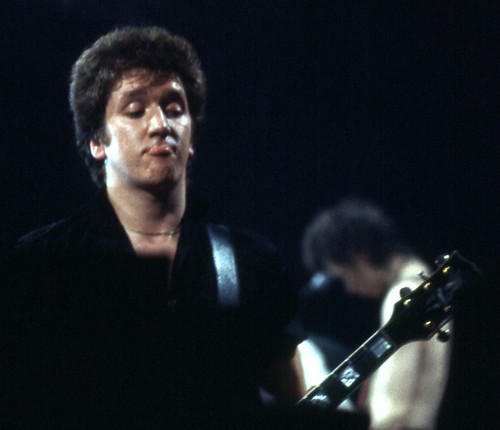 Manchester native, Boyle, described the Sex Pistols’ emergence in the 1970s as a defining moment in British society and culture. “Imagine breaking into the world of The Crown and Downton Abbey with your mates and screaming your songs and your fury at all they represent,” said Boyle. “It is the detonation point for British street culture where ordinary young people had the stage and vented their fury and their fashion, and everyone had to watch and listen and everyone feared them or followed them.”

Pistol will appear on American network FX. Production is due to start on 7 March.