You are here: Home / Manchester / What More Do We Know About Shukri Abdi? 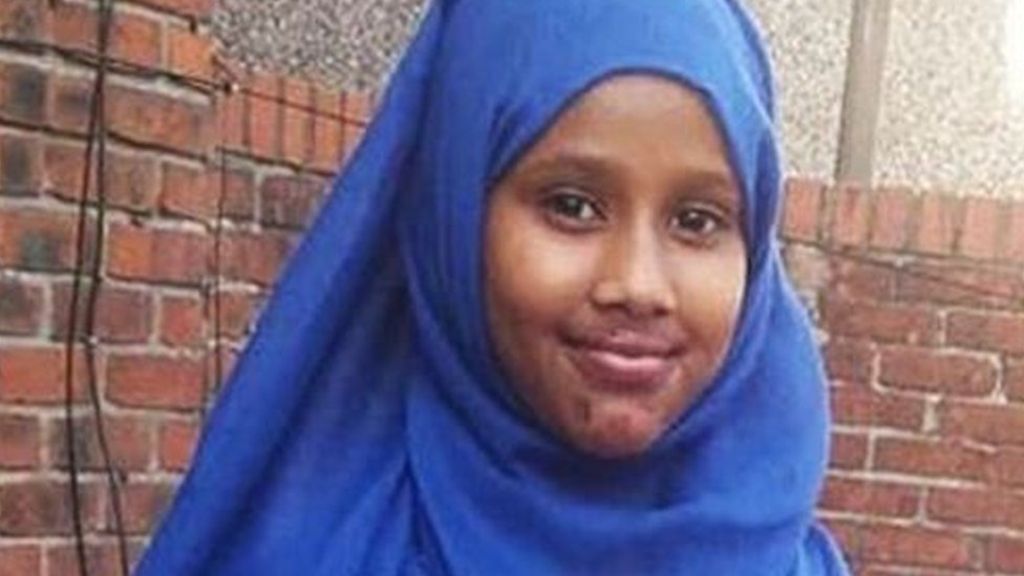 Last July, aAh! Magazine reported on the tragic death of Shukri Abdi, a 12-year-old schoolgirl from Bury who was found dead in the River Irwell. A group of children were with her in the run up to her death.

At the time of her death, it was widely speculated that her death was not an accident – as claimed by Greater Manchester Police. Shukri’s mother has claimed her daughter was subjected to extensive bullying at school and the MP for Bury North, James Frith, had promised to look into the matter.

In light of the Black Lives Matter movement and increased discussions around racism in Britain, Abdi’s death has been brought back into the public discourse.

Mayor of Greater Manchester Andy Burnham, has pledged to “look into the case again”, focusing not only on the events that took place on the day of her death, but also events leading up to the tragedy and the actions of public bodies involved.

Burnham revealed he had received over 6,000 e-mails on the matter, while speaking to BBC Asian Network.

So what do we know about Shukri Abdi?

Shukri and her family arrived in Britain as asylum seekers from Somalia in January 2017. The 12-year-old suffered severe bullying during her time at Broad Oak Sports College, now Hazel Wood High School, in Bury.

A inquest was undertaken earlier this year to determine what had happened on the tragic day in June 2019, when Shukri drowned in the river.

Five children, who have not been named, were interviewed by the inquest, and their testimony sheds a little more light on what happened.

The five children went down to the River Irwell with Shukri, who allegedly told Child One that her swimming ability was “alright”.

Child One and Shukri went out in the deeper water – Shukri was holding onto the other child’s shoulder for support. At some point, Child One swam back to the others, leaving Shukri to fall underneath the water.

Child Four claimed that Shukri’s head ‘went under and came back up’, and it seemed as if she was trying to call for help. All while this was happening, Child One laughed – according to the testimony of Child Four.

Child Four and Child Three tried to help Shukri – the former by jumping into the water, while the latter searched for a stick. Child One continued laughing throughout this. Eventually, Child Four and Three headed to the local police station to get help.

Both of these children blame Child One – who is alleged to have threatened Abdi before she got into the water – for Shukri’s death.

Why has the case received renewed public attention?

Many have taken issue with Greater Manchester Police ruling Shukri’s death an accident. This case has been cited as another example of institutional racism within Britain.

Her story is now going global, with an ongoing petition calling for ‘Justice for Shukri Abdi’ receiving over 970,000 signatures.

There have been some misunderstandings surrounding the case, largely due to inaccurate information shared via social media.

For example, it has been repeatedly claimed that Shukri was found to have bite marks all over her body, which the inquest found not to be the case.

There have also been calls for Greater Manchester Police to ‘re-open the case’, despite the fact that it’s not been closed. The inquest was adjourned on the 28th of February, and the verdict of the senior coroner has yet to be made public.

In early March, The Bury Times reported that the inquest was likely to be delayed, owing to ‘legal difficulties’. As some witnesses had yet to testify, a new venue was being sought out for legal representatives to attend.

In the meantime, activists and members of the public are striving to keep the story in focus to ensure justice is delivered, and that reforms are put into place that could prevent future tragedies.