You are here: Home / Culture / Music / Track of the Week: ‘Softie’ by The Peach Fuzz 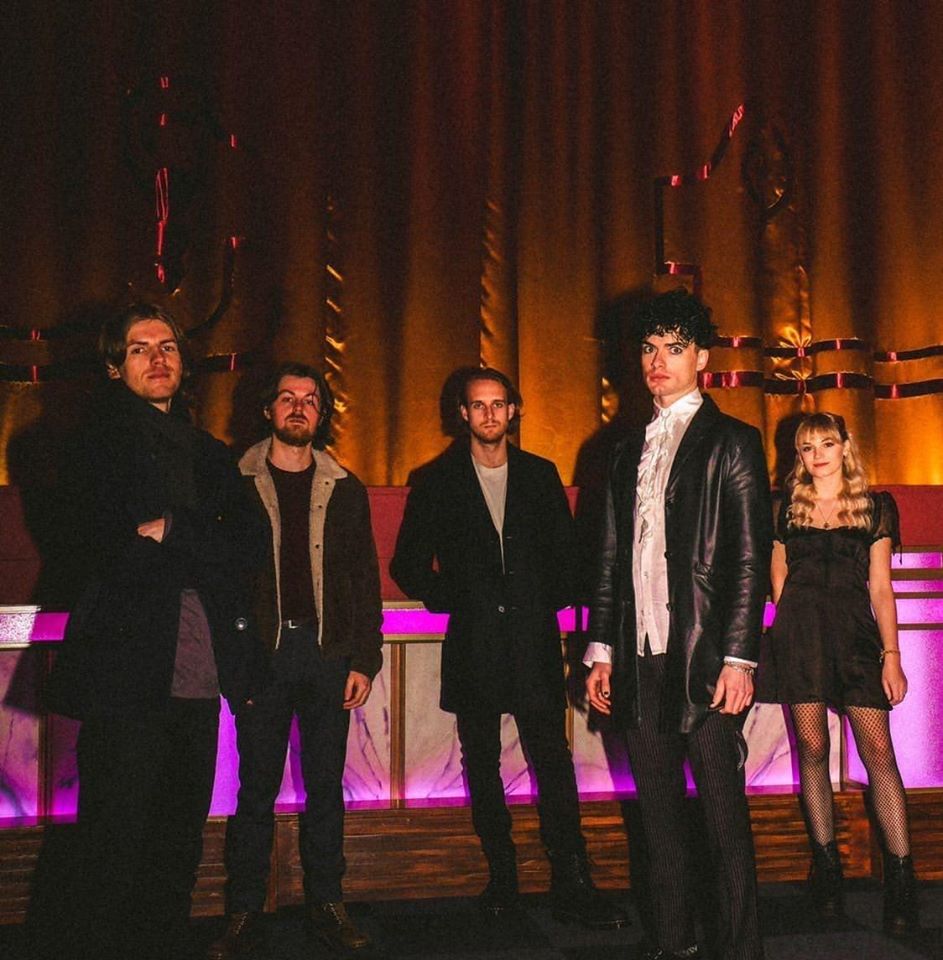 Liverpool’s latest offering to the alt-pop scene comes in the shape of The Peach Fuzz’s new single ‘Softie’ ahead of their upcoming UK headline tour.

The single tackles issues of gender-based stereotypes, specifically expectations of men and the often unspoken issues that they can face.

Frontman Nathan Cummings sings about his personal experiences surrounding being told to keep his emotions to himself.

Sugar-coating a cutting commentary on masculinity, expectation and identity politics with their typically, up-tempo, soft-wired electro-indie sound, The Peach Fuzz round the edges of modern life’s relentless pressures with honey-sweet vocals and smooth, vintage synths.

Described by the band as “an exhausted, teary-eyed rant” that came to life when the macho bulls**t became too much, the single kicks back at conformity and stereotypes, while beating a rebellious path to the dancefloor.

Listen to the single here:

The band are heading out on their first ever headline tour across the country, starting in Leeds on March 4th and finishing with a homecoming gig at Liverpool’s Arts Club on the 28th. Find tickets here.