You are here: Home / Creative / Music / Top 10 Albums to Listen to While Writing 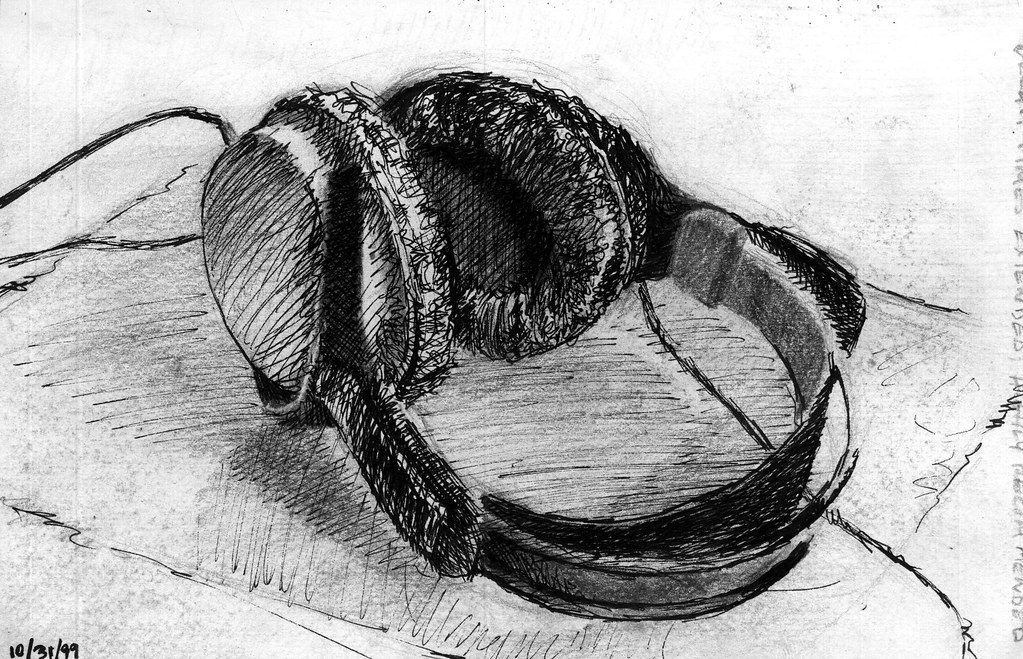 It’s 1am. There’s a skin on your coffee, and the Word document on your laptop screen is still blank (though you’ve completed all the cash-prize surveys in your junk folder).

Putting on some music might be the only way to tease out 500 words before you go and get tonight’s Zoom quiz booze. To help you out, we’ve compiled a list of ten great albums to get your creative ideas flowing.

All of the included albums were released during 2019 and 2020 because here at aAh!, we want to support the artists who have had their gigs cancelled due to Covid-19. We want to support local artists too, so we’ve included Space Afrika from Manchester, Jack McNeill from Carlisle, and Bibio from the West Midlands.

Choose whether you want lyrics or instrumental music. Grab another hot drink, put your headphones on and get typing…

Are your roommates arguing about who’s is the reduced Chicago Town pizza from Asda? Do not fear, Adrianne Lenker will take you to a solitary cabin in West Massachusetts.

Fire crackle, birdsong, fingers on steel strings, and vocals alongside a guitar which runs like rivulets joining and separating down the side of a mountain. Lenker’s music is soothing and transportive.

There are certainly no surprises, just an egg shaker and the occasional pattering of rain, but it’s shortcomings (the songs are quite similar) are a blessing when it comes to concentration.

With a sound which is both medieval and futuristic, MAGDALENE resembles video game music designed to help you focus on specific tasks – a popular choice for writers.

However, where the piano notes rock back and forth in some tracks like the background music in Minecraft, FKA twigs doesn’t offer anything too stressful.

She is unpredictable and fiercely ambitious and the last song on the album, “cellophane,” is brutal and brilliant. Watch the artistic music video for “sad day” during your break.

Arlo Parks is to release her much-anticipated album Collapsed in Sunbeams in January. She unpicks themes such as sexuality, heartbreak, mortality and mental illness with clarity and rawness.

Where harmonies sweeten the bass, you’re flying with your feet on the ground, and her achievements in poetry give lyrics which might be the best in 2020.

Her voice is soft, the vowels are strung out, and there’s a sense of time slowed down. Her lyrics seem to say, break it up, make it slower, mean every word. She is beyond her years and ours too.

4. It Is What It Is by Thundercat

Thundercat is a master at doodling with the bass to elicit a positive and upbeat vibe. Made popular by TikTok, the track “Funny Thing”, will most definitely have you shifting in your seat.

Gooofy and comic lines like “I may be covered in cat hair, but I still smell good” are intertwined with his grief for his friend, and you can’t help but empathise with his confusion about how to respond.

These funk groove tasks will put you in a good mood if you like something to keep you going, but also give you greater empathy and understanding.

In the song “Michael”, professional and honest don’t quite see eye to eye – the advice here is to be true to yourself, and this rings true especially with creative projects.

Where the guitar provides the impetus, the stripped back vocals and truths are like light shining off gold. Often in unison, the guitar and voice ascend and descend offering a staircased-shaped sound.

Catch a case of “draftitis” while listening to Ben Gregory bunch together resonant songs like colourful glass beads. They deal with life’s penalties, reopen dialogues, and let the light in.

hybtwibt? (have you been through what I’ve been through?) includes fractured ambient instrumentals and spoken word; certainly not “background music”.

The dub-techno duo, Joshua Inyang and Joshua Reid, confront the listener’s empathy and speak to the violence in Black communities in a call for liberation.

Use it to inspire change in your work, hold onto the snippets of interview and conversation, and feel the weight of what’s being said.

It is available on Bandcamp and all proceeds go to non-profits including Black Lives Matter Global Network.

ALBUMS WITH NO (OR FEW) LYRICS

In Rewindwild, Jack McNeill talks to nature, but listens with even greater fervour. This piece exists both in the sky and beneath the earth – listen for the barn door which creaks open in-between.

As a writer, you will connect with the phrase, “trying to work”, inserted like a chirping from humanity, while his clarinet remains deep-water trout, swooping buzzard, a tree groaning with damp the day after rain.

It is tempting to close your eyes to see if you wake up with the sun shining on your face and wet leaves under your palms. This piece is a gift to 2020.

Written within the same period as songs, this album is “mostly chimes” (the title of the second track) and sounds like the inside of an acoustic guitar.

The first track, “Music for Indigo”, Lenker wrote for her former girlfriend to help her fall asleep. How sweet.

At the end she mutters, offhand, “I’m starting over”. This is something we’ve all said while writing, but remember not to delete any drafts.

Remember how you cried (or didn’t) when Sulley returned Boo to her bedroom at the end of Monsters’ Inc? Randy Newman’s piano motifs attempt to get under the skin.

However, this classic movie soundtrack is without the cringe – moving, but not too “epic”.

Hand Cranked was first released in 2006, but the vinyl came out this year which has brought its unusual folktronica back into reviews.

The whole album is reminiscent of that song by The Stranglers, “Golden Brown”, and doesn’t vary much, but offers a daydreamy vibe.

It requires little commitment – you can press play at either end of the album and it will sound like it’s meant to start there.

It could only be described as winding up a sun-dappled music box next to a late 19th century abandoned water mill.

Did your favourite album make the cut? Got a suggestion to add? Join the conversation over on Twitter @aAh_mag