You are here: Home / Culture / Manchester / Theatre Review: Celebrating the Golden Age of Slapstick – The Strange Tale of Charlie Chaplin and Stan Laurel 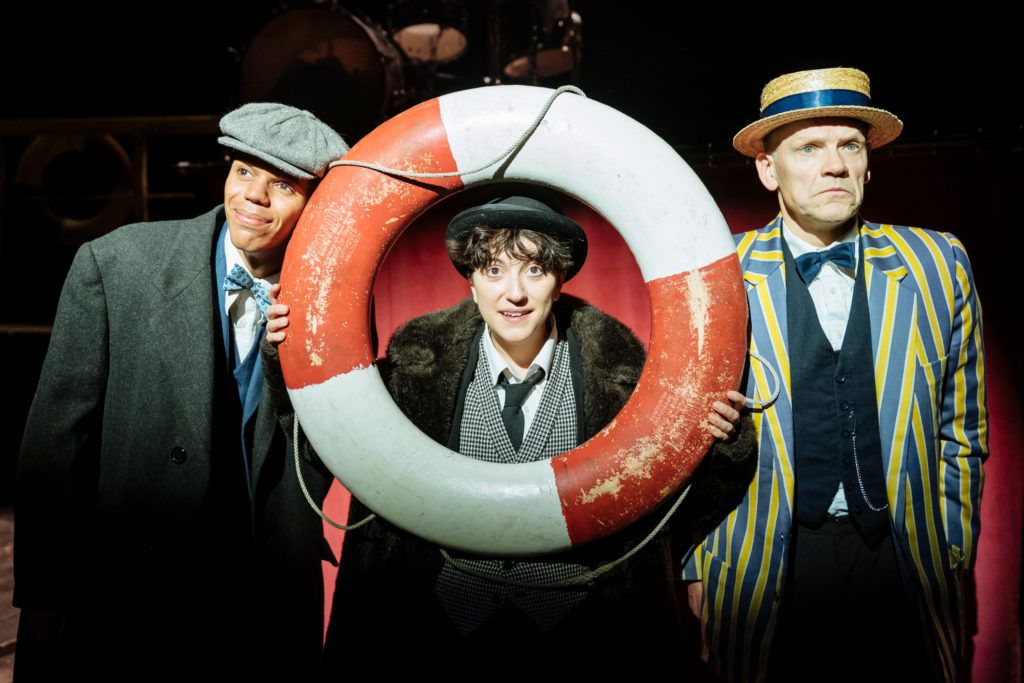 If asked, most people would probably say that a performance featuring less than a minute of dialogue would only be worth that much of its audience’s time. This production, however, is the exception to that opinion.

The term ‘less is more’ is used to an almost dangerous standard in this performance – the lack of dialogue would leave audience members confused at times, and if it weren’t for the humorous gags and impressive choreography, it might not have been as great as it was.

The idea of bringing the old and almost forgotten golden age of original slapstick back from the brink of history is a risky idea, even more so to recreate it in the form of a stage performance. The possibilities of visual stimulus would be questioned by most audience members.

However, the obvious care and commitment to bringing the time-honoured figures of Chaplin and Stan Laurel back to life creates an air of comedy that at times will make you think you’re watching one of their separate film reels and not a stage performance.

Filling a theatre with laughter is difficult to do regardless, but to do it without dialogue and with only three moving actors at one time is absolutely incredible.

Viewing the performance it doesn’t take a lot to understand why the performance was so enjoyable; the near-constant use of visual jokes used throughout the performance left the audience in fits and the inclusion of the crowd during parts of the show is sure to leave a smile on even the most cynical of faces.

Even during scenes where emotions run high, there is still the appearance of a couple melancholy and bittersweet chuckles.

The performance is not just about using slapstick, even if it is used as masterfully, to just get laughs. It is also a heartwarming portrayal of how two former rivals grow to respect and care about one another over a journey to the country where their paths would diverge indefinitely and they would both find fame and fortune. One as the most famous man of the era and the other, as part of the most famous duo of all time.

The Strange Tale of Charlie Chaplin and Stan Laurel is a loving memory of what the pair did for the world and a reminder to everyone that you can find comedy in anything.