You are here: Home / Culture / Opinion / Opinion: “We have had enough of the senseless murders of our people” 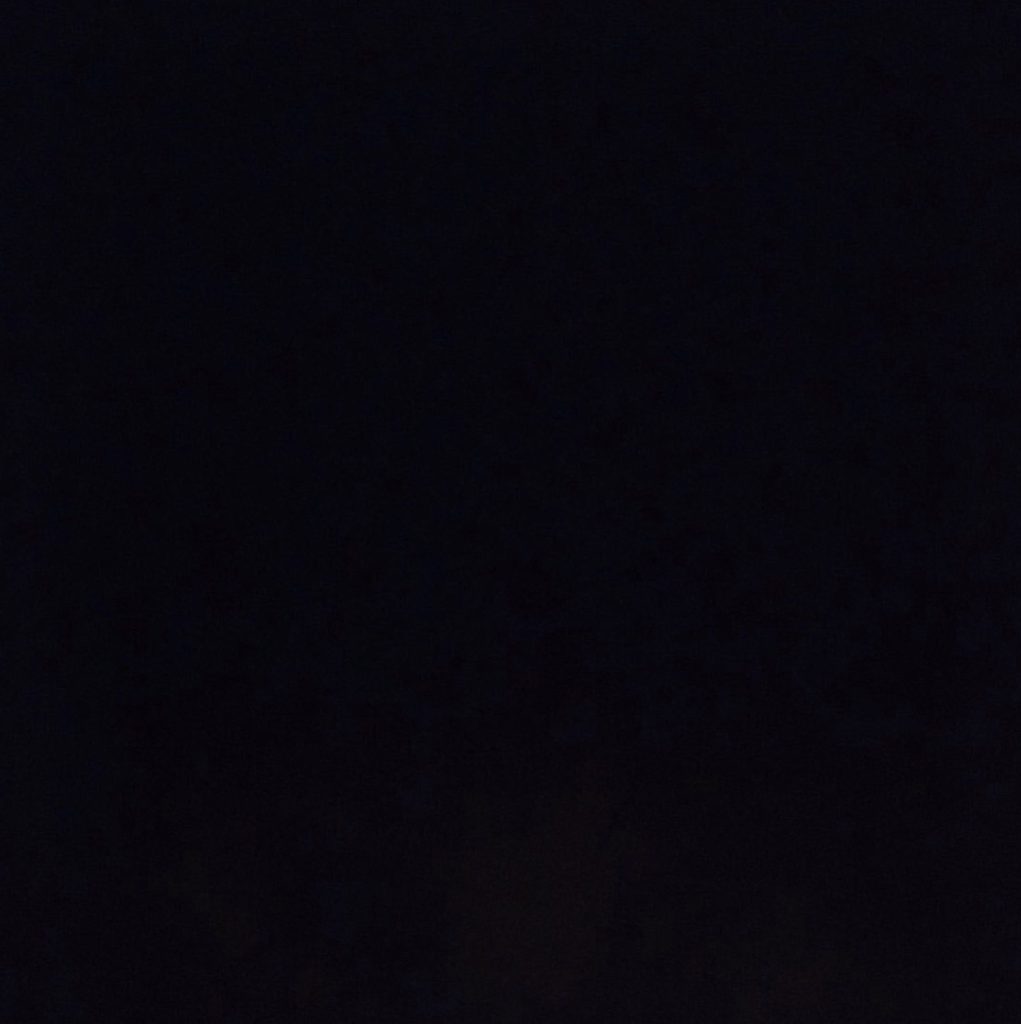 Tuesday 2nd June, 2020 marked the day social media went black to show solidarity with the US protests that began after the brutal and violent murder of George Floyd.

On Monday 25th May a white police officer choked George Floyd, using his knee. Even after exclaiming his last words, “I can’t breathe”, George’s windpipe continued to be crushed by the officer’s knee while three other officers stood and watched.

This murder, like many others, was caught on camera and was posted to social media causing outrage across the globe. The sharing of the video across all social media platforms gave everyone the false hope that all of the officers involved would be held accountable. They weren’t.

Derek Chauvin, the murderer, was charged with third-degree murder although it is clear in the video that Chauvin intentionally stopped George Floyd from breathing by kneeling on his neck for almost nine minutes. This was a murder of the first degree. The three officers that stood by and did nothing are yet to be arrested for their crimes and have not been held accountable. This has become a common theme in America.

Rightfully, protests began to spread across America calling for justice for George Floyd as well as the countless amount of black people that have lost their lives to violent, racist police officers. It seems that officers are able to hide behind their badges when it comes to taking the lives of the innocent. They are able to get reduced charges, or even escape charges completely, for no other reason than their job title.

As the protests have developed into rioting, questions as to why it has to be violent have been raised. The answer is simply: we are killed violently so we will respond violently. Black people, across the world, have been subject to violence for as far back as history goes. We have been attacked, brutalised and treated like animals for centuries. We didn’t start the violence.

We have now seen protests take place across England in cities such as Manchester, Bristol, London and Sheffield. These protests are not only in solidarity for the people in America, but to also stand for the injustices that we face in the UK. There seems to be the thought that the UK isn’t racist or that it is subtly racist. However, there is nothing subtle about the disproportionate number of deaths of Black people with Covid-19, there is nothing subtle about refusing to further investigate the murder of Belly Mujinga, there is nothing subtle about our cities being plastered with monuments of slave masters. We have had enough of the overshadowing of our history, of the racism we have to face daily, of the senseless murders of our people.

As a black woman, growing up in the UK meant that I had to either pick my battles when it came to racism or speak out and get labelled ‘aggressive’ and ‘over sensitive’. I, like many others, am tired of having to make this choice. Speaking up about injustices shouldn’t hinder my career prospects or the way my colleagues see me. I shouldn’t have to fear posting information to my personal social media accounts to spread awareness and open people’s eyes. I see it as my duty to stand for what is right, I refuse to hide in the shadows and watch this happen time and time again. I am strong and I have a voice that will be heard.

Below are links to places for further information and ways you can help:

Extremely useful page for petitions to sign and places to donate as well as ways to safely protest: blacklivesmatters.carrd.co

Petition to raise the degree of murder charge for Derek Chauvin