You are here: Home / Music / Review / Single Review: ‘Deflowered’ by Zeth Hex Is A Ode To A Loss of Innocence 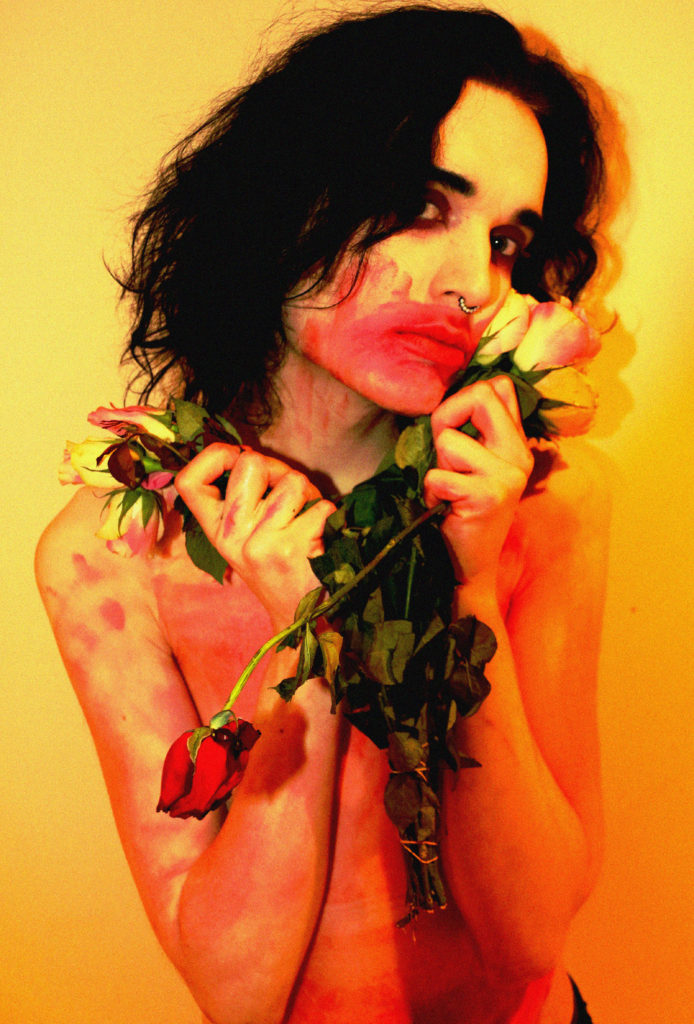 Zeth Hex is a Manchester based artist and songwriter who credits bands such as Hole, Babes in Toyland and The Distillers among their influences. His music channels both their ‘ferocity’ and their vulnerable lyricism.

‘Deflowered’, his newest single, is certainly vulnerable – as it is haunting and mournful. Hurt and betrayal are the foundation for Hex’s songwriting, and ‘Deflowered’ exemplifies this.

A delicate guitar carries the remorseful words “I’ll never be the same” – an ode to a loss of innocence.

Most of Hex’s work could be described as grunge rock, but this song is set apart in its comparative softness. The single is hurt and heartfelt but it also indicates a regaining of strength.

Hex told aAh! Magazine: “[The song] is about being raped, the way i lost my virginity, but using the metaphorical imagery of a flower and being ‘deflowered’ to make it more listenable to an audience.”

“It kind of just came out and sound really poetic and not too sad and obvious as to what it was about.”

He says writing the song, “felt like therapy and helped me work through the trauma.”

Although he now feels detached from those feelings, he still wants people to hear his story. People see a lot of Hex’s story in this song, but also a part of their own – whether they realised it or not.

The single will be available on all streaming services from 27th March.