You are here: Home / Culture / Entertainment / “Refreshing and shocking”: I May Destroy You – Review 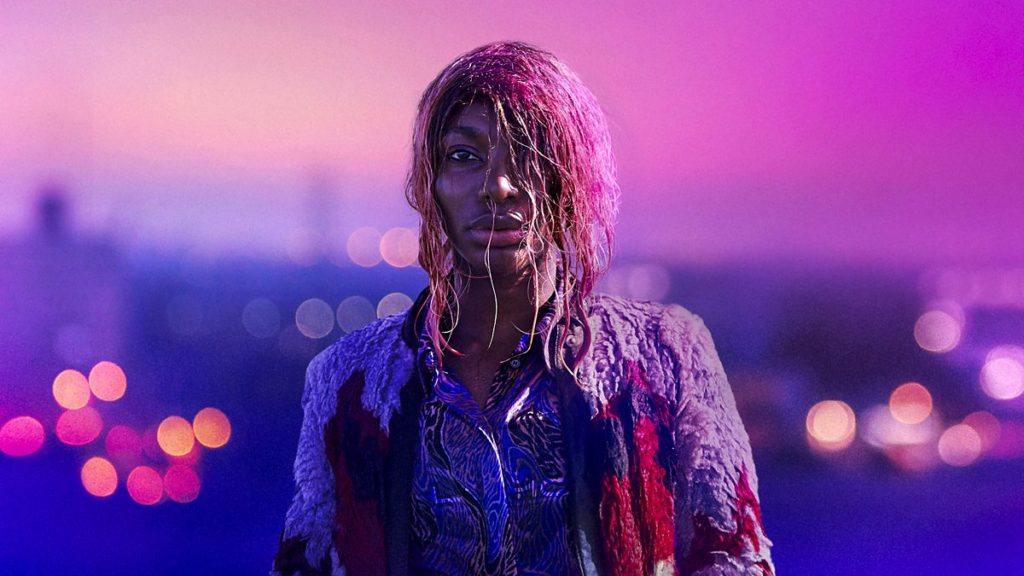 Micheala Coel is once again pushing boundaries and demanding to be seen in her new 12-part series I May Destroy You. The British drama-comedy represents the diversification and breadth of the black experience in London. Usual stereotypes and one dimensional characters are non-existent, making the series refreshing and shocking.

Coel wrote and co-directed the series, after turning down a $1 million dollar deal from Netflix to retain her creative control and rights of ownership. She has also starred in Black Mirror, Chewing Gum and Black Earth Rising.

Coel plays leading protagonist Arabella, a woman rebuilding her life and career all while healing from, and dealing with, the long term effects of trauma. Themes of sexual assault, abuse and survival are bought to the surface, represented through a series of flashbacks and uncertainty, reflecting the painful experiences many victims of abuse face after she is raped on a night out.

Arabella is an emerging writer, juggling her responsibilities of being offered a book publishing opportunity following her viral Twitter rants showcasing her ”chronicles of a fed-up millennial”. What follows is a painfully accurate representation for any procrastinators, a looming deadline with a mountain of work to put in. She copes through finding distractions in her relationships, friendships and her drug and substance use.

The night before her deadline, Arabella decides to go out, setting a timer to return to complete her book. However, the night takes a dark turn when she is spiked and raped in a nightclub, which we are later exposed to through flashbacks and her healing process with friends Kwame (Paapa Essiedu) and Terry (Weruche Opia).

Arabella desperately tries to piece together the events of the night but struggles after being deceived and abandoned by her friends. The show sporadically includes flashbacks of trauma and weaves together the web of events that led to her assault.

The ”grey area” is something that often comes up in conversations surrounding abuse, where it can be difficult to define and call out abusive behaviour. I May Destroy You explores this through various scenes such as Terry sleeping with two men who did not disclose that they knew one another, Kwame’s abuse and Arabella’s complicated relationship with Zain.

When considering the immigrant experience, Karan Gill who plays Zain’s character embodies the poster immigrant child. Having studied at Cambridge and working his way up in a prestigious publishing company has not come easy to him. The pressure to perform has always been present and it is clear from the offset that he displays jealously towards Arabella, who has seemingly reached the same position from tweeting online.

Arabella finds out soon after a sexual encounter with Zain that he removed a condom without her consent. After listening to podcasts, Arabella becomes aware of the fact that is a form of sexual assault and once again her boundaries are broken down and she feels betrayed and violated. The show brilliantly shows how gas-lighters make their victim feel as though they have misunderstood the encounter. There is a lot to be learnt from this series about challenging entitlement and power dynamics in a patriarchal world.

The show goes even further to highlight the differences that women and men face when dealing with abuse. Kwame’s character, a gay black man struggles to accept a victim status and tries to internally deal with his trauma. This storyline showed just how difficult it is for victims to put their trust in the police and express the pain that comes with reliving the abuse. Arabella and Kwame’s interaction with the police differ hugely in terms of how they are received by the officers. Arabella’s character is welcomed and comforted while Kwame’s character is greeted with a lack of understanding and empathy. The uncomfortable viewing of the police officer’s inability to see Kwame as just as much a victim as others is disheartening and upsetting but vital in representing victims coming forward to report their abuse.

The show is raw in its representation but also manages to weave in comedic plot lines such as Arabella’s encounter with the book agent, Suzi. She is a career driven and money motivated black woman and Arabella is surprised and elated upon the discovery that she is more like her than she thought. However, after asking for an advance before the completion of her book she soon understands that she will have to work on merit and not rely on favours from the agent. This series continues to show the breadth and complexities of the individual and the professionalism they embody.

The series concludes with multiple possibilities of Arabella confronting her abuser, all with different intent and outcomes. Some of those include violence against her abuser, another reclaiming power and the third moving forward without any direct action on the abuser. While the third seems to be the least interesting of the outcomes, I would argue it is the most important and enlightening. It gives hope to the idea that the abused do not have to carry the weight of their past and can move on through life without being defined by the event. Of course, it is up to the viewer which outcome they find most satisfactory but the completion of the book and moving on through life represents a truth that survivors can move forward and be successful, however they may define success.

With figures in the UK suggesting that 20% of women and 4% of men have experienced some type of sexual assault since the age of 16, equivalent to 3.4 million female and 631,000 male victims, I May Destroy You accurately highlights just how prevalent rape culture is and how people navigate challenges of everyday life, careers and relationships. Victim-blaming is never okay and should not be tolerated. Viewers are especially distraught when Arabella’s foreign love interest blames Arabella for taking drugs and putting herself in a situation where her rape took place. Questions that are centred around the victims actions before rape are suggestive that the victim should have been doing more to protect themselves which leads to a very dangerous and toxic rape culture in which the victims are disempowered and feel at fault. The show delicately shows just how difficult these situations make it for the victim to come forward as they are silenced and punished before even getting the chance to express themselves.

I May Destroy You seems like a breakthrough for not only Micheala Coel, but for all survivors of any form of assault and even those who have a lot to learn about their behaviours and consent when engaging in sexual relationships.

Each character has been crafted perfectly to show duality of both good and evil, going hand in hand display the complexity of human relations. The same procrastinator shows endless creative flow, the victim can also be strong and resilient and the silent can also be heard in settings like group therapy/introspective healing.

I May Destroy You Michaela Coel