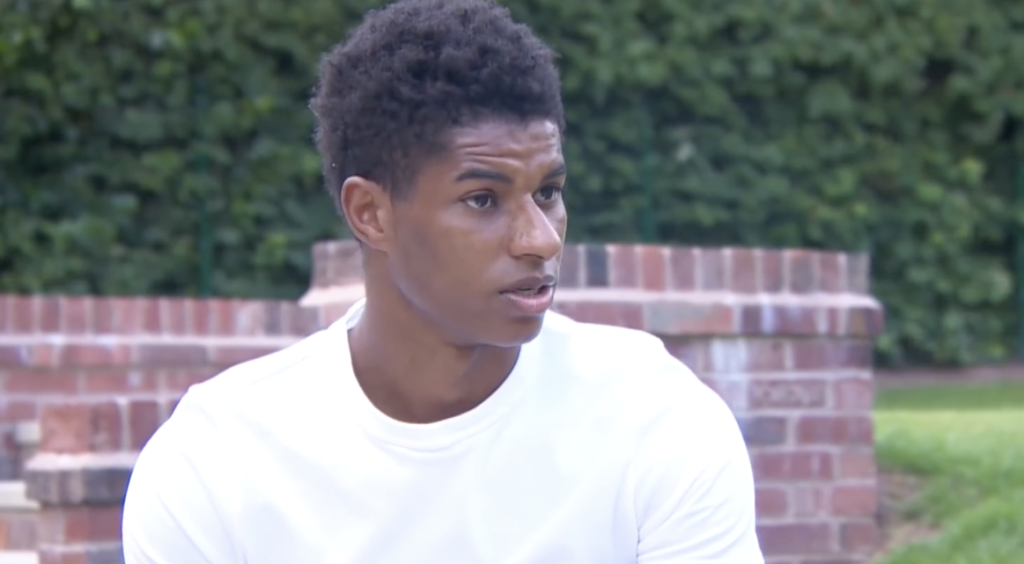 Prime minister Boris Johnson has made a U-turn on free school meal vouchers for eligible children this summer.

Just hours before Labour were due to force a vote in the House of Commons about providing free school meals during the summer holiday for the poorest children in the country, the official spokesperson for the prime minister announced that the conservative government will be setting up a £120 million “Covid summer food fund”.

This comes just a day after 22-year-old Manchester United footballer Marcus Rashford wrote an open letter to Parliament asking them to reconsider their decision to cancel the food voucher scheme over the summer holiday period and guarantee the extension.

Official government data shows that 1.3 million children in England are eligible for free school meals, which equates to approximately 15.4% of state educated pupils.

The data also shows that the greatest need for the free meals are found in parts of London, the North and the Midlands where between a quarter and a third of pupils received free school meals.

It is thought that parents will be given a one-off voucher worth £15 for six weeks for each child eligible.

On Monday Rashford was interviewed by BBC Breakfast to discuss why he is so passionate about children having access to free school meals over the summer.

Talking to BBC News correspondent Sally Nugent, Rashford said: “45% of people like me, black people, people in different minorities, they’re living in poverty and I was very close to being one of the 45%.

“So I understand that it could have gone either way for me. I’m grateful it went this way for me but it doesn’t make me forget about what happened in the past and I obviously want to help those people as much as I can.”

Provisions for pupils in Scotland and Wales during the six week summer holiday between July and September was already scheduled to continue.

Downing Street has said that the scheme is in place to ensure that children who are forced to stay at home due to the coronavirus will not go hungry over the holidays. The scheme will end in September where pupils are expected to go back to their class room.

Labour leader Keir Starmer tweeted: “This is another welcome U-turn from Boris Johnson. The thought of 1.3 million children going hungry this summer was unimaginable. Well done to Marcus Rashford and many others who spoke out so powerfully about this issue.”

Prime Minister Boris Johnston is yet to speak out about the move.

Rashford tweeted his reaction to the free school meals continuation in England, writing: “I don’t even know what to say. Just look at what we can do when we come together, THIS is England in 2020.”

Conservative MPs such as Robert Halfon, MP for Harlow and George Freeman MP for Mid Norfolk have tweeted their support for the announcement, crediting Marcus Rashford and Boris Johnson amongst others for the decision.