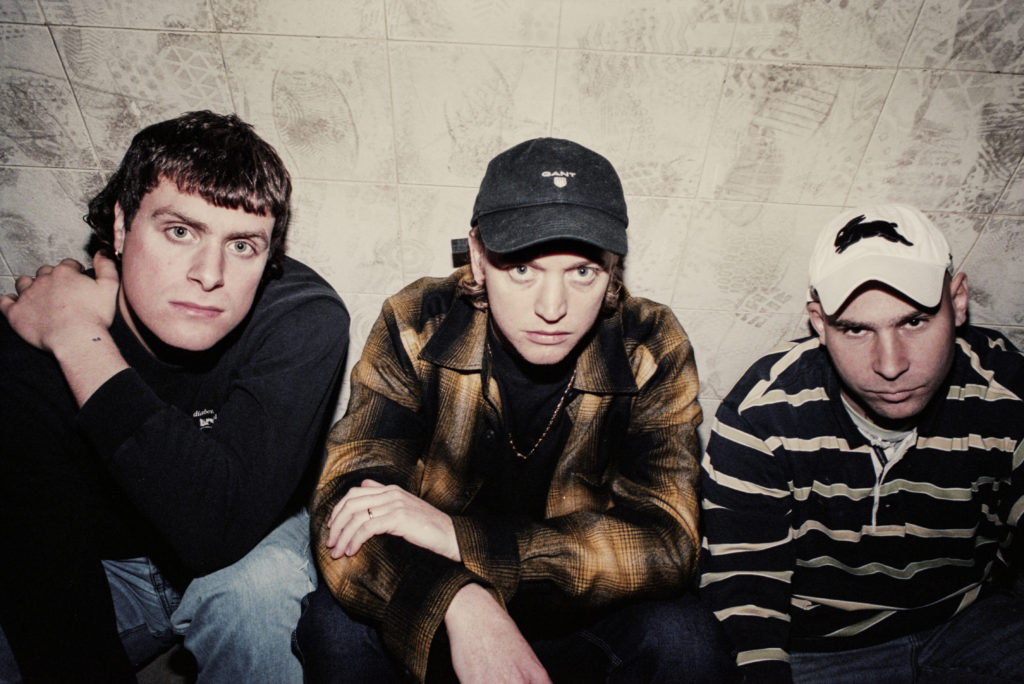 Ahead of the release of DMA’S new album, we interviewed Tommy O’Dell, the lead singer of the Australian three-piece indie-rock band. The new album was set to be released on April 24th, but due to the current pandemic, the release date was pushed back to July 10th, it has been a very long wait but it is finally here!

DMA’S have brought back indie music for those who crave the nostalgia of the greatest Manchester bands in the early 90s, with their two current albums containing a mix of anthemic tunes, mass singalongs and wistful melodies. ‘Hills End’ and ‘For Now’ have been a godsend and brought back a refreshing take on what Oasis and The Stone Roses did so well. Since the release of ‘Life Is a Game of Changing’, the second single from the new album, it is clear that DMA’S are mixing things up by swaying towards a newer sound of indie-rock tinted with an element of euphoric 90s dance music, and we are here for it.

With the release of The Glow coming out in July, what are you most looking forward to about playing the new songs live?

A lot of the new tunes have some more electronic elements compared to our previous releases so, yeah, I’m really looking forward to getting some dance vibes in the set.

Do you have a favourite song from the new album?

Silver – I just love the imagery the lyrics give, and the melody is anthemic and triumphant but also sombre and moody.

Has your songwriting process changed since you first started writing together?

It hasn’t actually. We’ve always had a similar approach to songwriting. We all add different parts and then build on the ideas. Our production processes have changed though, which is what we’ve been mixing up.

Was it a long process writing the new album?

No, not at all, most of the songs were written beforehand. We constantly write music and have a big bank of tunes we draw from.

Would you say the new album shows where the band is currently at?

Yeah, it does … we’re vibing the dance rock electronica but we also love a moody ballad. The album still places emphasis on melody and lyrics, though, which is core to our writing.

Are there any artists you’d like to collaborate with in the future?

Do you have a favourite gig or tour that you’ve done so far?

TRNSMT festival in Glasgow last year. It was sick and the atmosphere was amazing.

Other than music, do you have time for any hobbies?

Are there any upcoming bands you think our readers should check out?

Finally, what does 2020 hold for you after the release of the new album?

Keep writing the tunes and preparing the live set so that when we can play we’re ready to have a crack.

The Glow can be purchased here.