You are here: Home / Culture / Music / Dora Noszkay on Songwriting Amid Chaos and Latest Single ‘reset’ 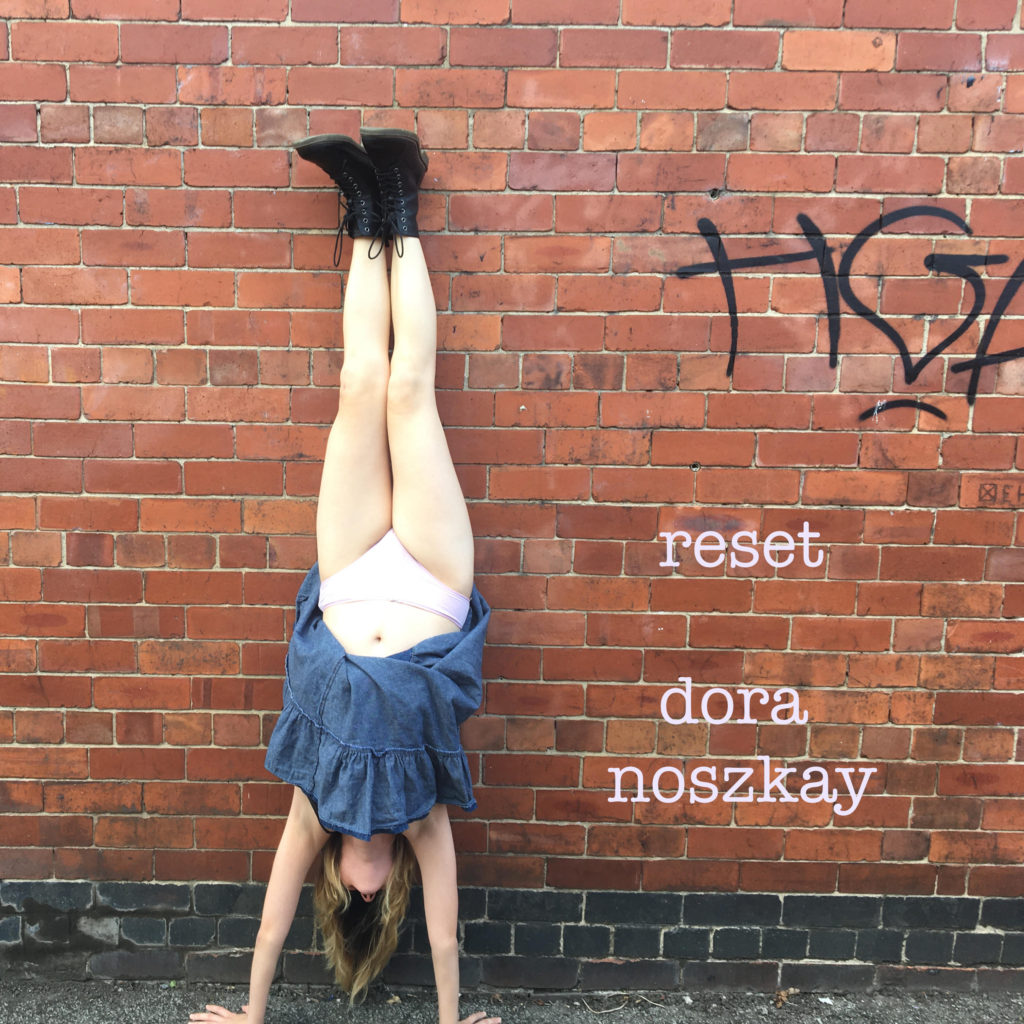 Dora Noszkay, a Manchester-based singer-songwriter and ‘synth nerd’, has released another soothing single, ‘reset’. For listeners, new and old, the single promises to create a pensive mood.

aAh! Magazine reviewed Noszkay’s previous single ‘In The Morning’ back in April. The song, riddled with precarious and uncertain lyrics, fit the early days of lockdown like a glove.

Without intending to, the 20-year-old synth-folk artist wrote a song that perfectly embodied the trepidation with which many were stepping into the unfolding chaos of the COVID-19 pandemic.

Noszkay had written the song to illustrate her feelings about leaving the Yorkshire town of Todmorden to go study in Manchester – but the song can be applied to many new beginnings.

In some ways, ‘reset’ – Noszkay’s second single for her LP i bought a synthesiser to impress some girl and all i got was this lousy album – is also about a new beginning. This was not intentional.

“I wrote the songs two years apart, in two very different head-spaces, and didn’t see them as related at the time,” Noszkay tells aAh! Magazine. “But I guess they are sister songs in a way – they were even written in the same room!”

Speaking of ‘reset’, Noszkay explains its origin: “I’d just come out of a relationship and moved back to my parents’ house when I wrote it, and I felt like I’d regressed to being 16 again. I always thought of ‘reset’ as a song about things ending, so it’s nice that you’ve flipped it to mean something more positive.”

Due to be released this winter, the tracks featuring on Noszkay’s LP were written between the ages of 16 and 20-years-old, a time when we are constantly going through new beginnings.

‘reset’ has a buoyant beat to it – a combination of “cosy synths and blissful harmonies” – despite the down-to-earth realness of the lyrics. Listening to the song is something of a trip back to the formative years of adolescence, when one is constantly trying to start over or reinvent oneself.

Looking forward towards her LP, Noszkay summarised the sound of the project as “lot of fingerstyle guitar propped up by synths and drum machines”.

Noszkay adds, “Some of the album tracks are definitely going to be a bit weirder than these two singles though. There’s one I’m working on that’s mostly a cappella, and the melody is just one note repeated over and over for the hell of it, and I’ve written a couple of short instrumentals as well.”

“I guess thought process-wise I’m having a lot of fun playing around with guitars and software to see what I can make!”

Dora Noszkay’s single ‘reset’, alongside a remix featuring ALIZ, is available to stream on Spotify.