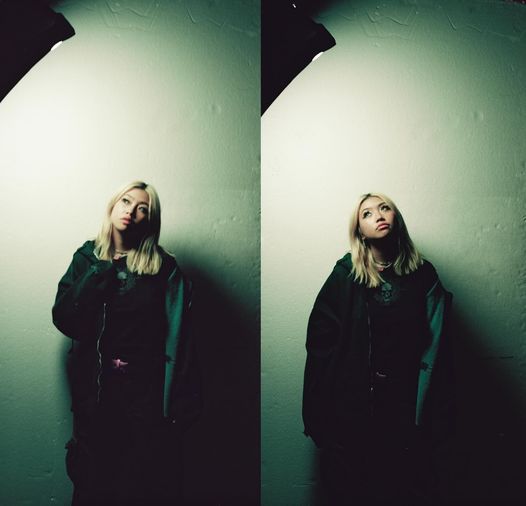 Our favourite pint-sized powerhouse Beabadoobee a.k.a Bea Kristi, is back with not only a debut album announcement but also video for her latest single ‘Worth It’ and a UK headline tour for next Autumn- a busy bee indeed.

Riding the wave of lo-fi artists, such as girl in red and dodie, she’s at the forefront of the new music movement. Known for her heady mix of bedroom pop tracks containing observant and heartfelt lyrics, Kristi always balances the line between modern twists and classic details.

The Philippines-born artist grew up in London and burst onto the scene under the moniker ‘Beabadoobee’ in 2017. Since then, the twenty-year-old artist has toured the UK with indie-hitmakers, The 1975 and America with bedroom-pop artist Clairo. Last December, her headline Dirty Hit tour saw her bring her signature sound to all corners of the UK. An artist with an indisputably strong work ethic, Kristi recently released the Tik Tok – approved hit of the summer with Powfu, in the form of ‘deathbed (coffee for your head)’.

Each of her EPs, Patched Up, Loveworm and Space Cadet have brought her closer to achieving her much-deserved success. Each offers a new side of Kristi, from Loveworm’s bedroom-pop beginnings to Space Cadet‘s venture into 90’s glitter-grunge. Inspired by an eclectic range of artists, the latter includes a track dedicated to her idol Stephen Malkmus, best-known as the frontman of indie-rock band Pavement. An artist never afraid to experiment, this is the crux of what makes her such an exciting prospect in the music world today.

Her long-awaited debut album is also on the way. titled Fake It Flowers is due to be released by Dirty Hit, on the 16th of October. The tracklist is as follows: ‘Care’, ‘Worth It’, ‘Dye It Red’, ‘Back to Mars’, ‘Charlie Brown’, ‘Emo Song’, ‘Sorry’, ‘Further Away’, ‘Horen Sarrison’, ‘How Was Your Day?’, ‘Together’ and ‘Yoshimi, Forest, Magdalene’. We’ve had a taste of what’s to come, with lead track ‘Care’ , being premiered by Radio 1’s Annie Mac as the Hottest Record in The World and ‘Sorry’ being cited by The Guardian as a “masterfully restrained expression of regret, eventually pushing sardonic 90s alt-rock into the sky-splitting territory”. High praise indeed for the emerging artist. 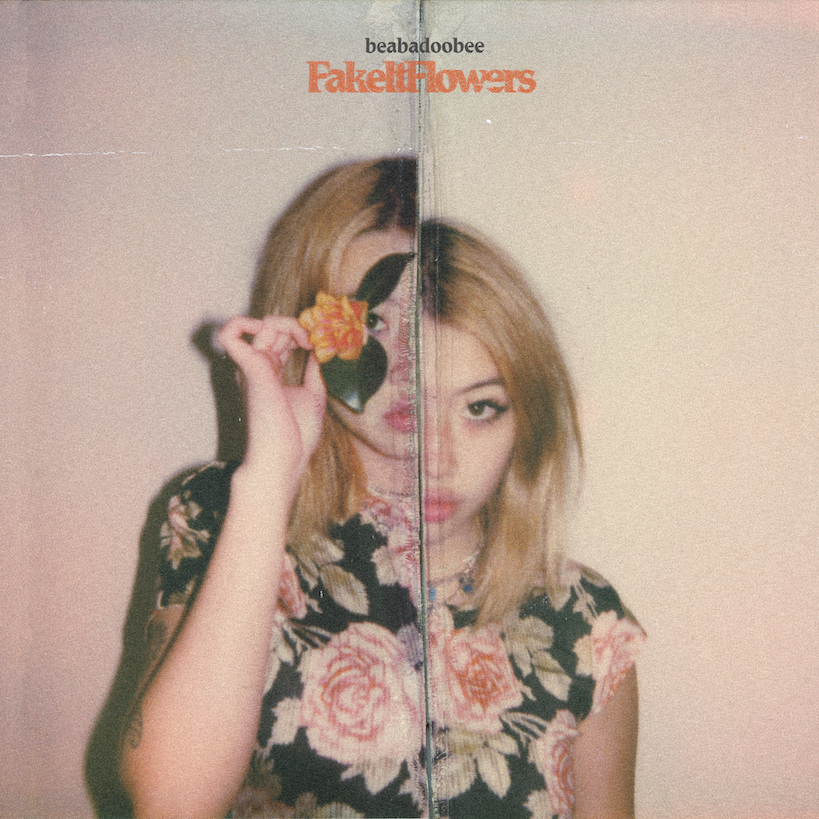 Her single from her forthcoming album, ‘Worth It’, showcases her light airy vocals, completed with relatable lyrics and an intoxicatingly catchy chorus. Another electrifying release from Kristi, proving that there’s justifiable excitement regarding her debut LP.

Her accompanying video is for ‘Worth It’, was directed by Bedroom, her longtime collaborators. Taking place in a typical motel room it alternates with sections of an old television screen and telephone, capturing the innate nostalgia of the track. Kristi has previously said that the new track is “about teenage infidelity and the mistakes one can make when they’re tempted to do things. It’s a bit of a confession song but also an understanding that it’s a part of life.”

Kristi’s recently announced headline FAKE IT FLOWERS tour will take her new music all over the UK and Ireland. It includes fourteen dates, with a hometown show at Kentish Town’s London 02 Forum too. You can purchase your tickets for the tour here. An artist who plays every show as if it’s her last, this tour really is unmissable. It surely won’t be long until she’s headlining arenas, so catch her at the intimate venues while you still can. You certainly won’t regret it. 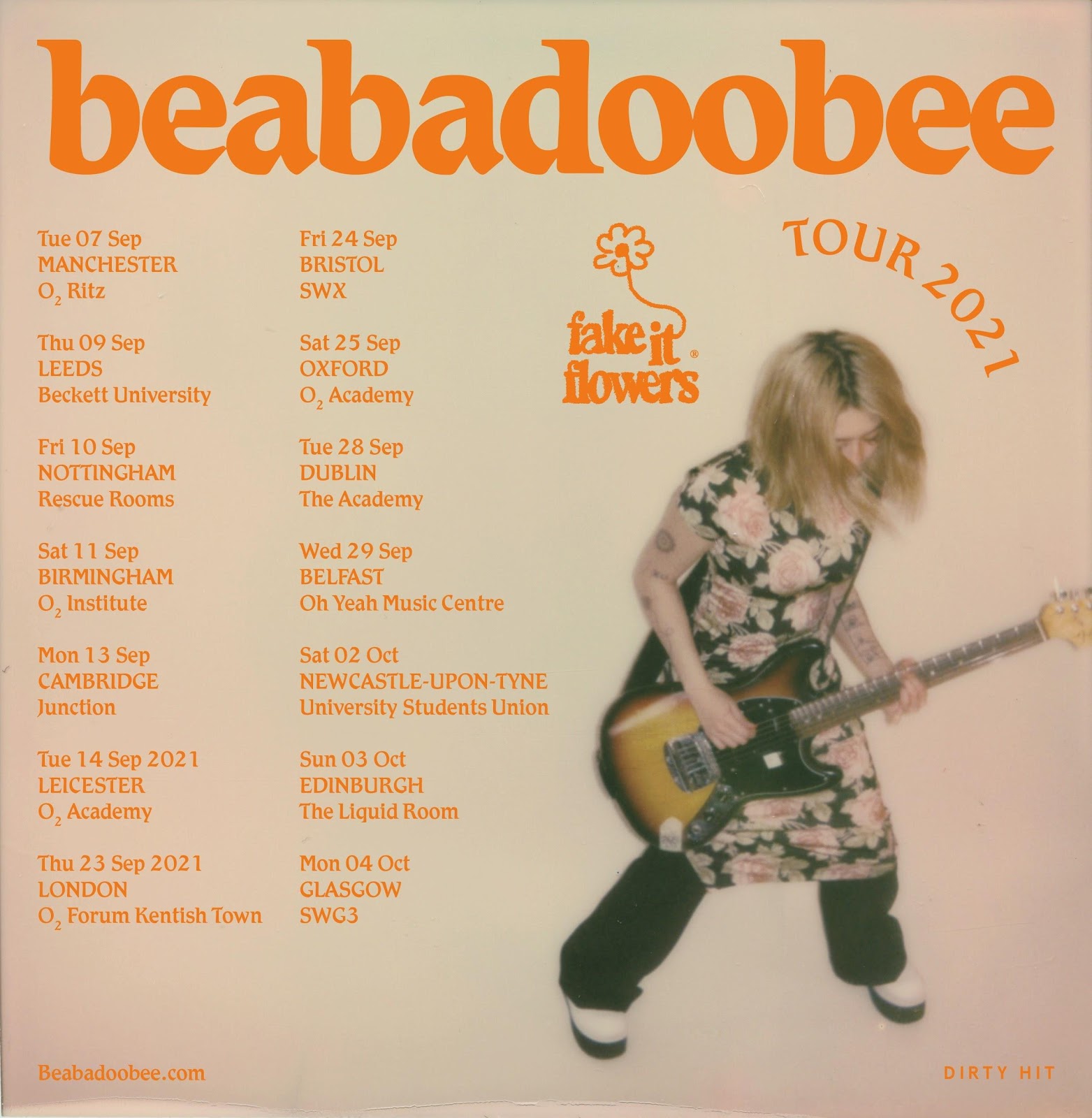 Keep up with Beabadoobee: