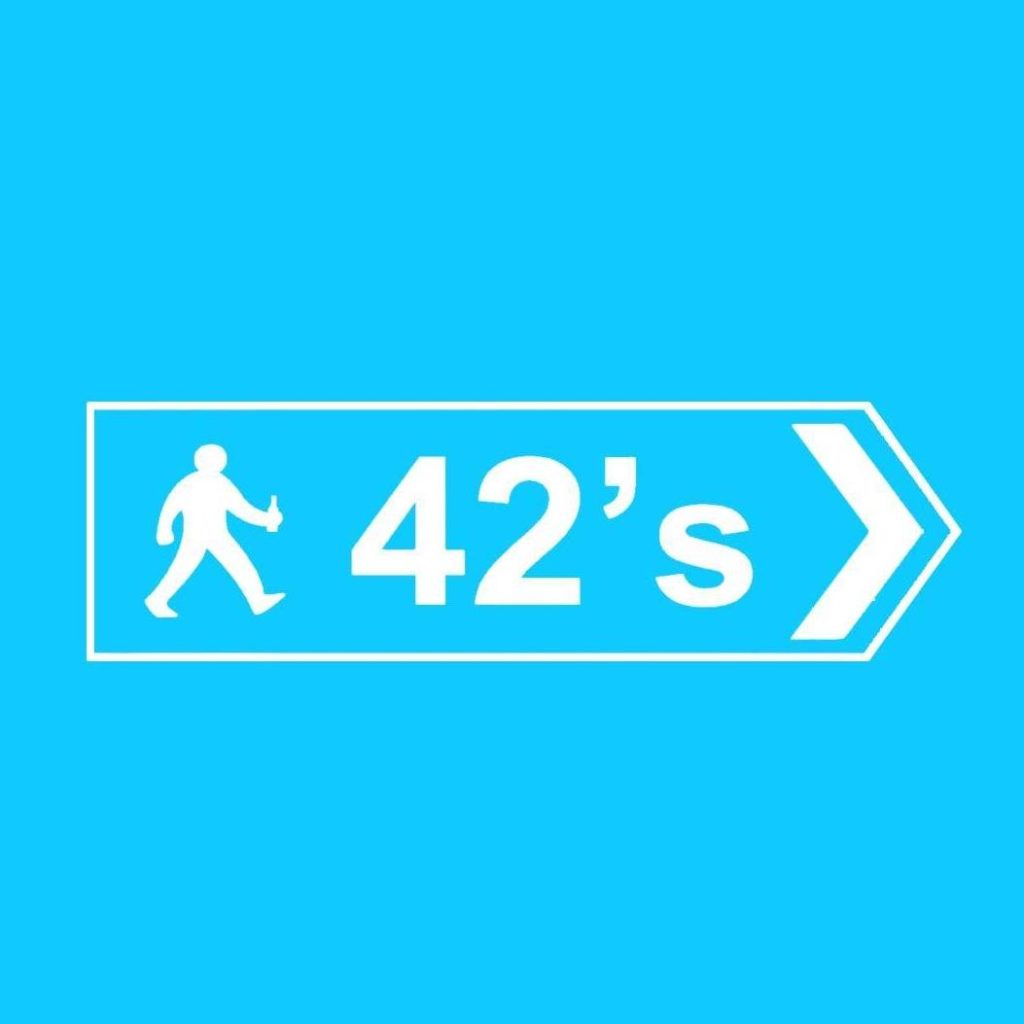 Manchester nightclub 42s has been a staple of student nights out for years but the current pandemic has forced the beloved nightclub into uncertain times.

A crowdfunder has been launched to try and save it after national covid restrictions such as tier 3 and the second lockdown forced it to close its doors.

The city-centre club was granted support from the furlough scheme but it is still at risk of permanent closure. Unlike other cultural venues which have been offered support packages, nightclubs have not.

General Manager Simon Jackson said: “The crowdfund got off to a great start but we still have a long way to go and we’ll be doubling our efforts to give ourselves the best chance of hitting our targets.

“We have had more interest from bands willing to donate items and hope to get them added soon.”

“We’re not just asking for donations but offering a number of perks to those of you that can donate and we have a number of items that you can bid on that have been donated by bands/artists that we have promoted over the years through the club.”

Simon added: “We’ve been at the heart of the Manchester indie club scene for the last 20 years and beyond. Its reputation spreads across the country”

“The indie kids of the world need us.”

The crowdfund has been flooded with positive comments, with one supporter writing: “So many amazing foggy memories of 42s. Over the hill now but vital that this institution is preserved for Manchester and its young people.”