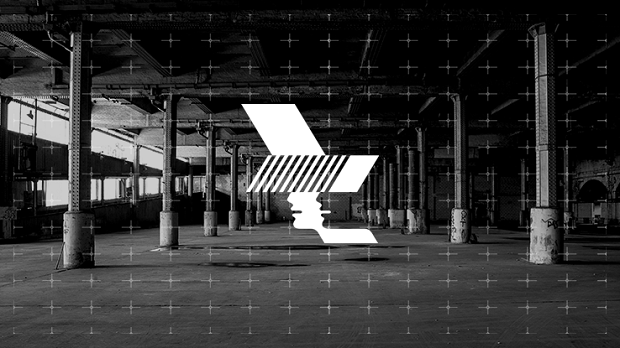 It’s that time of year again: Warehouse Project have announced the line-up for their 2019 events in Manchester and, as always, there’s plenty to be excited about.

Annie Mac will also be hosting her own ‘Halloween Spectacular’ on 2 November which includes guests Denis Sulta and Nightmares on Wax.

The 2019 events will close with the annual New Years Eve and all day long New Years Day parties, whose line-ups are yet to be announced.

Running from 20 September until 1 January, the events will be taking place in Warehouse Project’s new home, Depot, a 10,000-capacity venue in the old Mayfield Depot train station by Piccadilly.

The venue change comes after Warehouse Project left their ‘spiritual home’ of Store Street due to development in the area.

The full line-up can be seen on the Warehouse Project’s website. Tickets are on sale now.