You are here: Home / Culture / Film / Unravelling the history of the Joker 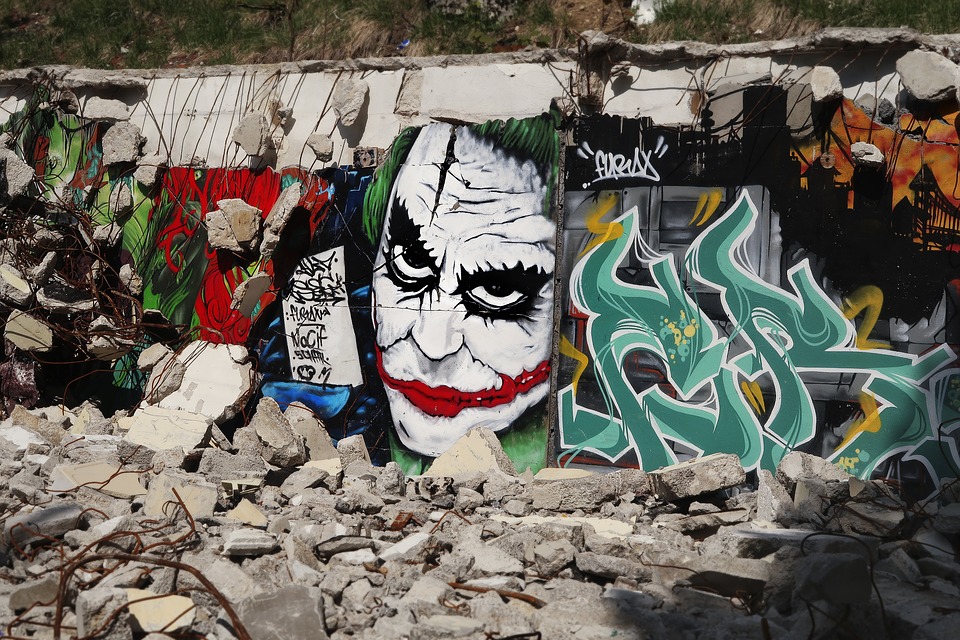 Over the years there have been various interpretations of Batman’s greatest rival; some more popular with audiences than others. However, one of the biggest mysteries surrounding the Joker is his personality. Sure, some form of madness will invariably exist within the clown prince of crime, but there’s always something different about him every time he appears before us. Why isn’t there just one type of Joker?

Well, that’s because there isn’t just one – there’s three.

Yes, this mind-blowing fact was revealed back in 2016 in the comic book Justice League #50, and it spawned many different theories from the DC community. One of the most popular of these claims that each Joker is representative of a certain era of comic books, a theory which translates into the live-action films. Until recently, there had only been three live-action portrayals which perfectly suited each form of the Joker.

The first iteration of the Joker was theorised to be a representation of the ‘Golden Age’ of comics, which lasted between 1938 and 1950. Comic books at this time were influenced by the Second World War – they were far grittier than what most readers are used to now, with more violent and explicit material. Subsequently, the Joker from this era was more syndicated and gangster-like. His only joy came from killing and robbing large sums of money for personal gain. This was a Joker that could be likened to Jack Nicholson’s portrayal of the character in the 1989 ‘Batman’ film, where he was less of a chaotic force of evil and more of an unhinged, power-hungry crook.

According to theories, the second version of the Joker arrived around the time when comic books shifted to the ‘Age of Innocence’, between 1956 and 1970. The name refers to how the graphic nature of ‘Golden Age’ comic books was deemed inappropriate by the then newly formed ‘Comics Code Authority’. Comics began to feature more slapstick and child-friendly themes centred around humour and morality, and the Joker was no exception to this rule. Throughout the 1950s and 60s, he went from being a cold-blooded killer to a prankster; something similar to Dennis the Menace. The 1966 Batman film by Cesar Romero featured a more absurd portrayal of the Joker if anything.

The third and final Joker is closer to the one we all have since come to know and fear, and his character harks from comic books spanning from 1970 to the present day. This is the Joker who can only live as long as Batman does, wrecking chaos just to capture the caped crusader’s attention; two beings destined to be fighting forever. This version of the Joker was born as a result of comic books being able to print more adult themes again, with the onus that they include the psychological cause and effect of such darker actions too. The shift is clear from Heath Ledger’s masterful portrayal of the modern Joker in ‘The Dark Knight’ (2008), who grows bored of scamming criminals after encountering Batman and realises he can’t exist without him. This Joker has become the main centrepiece around which subsequent actors in the role have based their own portrayals on.

The question now is, what sort of Joker will actor Joaquin Phoenix be in the new 2019 film? How will he bring the twisted clown’s pale white skin and bone-chilling laugh to life?

Let us find out for ourselves.