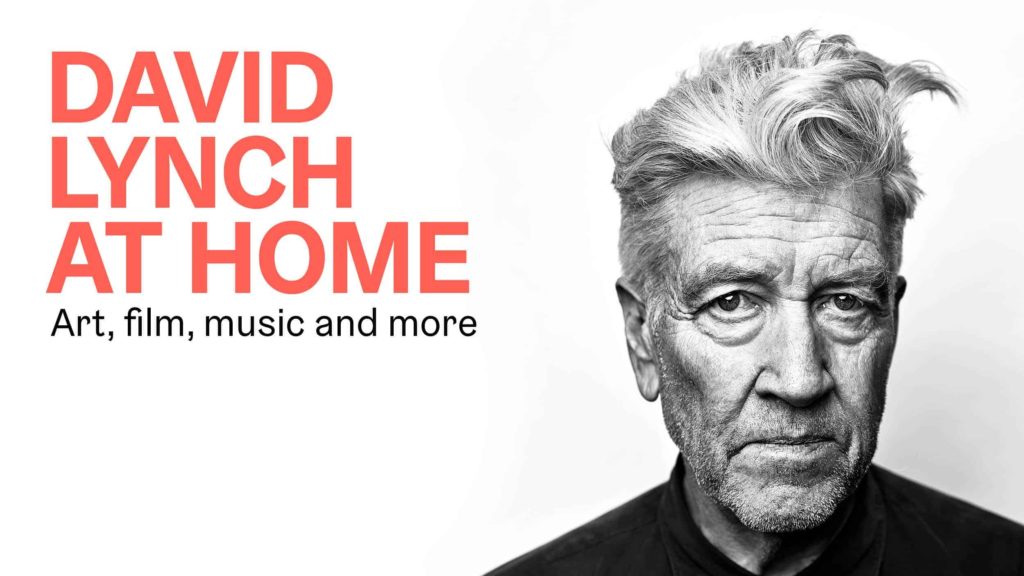 Manchester’s HOME cinema is currently playing host to David Lynch’s surreal collection of sculptures, collages and paintings as part of this year’s Manchester International Festival. The festival is seeing various corners of the city transformed into venues for showcasing a dynamic curation of contemporary works across various art forms. What sets Lynch’s installation aside from many of the others featured, however, aside from his transhistorical status as a cultural icon, is his deep preoccupation with the macabre.

Divided into four ‘chapters’, the exhibition examines a diversity of emotions, ideas and perspectives. The first, entitled City on Fire, seeks to represent bleak and apocalyptic hellscapes and their inhabitants. Nothing Here delves deeper into the fractured and disturbed psyches of Lynch’s imaginary subjects, whilst Industrial Empire strikes somewhere between L.S. Lowry and Tim Burton in its depiction of industrial scenes conflated with the twisted and the surreal. Finally, attendees are confronted by Bedtime Stories, Lynch’s latest and arguably most chilling work, focused upon the ways in which domestic spaces can be assaulted by the demonic and insane. Additionally, one may admire Lynch’s impressive assembly of hand sculpted lamps.

Despite the thematic maturity of many of these works, there’s an inescapably childlike playfulness unified with something evocative of an adolescent angst present throughout the exhibition. Noting David Lynch being 73 at the time of writing, one may contemplate whether Lynch inhabits something from his earlier days in the conception of his artworks, whether he embodies the troubled spirit of one of his characters, or whether his work is an expression of something seldom felt beyond the walls of his studio. These are all questions we would have asked had there been time at David Lynch’s Artist Talk (via web link).

Despite him being unable to attend the event in body, Mr Lynch was gracious enough to do so in digitally enhanced spirit, and still managed to motivate an electric atmosphere in the auditorium, even in his effective absence. Event curator Sarah Perks hosted the session, accepting questions from fans prior to the evening, and did an excellent job in ensuring everything proceeded to run smoothly, especially given the precarity and liability for technical issues such events are notorious for.

Mr Lynch discussed everything from his humble beginnings doing the paper round for Wall Street Journal to his time spent living in Philadelphia to his fascination with Sycamore trees, interjected by his publicising of Maharishi Mahesh Yogi’s transcendental meditation methods – all of which, he asserted, played an invaluable role in the inspiration and development of his projects. When asked what’s going on in the diegetic world of Twin Peaks, Lynch attested to there being ‘trouble in the air’, but any hopes of this inferring the likelihood of a fourth season were soon thwarted when he noted that the only project he currently has underway is another lamp.

MIF runs until Sunday 21st July this year, allowing enough time to catch David Lynch’s gallery of work, but his film season is running for an extensive length of time up until Sunday 29th September, showcasing some of his most famous works, as well as his own favourite film collection.

You can keep updated with MIF here.