You are here: Home / Fashion / Lifestyle / Influencer Fashion: Are They Really Designers? 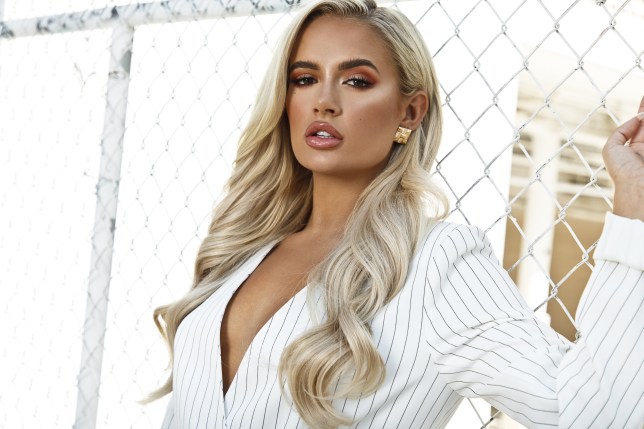 With the rise in popularity of reality shows such as Love Island and Ex on the Beach, ‘Social Media Influencer’ has become a genuine job title, where we are being bombarded with influencer edits from multiple fast fashion brands.

Pretty Little Thing collaborate with influencers regularly and are notorious for snapping up the Love Island stars as soon as they leave the villa. The latest Love Island star collaboration the brand have released claims to be styled and designed by Molly-Mae Hague, runner up in the fifth season of the show, however fans noticed that a lot of the items in the collection were already on the Pretty Little Thing website months ago.

One shopper commented: “They’ve just slapped her name on stuff already on the site”, while another branded the collab “so disappointing”.

This leads us to question, can anyone call themselves a designer these days? The fashion industry is infamous for being cut-throat and tough to break and it is more than common for designers to spend years trying to get their big break. So why, only a month after leaving the Love Island villa, has Molly-Mae been given the label ‘designer’ for this collaboration?

Her 3.4 million Instagram followers are well aware that she has a great personal style and a real eye for mixing high end brands with high street brands. In the edit, you can see that both her and the styling team have worked hard on expressing her style throughout the shoot.

Like a lot of other fast fashion brands, Pretty Little Thing don’t name the designers of specific garments, so we’re still left with the question: who are the real designers?