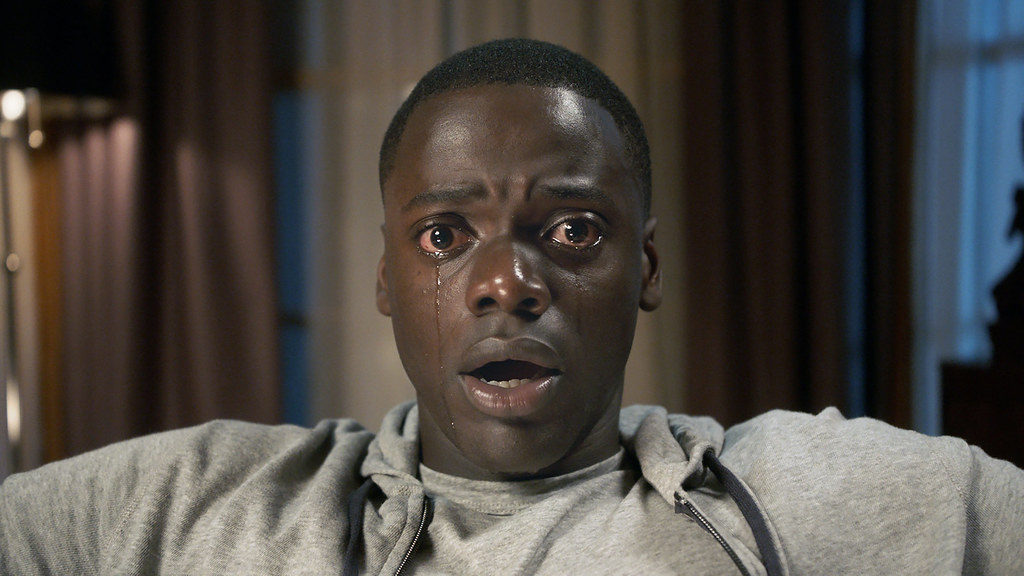 Gothic and literary specialists Dr Linnie Blake and Dr Sarah Ilott from Manchester Metropolitan University organised the event, where they shared their perspective on the film with a sneak peek of their research, a series of essays called ‘Jordan Peele’s Get Out: Political Horror’, which will be published in early 2020.

As the audience entered the cinema, they were encouraged to consider how the gothic genre fits into modern society.

“The language, aesthetic and tropes of the gothic are ideally suited to expressing the structural violence of the present day. Sometimes we need the gothic as a way of understanding the society we live in…we bring fears out into the open and create a space to discuss them”, she told the audience.

Illot and Blake further discussed how systematic racism remains prevalent in today’s society, and Peele’s film, which features a black protagonist fighting off a sinister white family, is one of many pieces of art trying to highlight ongoing issues with marginalisation.

Ilott said she was inspired by her broader research into postcolonial gothic text: “’Get Out’ demonstrates the African American experience of racism that operates on a structural level rather than a personal level…fears of continued enslavement through the deadly combination of white power and desire are realised in the actions of the Armitage Family”.

The screening event coincided with several others that will be taking place in Manchester over the next couple of weeks as part of Black History Month (BHM), an event which draws attention to both historical and existing forms of structural racism during October every year.

“In terms of my own research”, she said, “I see the push to ‘decolonise the curriculum’ as an ethical and pedagogical imperative.

“For this reason, I have been involved in an initiative headed up by Dr Muzna Rahman in the English department to think about strategies for decolonising the curriculum here at MMU.”

“There is still a reticence to talk about race and racism that events run as part of BHM can begin to address”, she added.

“The celebration of black figures also serves as a useful counter to the stereotypical representations of blackness that still abound in the media.”