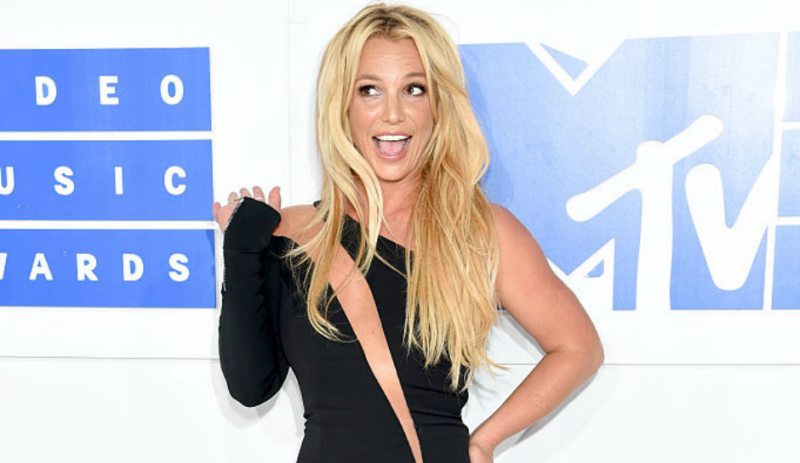 Britney Spears has recently checked herself into a mental health facility. It is widely speculated that Spears has taken this course of action due to feeling under substantial strain from caring for her seriously ill father.

Taking to Instagram, the 37-year old pop-star wrote: ‘Fall in love with taking care of yourself, mind, body, spirit’.

The comments are full of well-wishers, which in itself is remarkable – and worth celebrating.

Spears may be best known for defining the pop music landscape of the early 2000s (Who doesn’t love a bit of Toxic?), but her name has also been synonymous with mental breakdowns. Katy Perry received a lot of backlash in 2017, when she alluded to Spears’ mental health problems when discussing her own mental health, by joking: “I haven’t shaved my head yet”.

This was taken by most people to be a dig at Spears, who had shaved her head in 2007. This period was a dark one for Spears, who was inundated by salivating tabloid reporters documenting her personal troubles. The paparazzi were constantly hounding her, eventually driving her to attacking one paparazzo’s car with an umbrella.

At the time, this behaviour was eaten up by a media eager for content. Like most media ‘train-wrecks’, Spears was treated less like a human and more like a circus animal. When her performance at the 2007 MTV Video Music Awards disappointed fans, it served as another excuse for the media to take cheap shots at a woman clearly going through some inner turmoil.

In stark contrast, the general response to Spears’ current mental health tribulations has shown how far we’ve collectively come as a society when it comes to addressing matters of mental health.

In 2019, more people than ever before are opening up about their struggles with mental health issues. Former Arsenal player Paul Merson recently discussed his gambling addiction on ‘Harry’s Full English’. Given that men are statistically far less likely to seek help for mental health problems than women, its exploration in a programme targeted primarily towards men suggests significant societal progress – it strikes me as remarkable that the vital discussion around such topics can now reach an audience that historically haven’t been at all receptive to it.

In the twelve years since Britney Spears ‘had a breakdown’, it seems that we’ve moved the conversation on mental health away from a place of condemnation and judgement into a place of understanding and compassion.

There’s a long way to go, but we have to appreciate how far we’ve come.