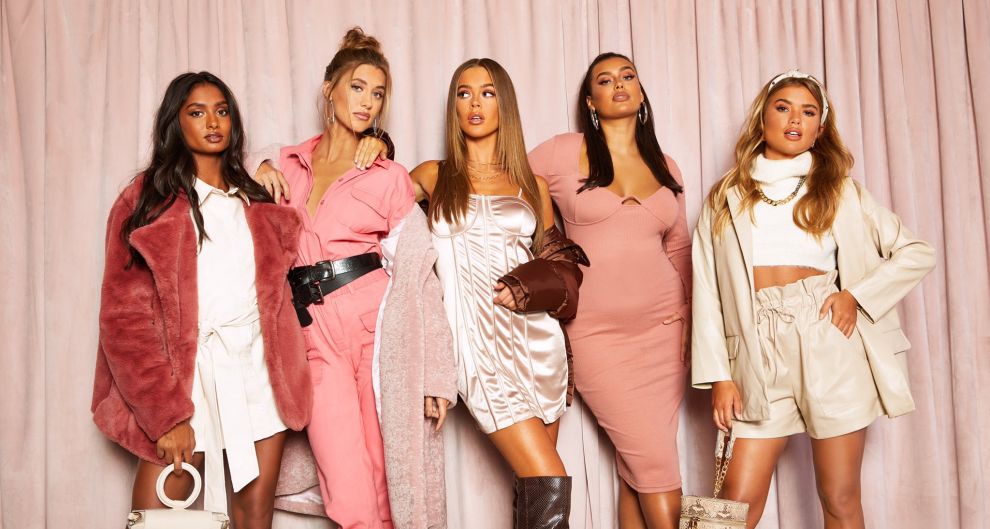 The fashion retailer Boohoo has been struck with controversy after their one of their recent clothing adverts was banned for objectifying women by the Advertising Standards Authority (ASA).

The advert featured a woman wearing beige clothing with the phrase “send nudes. Set the tone with new season hues” and an eyes emoji written across the model’s photo. The image had been sent out via email to its subscribed customers to advertise it’s deal on 50% off all clothing.

“Send nudes” became a popular meme on social media in 2017 after people began mocking the act of being asked for explicit photos. It is thought that this is why Boohoo used the phrase – to promote their clothing line with a comical phrase which most social media users would understand.

However, it hasn’t been taken lightly. In the report by the ASA, they declared the advert to be “socially irresponsible” and said the phrase had an effect to highlight a “potentially harmful social trend.” It was also suggested in the report that the advert promoted an action that could be seen as “sexual harassment”.

The controversy comes after competitor Miss Guided also had an advert banned in summer under similar circumstances. The fashion brand released a video advert that the ASA claimed to “over-sexualise” women, featuring the slogan “we’ve got you covered.. kind of” and showed models wearing minimal clothing.

Boohoo’s original response to their ASA report was to express how only people over the age of 18 have access to email subscriptions, suggesting they would understand the play on words. However, they also acknowledged that their audience consisted of people between the ages of 16-24. The ASA argued that many young people are known to lie about their age and the advert could, therefore, reach anybody.

Boohoo has since removed the advert and said they would make sure their adverts were “socially responsible” in future.