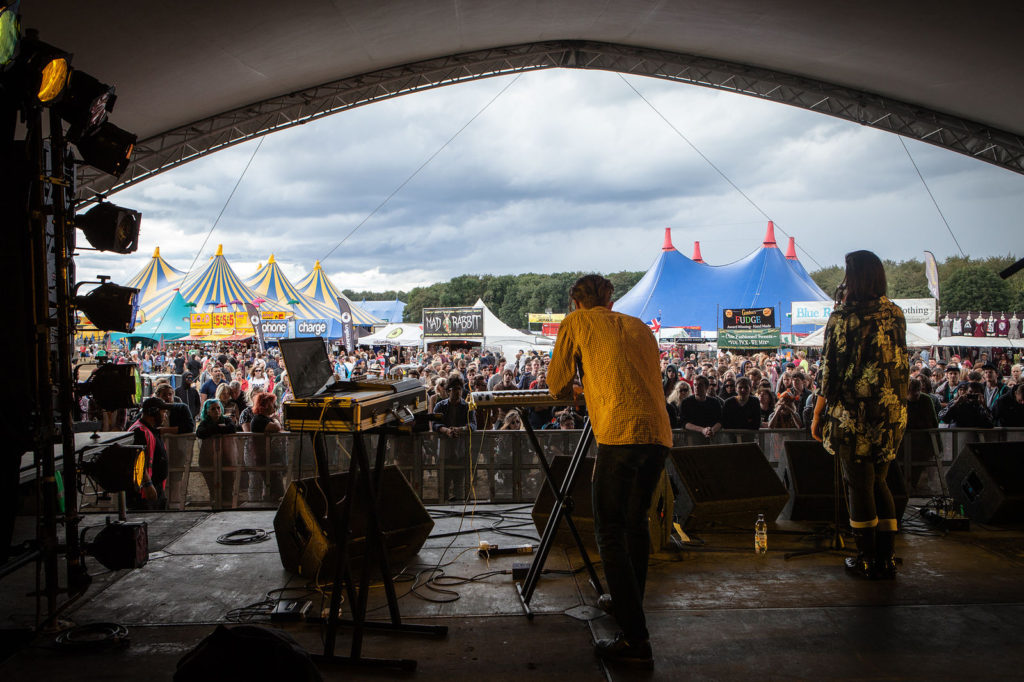 Since making its debut at Reading & Leeds festival in 2008, the BBC Music Introducing Stage has given emerging talent the chance to play at one of the UK’s most popular music festivals, as well as giving festival-goers the chance to discover their new favourite band.

In previous years, the BBC Music Introducing Stage has played host to bands such as The 1975, Pale Waves, Milk Teeth, Slowthai and many more, supporting them on their journey up the festival line-up to the bigger stages.

Luckily for Leeds festival-goers, local record label Dance To The Radio showcase their best upcoming artists on the Thursday of the festival, kick-starting the weekend and welcoming punters to several days of fun – we recommend catching Indoor Pets, whenyoung and Easy Life.

This stage also offers secret sets each year, giving festival-goers the chance to see some of the world’s biggest bands play the smallest stage of the festival, featuring the likes of Wolf Alice, The Hunna and Slaves, so make sure to keep an eye on the official Leeds Festival App, as well as turning on notifications from @OfficialRandL for a chance to seize this unique opportunity!

On the Friday of Leeds festival, we would recommend going to see Manchester’s very own Prima (we’re not biased at all!) to take a break from all the alternative chaos and enjoy a bit of soulful pop.

Opening up the BBC Music Introducing Stage on the Saturday of the festival is Swimming Girls. After catching them at Live @ Leeds earlier this year, you could say we were very impressed with their unique dark dream-pop sound!

After being named “Manchester’s next arena act” by Manchester Evening News, Larkins will be showcasing their talent for fans of anthemic choruses and heartfelt lyrics, giving off massive Blossoms and The Wombats vibes on the Sunday at the BBC Music Introducing Stage.

The full BBC Music Introducing Stage line-up can be viewed below.

General and day tickets for Leeds festival can be purchased here, and you can view further information about the festival here.