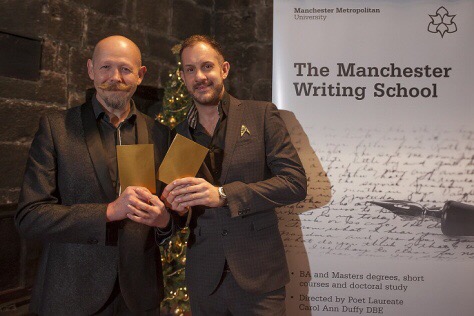 As one of the most prestigious prizes for unpublished work in the UK, the Manchester Writing Competition is a big event on the literary calendar and is once again open for entries. The prize was established in 2008 by Carol Ann Duffy, Creative Director of the Manchester Writing School and the UK’s Poet Laureate, to promote the work of emerging writers and support their practice. Each year two £10,000 prizes are awarded – the Manchester Poetry Prize for best portfolio of poems and the Manchester Fiction Prize for best short story. The competition is open internationally to all writers over the age of 16.

The prize celebrates its ten-year anniversary this year and in celebration of this, a panel of “all stars” judges has been put together, including the original poetry line-up from 2008 and novelist Alison Moore, a previous finalist of the Manchester Fiction Prize. Alison went on to judge 2013’s competition and be shortlisted for the Man Booker Prize.

The Poetry Prize will be judged by Gillian Clarke, Carol Ann Duffy and Imtiaz Dharker. The panel will be chaired by Adam O’Riordan.

In interviewing this year’s judges and last year’s winners, we got a chance to delve into the inner workings of the prize. Gillian Clarke anticipates reading the entries, saying, “I look forward to discovering a wonderful poem, that flash of gold in the pile of ‘possibles’ that makes the heart beat faster.” 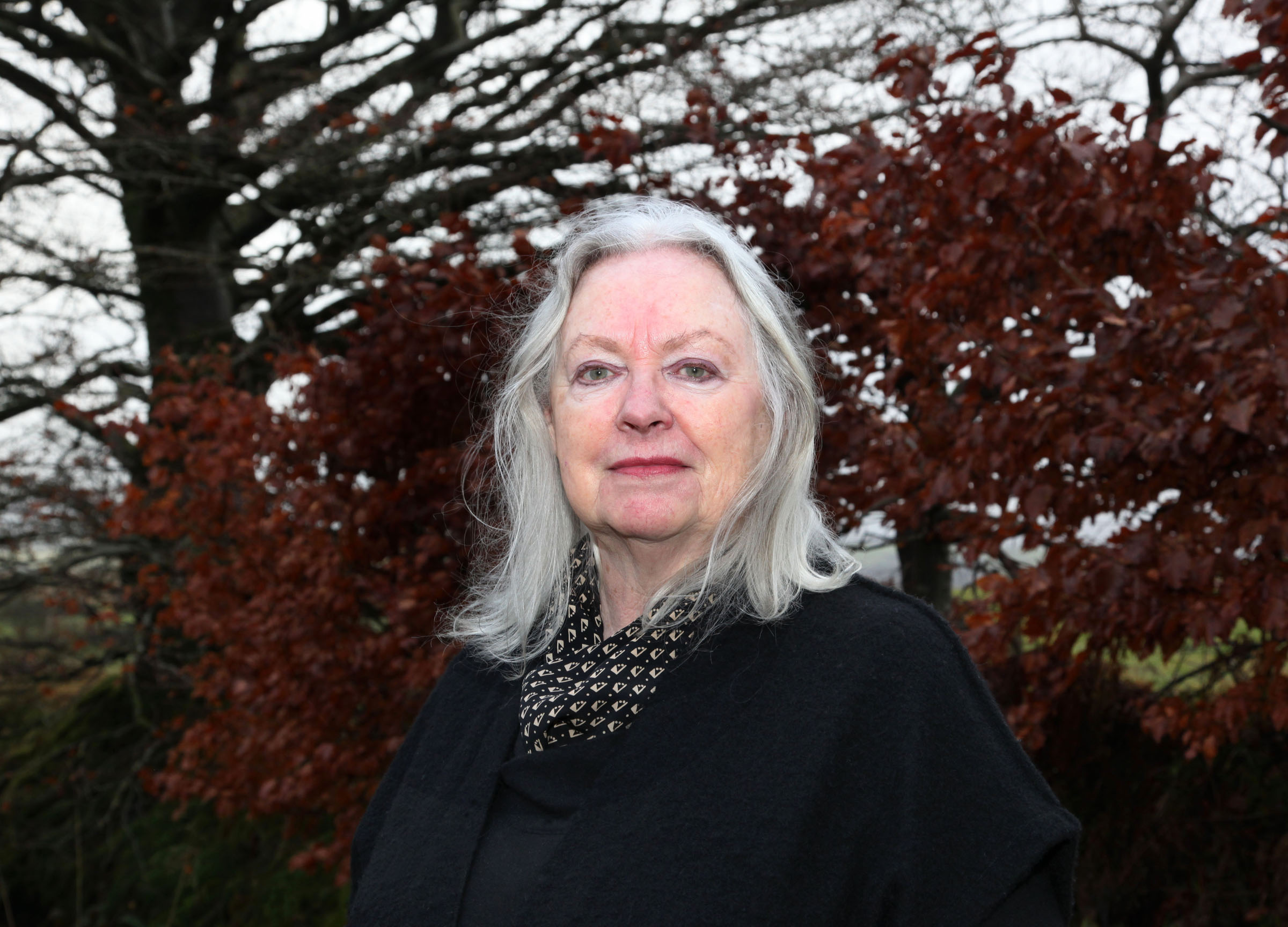 In discussing the value of such awards and what she looks for in a winner, she explained, “It is wonderful to see a new poet instantly recognised and encouraged with a poetry prize. The cheque can buy time to read, to think, to find inspiration, to scribble, and the recognition her name, his name will gain. […] I listen for word-music, for a fresh sound, memorable imagery that makes me see the world in a new way, as I felt when I read Dylan Thomas’s line, ‘I sing in my chains like the sea.’”

One of last year’s joint winners, Romalyn Ante explained her experience of winning: “The prize has put me out there – in the ‘world of poetry’. Winning helped me realize that I deserved to be heard and that I could contribute, as a writer, to the culture of UK poetry.” 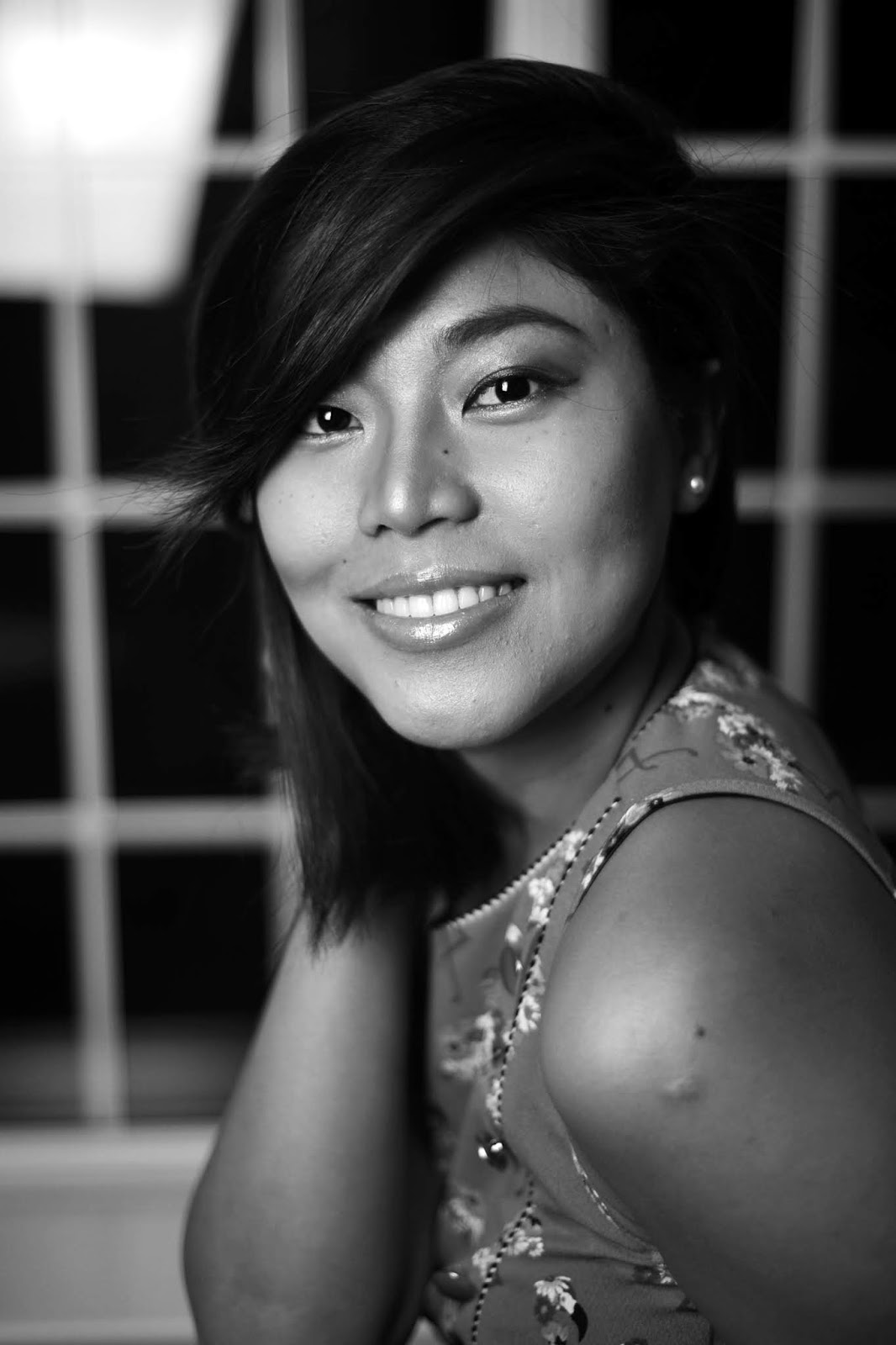 Her advice for this year’s entrants was, “Trust your work and believe in what your voice can do. If your gut tells you to enter, just do it! If you do not win, that’s okay because no one will even know.”

The Fiction Prize will be judged by Niven Govinden, Livi Michael and Alison Moore. The panel will be chaired by Nicholas Royle.

Livi Michael described one of the values of the prize as follows: “I think it’s potentially life-changing, since it’s so important to have something that makes your writing C.V. standout to an agent or editor, and there are relatively few major literary prizes in the UK.”

Nicholas Royle adds that, “Writing can be a lonely business with moments of disappointment, and confidence levels can fluctuate. Being shortlisted for a prize gives a boost to morale.”

Niven Govinden explains what he’s looking for in a winner: “I’m really looking forward to being one of the judges on this year’s prize. The short story is in rude health, and always has the capacity to deliver so much. I’m on the hunt for stories that confidently take me into a writer’s world, and hopefully blow me away.”

Last year’s fiction prize winner Sakinah Hofler is a writer based in Cincinnati, Ohio, whose short story ‘even the kids know better’ vividly describes a shooting in a fried chicken shack with a great sense of the small details most writers overlook. She had much to say on what the prize has enabled her to do and her advice for those entering this year. 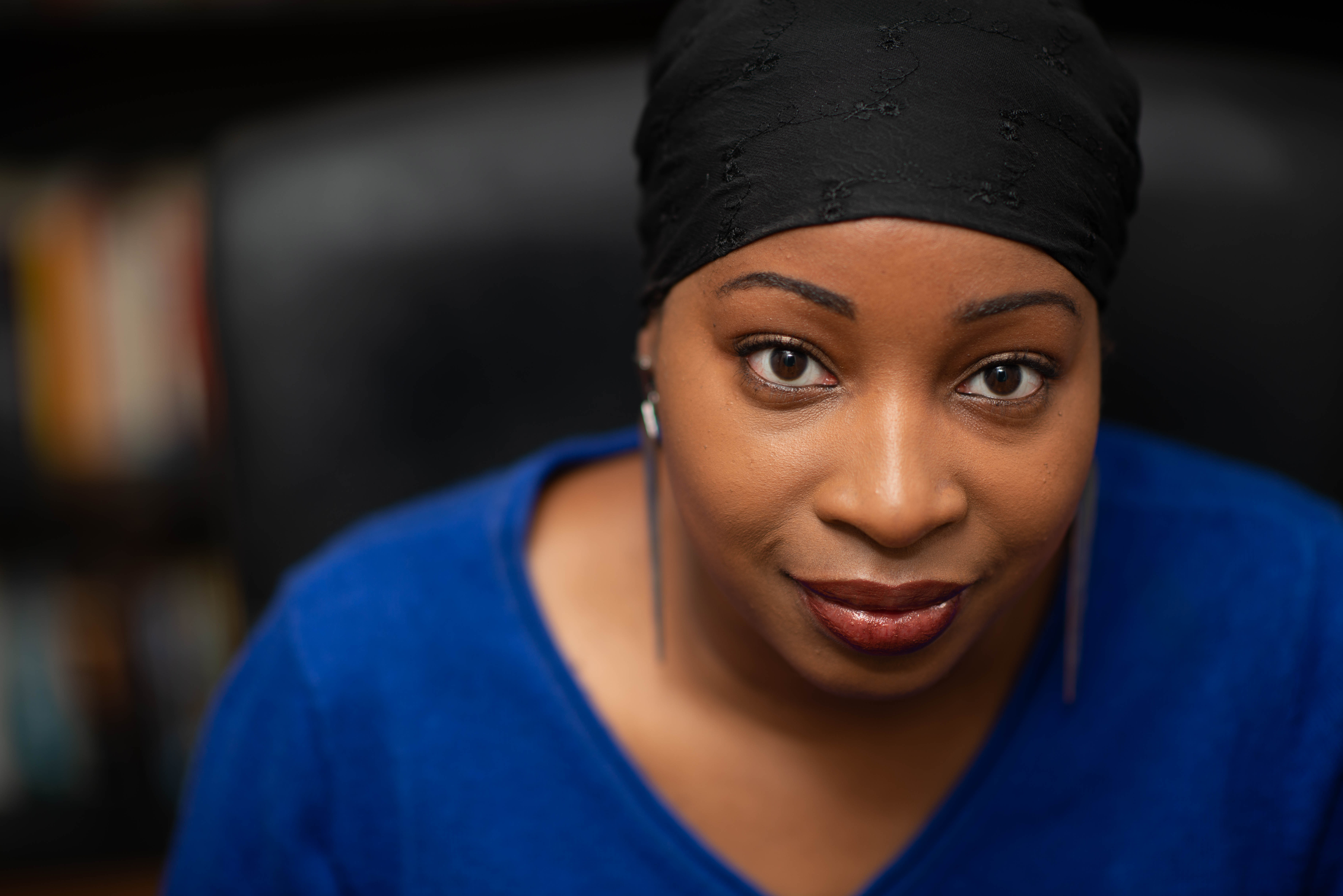 “The prize has done so much for me! This is my first published story. While I’ve had poetry published in the past and a few flash pieces broadcasted on the radio, I’ve never had a story picked up. This story had been rejected at eleven places before winning this prize. So, yes – definitely affirmation. And to be honest to get paid for doing what I love…it feels like I’m cheating at something. The money has given me what many writers crave: time. […] My favorite aspect about this prize is that people from around the world got to read my story. Some have reached out to me. I read because it connects me with others. To know that my work is doing the same for someone else…it’s surreal and exciting.”

“I know a lot of people say send in your best work, but I feel it can be difficult to be an objective judge of your own writing. The stories and poems of mine that have gained the most traction in the writing world have been the pieces that I love. “even the kids know better” kept getting rejection after rejection. I’d look at it and tweak a few words, but I believed in it so much, I kept sending it out. So keep writing. Keep submitting. Repeat. Eventually your work will find its home.”

The deadline for this year’s entries is 5p.m. on the 14th September. Visit www2.mmu.ac.uk/writingcompetition/ to find out more details and submit your entry today.