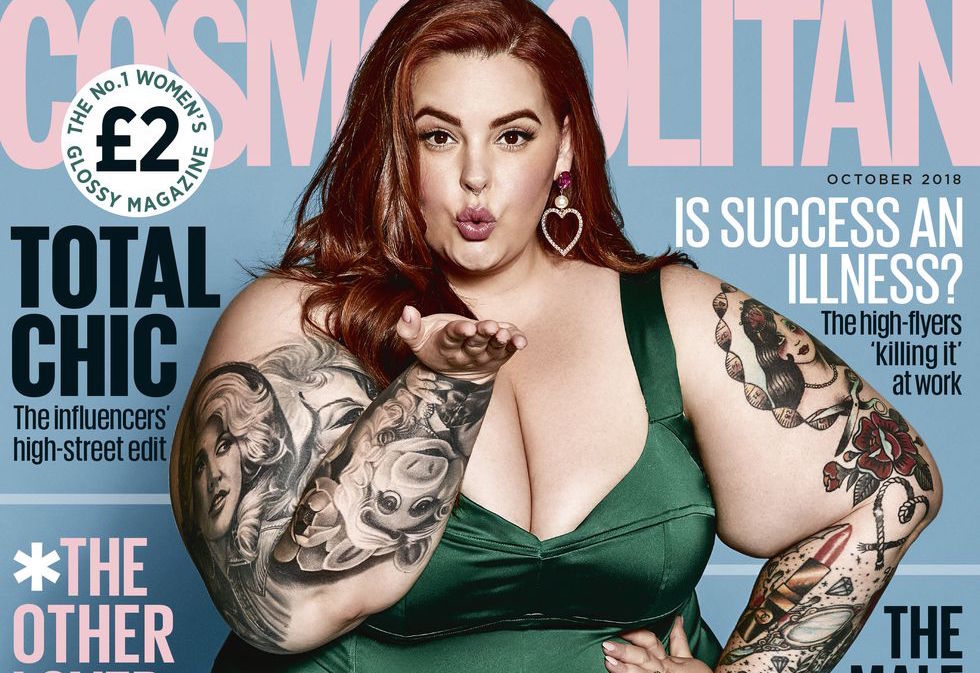 The term ‘intersectional feminism’ was coined by critical race theorist Kimberle Crenshaw, professor of Law at UCLA and Colombia Law School, in a 1989 paper “Demarginalizing the Intersection of Race and Sex: A Black Feminist Critique of Antidiscrimination Doctrine, Feminist Theory and Antiracist Politics”. Intersectionality is centered around analysing how oppression often intersects – for example, race and gender intersect when black women earn less, on average, than black men, but also earn considerably less than white women. Originally, the term was focused on the discrimination that black women face – not just sexism and racism, but the marginalisation of black womanhood generally – which is now referred to as “Misogynoir”.

Today, intersectional feminism extends to anyone who identifies with social, cultural and biological groups that are not favoured in a patriarchal, capitalist, white supremacist society. Many people who identify as feminists recognise intersectionality, and actively try to promote inclusivity and diversity, fight against “-isms”, and unlearn ingrained behaviours that might go against their belief in diverse feminism. This includes body positivity, often abbreviated to #bodiposi online.

The movement of body positivity has been around since the late 1960s, when author Lew Louderback’s essay “More People Should be Fat” was published in the Sunday Evening Post. Since then, body positivity has taken many different shapes, and has been commodified time and time again by various companies. Dove’s Real Beauty is a famous example. The movement has, however, also been met with criticism. In an interview with USA Today, activist Caleb Luna said: “I find it’s been co-opted by the mainstream to be like ‘love your body as long as it’s underneath a size 12, and you don’t have any visible scars, you don’t have any acne and you wax all your body hair off’.” This exemplifies how many people believe in body positivity only to an extent. The term ascribed to this seeming hatred of fat people and fat bodies is ‘fatphobia’, something which most if not all people, including fat people themselves, battle with to some degree, as the idea of thinness as the “ideal body” is deeply ingrained into Western culture.

Recently, there has been uproar on social media due to the fact that Tess Holliday, a plus-size model, was featured on the front page of Cosmopolitan magazine. Many people voiced their opinion on Twitter, with some people calling the cover an “unhealthy representation” and others proclaiming that “fat acceptance is NOT okay“. Some comments were particularly misogynistic and offensive: “The Cosmo model looks disgusting with her rolls and rolls of fat as did the “models” on this discussion today. The fact we have to many more plus-sized shops is a disgrace as its [sic] further proff [sic] we are now a nation of fat slobs!”

.@TessHolliday is our October cover star! She opens up about her mental health, lack of diversity in the industry, and how she finally came to love herself
https://t.co/KWnIFvvGO3 pic.twitter.com/ymbivWdanZ

It is essential that contemporary intersectional feminism challenges the patriarchal and Eurocentric beauty standards by which thinness is regarded as the only way to be beautiful, despite the fact that being underweight can be just as conducive to ill health as obesity. If we subscribe to the idea of body positivity, then this should include all bodies, including those that defy convention.

The existence of a fat person, especially the existence of a fat person in the mainstream media, is not a glorification obesity. It is a reality which should not be denied for the comfort of a general public bent on directing abuse towards people whose only offence is existing outside contemporary Western beauty standards. Tess’ front cover is inspirational – it shows that fat people can be and are beautiful, and we should all be applauding Cosmopolitan for being so forward-thinking and diverse. Body positivity is a powerful movement which strives to make everyone feel beautiful in their own skin, and this shouldn’t be limited to certain people with certain bodies – it should include everyone, even and especially Tess Holliday.

What do you think of Tess Holliday’s Cosmo cover and the #bodyposi movement? Join the conversation over on Twitter @aAh_mag