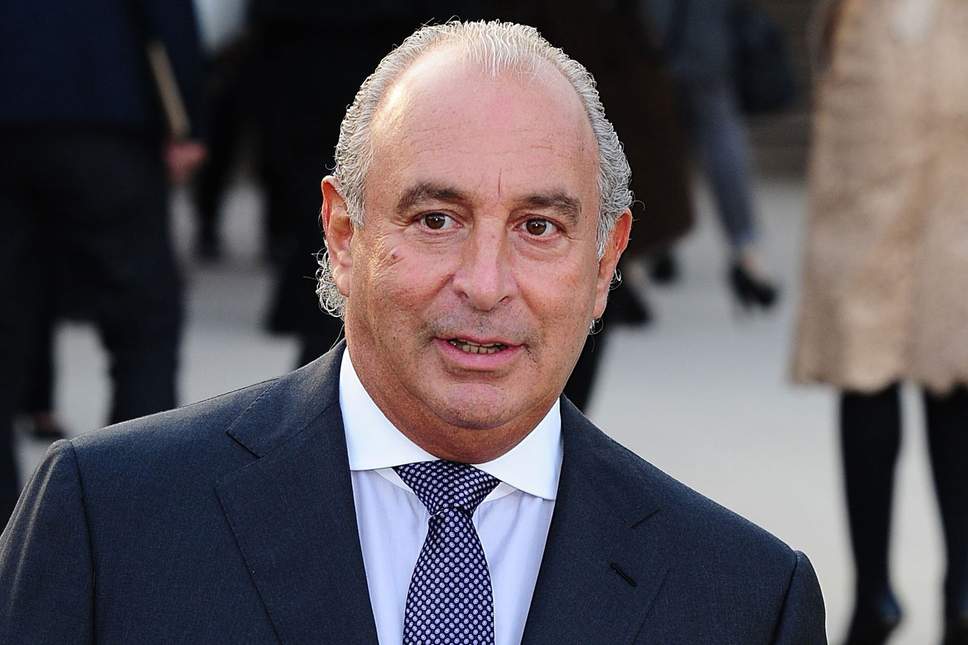 Sir Philip Green has been named in Parliament as the businessman at the centre of Britain’s #MeToo scandal.

Former leader of the House of Commons Lord Hain, said that he felt it was his “duty” to reveal harassment allegations against tycoon Sir Philip Green under Parliamentary privilege.

Speaking in the House of Lords on Thursday, Hain said, “My Lords, having been contacted by someone intimately involved in the case of a powerful businessman using non-disclosure agreements and substantial payments to conceal the truth about serious and repeated sexual harassment, racist abuse and bullying, which is compulsively continuing, I feel it’s my duty under Parliamentary privilege to name Philip Green as the individual in question given that the media have been subject to an injunction preventing publication of the full details of this story which is clearly in the public interest.” 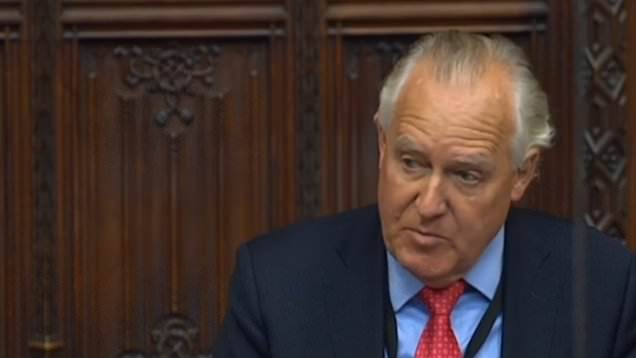 Sir Philip Green, who, with his wife, has a combined net worth of £3.8bn, has been at the centre of a number of scandals over the last few years. In 2015, he sold the retail chain BHS for £1, leaving a £571m hole in its pension fund. Then, in 2016, a report by MPs found that Green had taken large sums of money from BHS and left the business on “life support”. Green then agreed with the Pensions Regulator to a cash settlement of £363m to help to close the gap.

What is Parliamentary privilege?

Parliamentary privilege is the right enjoyed by serving MPs and Peers to legal immunity from prosecution for slander, contempt of court or breaching the Official Secrets Act. Privilege only applies to speeches, questions and responses made during proceedings at the House of Commons of House of Lords. It does not apply to criminal charges, nor to an MP’s work outside Parliament, such as the 2010 expenses scandal. Parliamentary privilege has recently been used by MPs for open discussion of so-called “super-injunctions” without fear of prosecution.

The media, however, do not enjoy the same privileges. On Tuesday, The Telegraph accused a businessman of alleged sexual harassment and racial abuse of employees, following an eight-month investigation, but was barred by Sir Terence Etherton from disclosing the name of the businessman in question.

Green allegedly used controversial non-disclosure agreements (NDAs) to silence and pay off his victims with “substantial sums”.  On Tuesday, the court overturned a High Court ruling and ruled that the confidentiality of contracts is more important than freedom of speech.

Previously in the High Court case, Justice Haddon-Cave ruled that “public interest in publication outweighs any confidentiality attaching the information”.

What is a Nondisclosure Agreement (NDA)?

A nondisclosure agreement is a legally enforceable contract that creates a confidential relationship between a person who holds some form of trade secret and a person to whom the secret will be disclosed. Confidentiality agreements typically serve three key functions: to protect sensitive information, in the case of new product or concept development; to help the inventor to retain patent rights; and to explicitly outline which information is to be kept private and which will be publicly available.

Prime Minister Theresa May has commented on her plans to restrict the use of NDAs to prevent abuse. At present, however, Parliament has yet to consider any changes to the law, despite campaigners urging Theresa May to act now.

This revelation follows the release of the report on Harassment of Women and Girls by the House of Commons. Maria Miller, Chair of the Commons Women and Equality Committee, commented on the use of NDAs and said that it was “shocking” that NDAs are being used to gag victims. Miller also said that they should not be used when “there are accusations of sexual misconduct and wider bullying”. 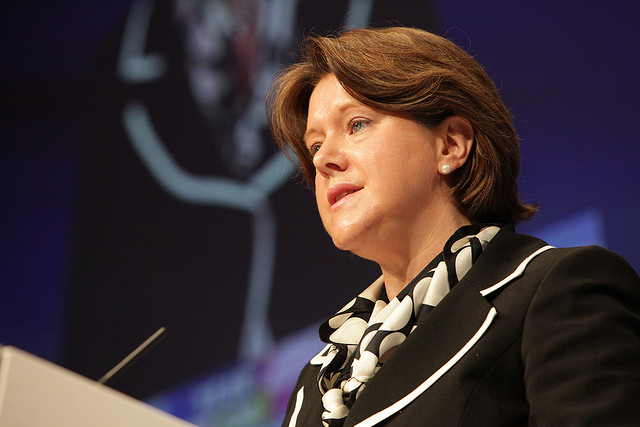 The Telegraph alleged that five members of staff revealed that victims were paid “substantial sums” in return for legal commitments not to discuss their alleged experiences.

Green released a statement on Thursday, stating that he and his company, Arcadia, “take accusations and grievances from employees very seriously and in the event that one is raised, it is thoroughly investigated. Arcadia employs more than 20,000 people and in common with many large businesses sometimes receives formal complaints from employees. In some cases, these are settled with the agreement of all parties and their legal advisers. These settlements are confidential, so I cannot comment further on them.”