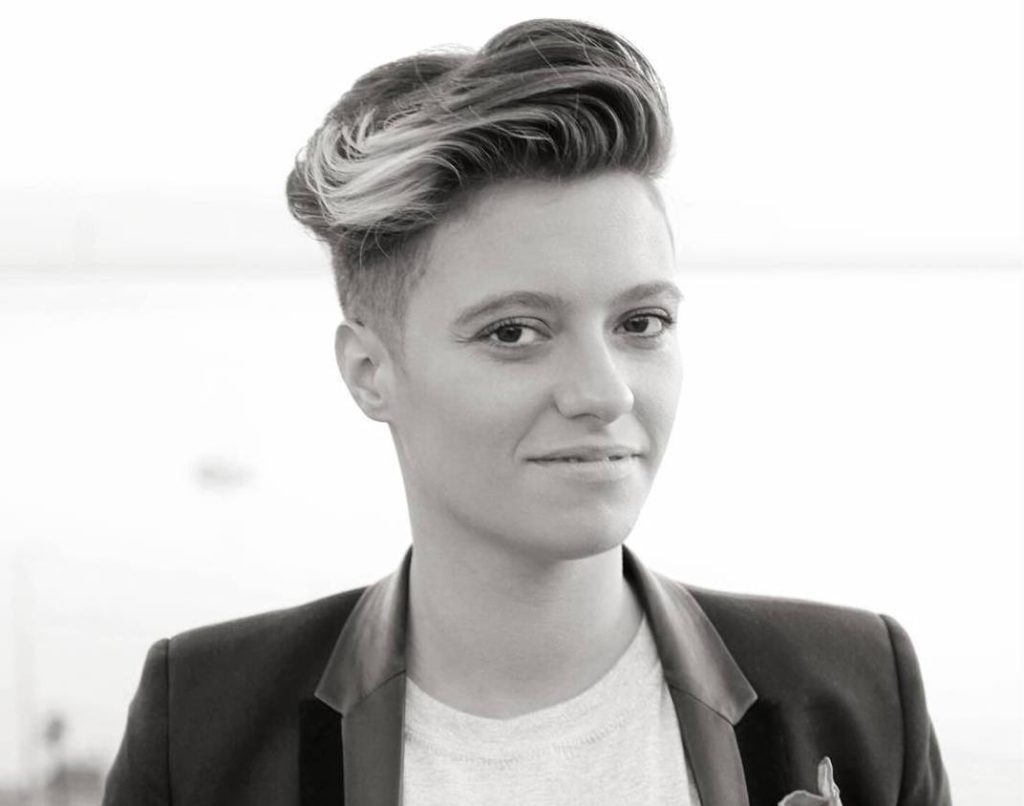 Bestselling British food writer, journalist and activist Dr Jack Monroe is set to release a new cookbook that brings together 75 recipes that can be made from tinned and dried ingredients.

Best known for her book A Girl Called Jack: 100 Delicious Budget Recipes and winning a libel case against columnist Katie Hopkins, Monroe has spent the last six years campaigning for the accessibility of good, nutritional food despite of budget. She has written for major publications including The Echo, The Huffington Post, The Guardian and The New Yorker.

Monroe recently announced via Twitter that her new cookbook will be called Tin Can Cook and will include “beautiful, delicious and surprising recipes, from cans”, with funds donated to foodbanks.

The recipe book will include both vegetarian and meat recipes, which is new direction for Monroe, whose last book included vegetarian and vegan recipes only. As well as recipes, the book will contain a myth-busting section on the nutritional value of canned food and a chapter on vitamins and a balanced diet. 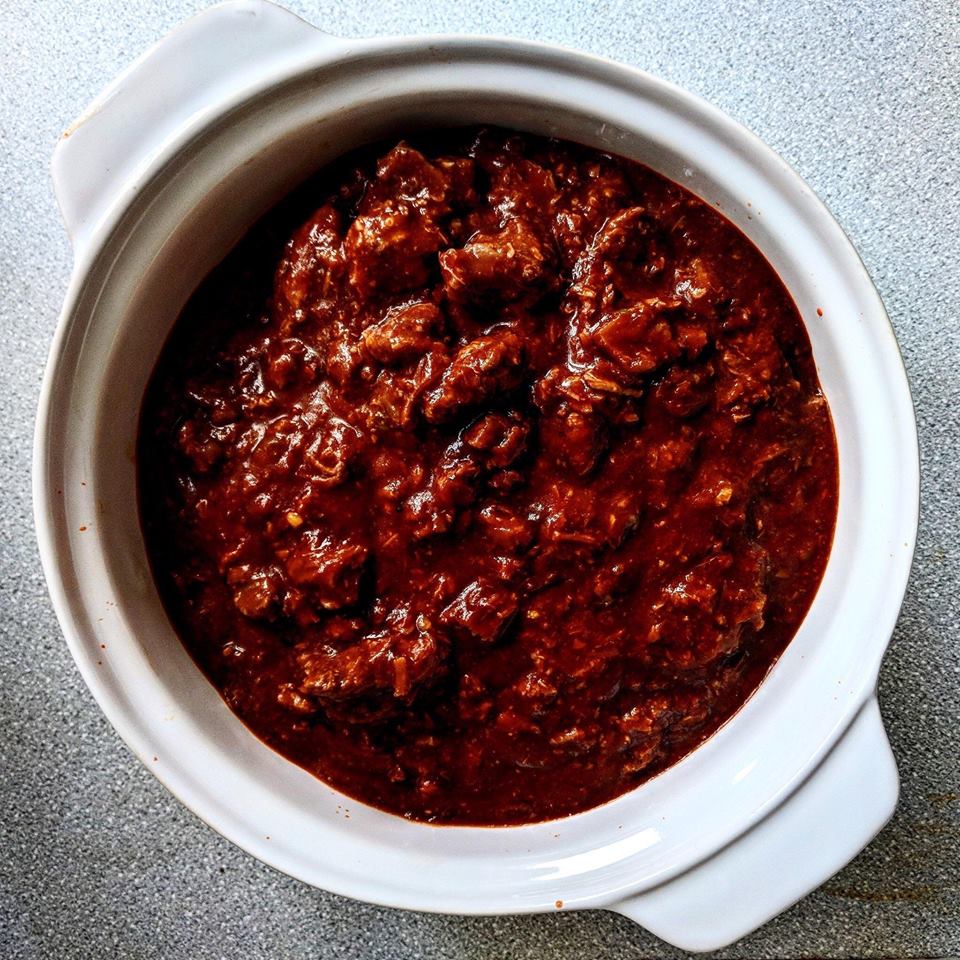 Monroe explained that this book draws on her experiences as a foodbank user and the work she does to advocate for people living in poverty. She describes the book as a “post-Brexit cookbook, and partly as a tongue in cheek fuck you to food snobbery and elitism”.

“I’ve been writing recipes from tins for around six years now; and it is frequently met with amusement and disdain from my peers,” Monroe told The Bookseller.

“But I’m fascinated by our relationships with tinned food, and what those tins say about us. Our abilities, our fears, our emergencies, and our comfort zones. [Currently] there are around 400 registered food banks in the UK, feeding 1.5million people, and those parcels are made primarily of tinned goods.”

Monroe shared photos of the food from recipe tests on Twitter that included tender beef in a sticky sweet barbeque sauce, anchovy mayonnaise and cacio e pepe with spaghetti hoops, and chicken, olive and mandarin tagine, which she follows up with a clarification that the tagine is the “loosest possible use of [the] word tagine”. 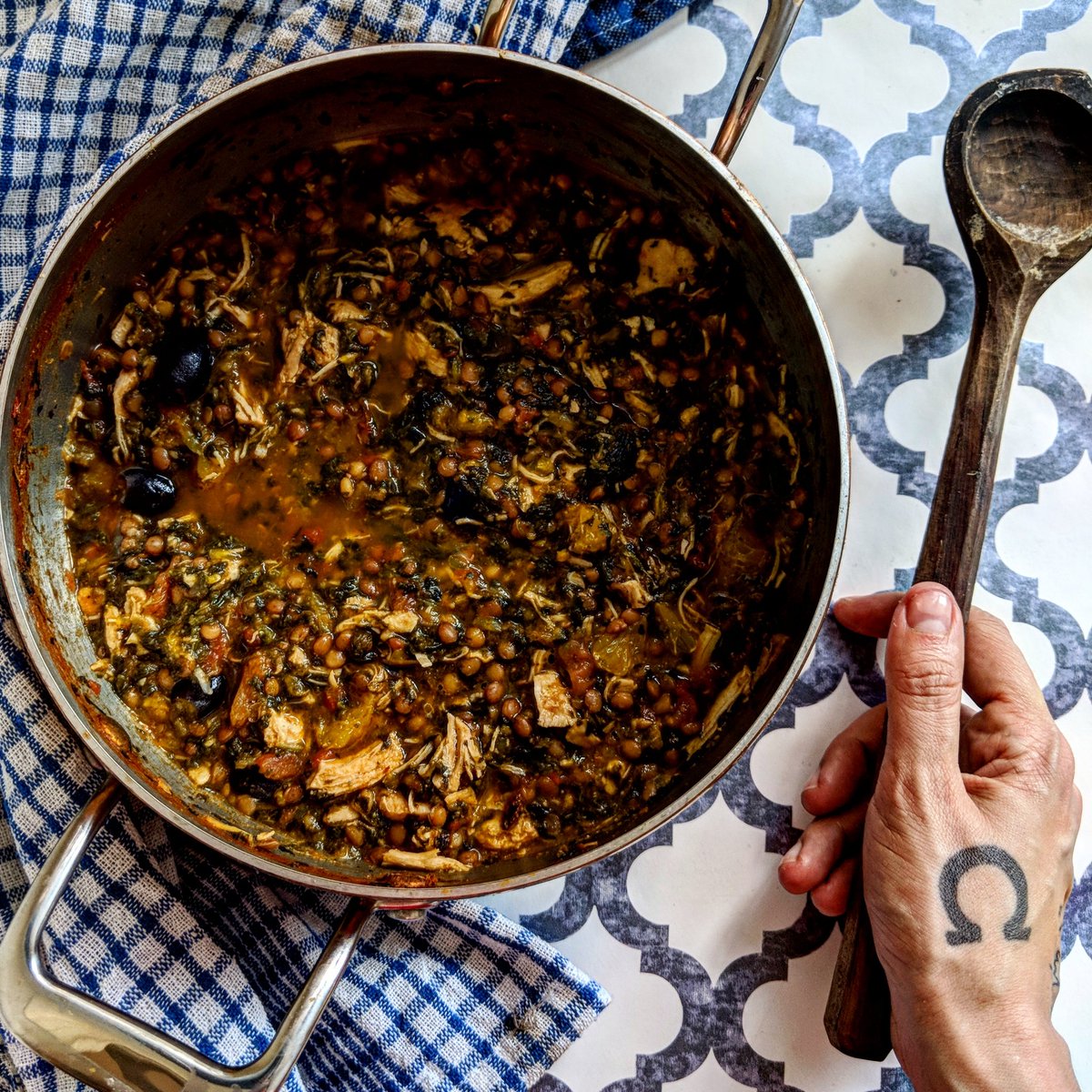