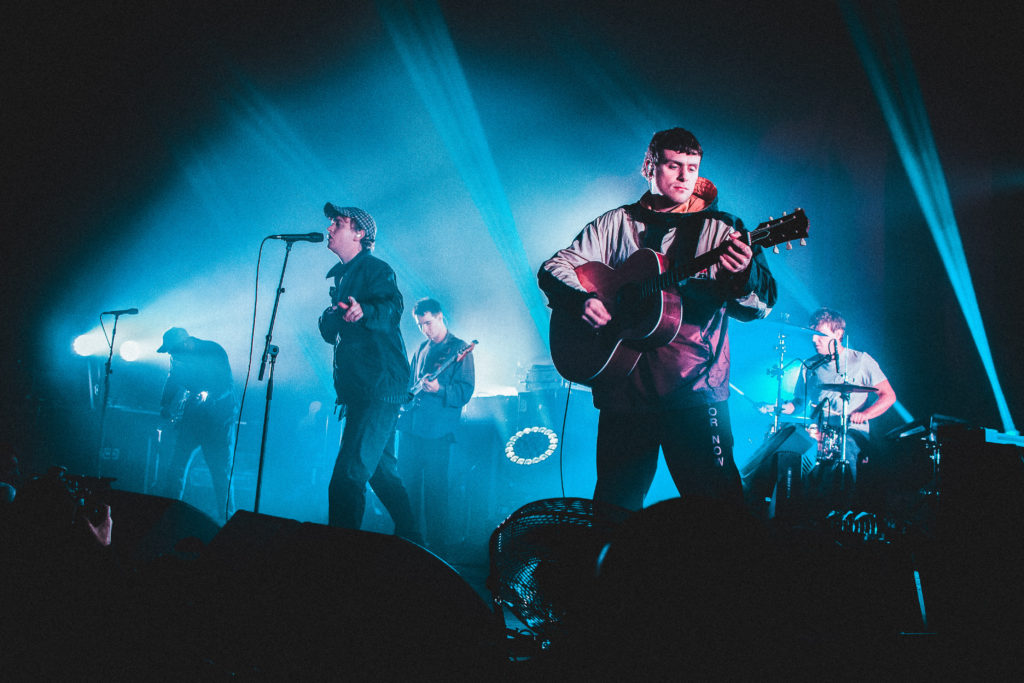 DMA’s are leading the way for the new generation of indie fans. Still touring on the back of their latest release, For Now, which was released in April earlier this year, we caught the Australian three-piece at their last appearance of 2018.

As DMA’s took to the stage, they wasted no time with small talk as they opened with ‘Play It Out’, a fan favourite from their debut album Hills End. Within seconds, multiple flares had been lit, as the eager fans took control of how they wanted the night to be: chaotic and energetic. The audience were clearly craving a hint of nostalgia associated with giant Mancunian artists such as The Stone Roses and Liam Gallagher.

From start to finish, every song carried the energy of a hit ballad, as the room resonated with the distinct vocals of Tommy O’Dell, and the enthusiastic crowd sang every word back to the boys on stage. Whenever energy levels began to reach their apex, DMA’s deftly took back control over the room with one of their slower numbers like ‘Step Up The Morphine’ and ‘Delete’, which truly felt anthemic.

As the flawless performance continued, members of the crowd clambered onto each other’s shoulders, creating festival vibes which might have felt incongruous in such a dark room in the middle of winter, but somehow didn’t.

Although the stage presence was minimal, the crowd made up for it with their energy, especially when DMA’s performed their last song of the night, ‘Lay Down’, during which the crowd erupted into chaos. There was a sense of being transported to another time as the audience danced and sang along to the Stone Roses-esque track, which was clearly what they truly yearned for.

DMA’s have done what many others have tried and failed to do before: re-create the sounds of Mancunian Britpop for a new generation with talented musicianship, without forsaking their individuality or contemporary relevance. 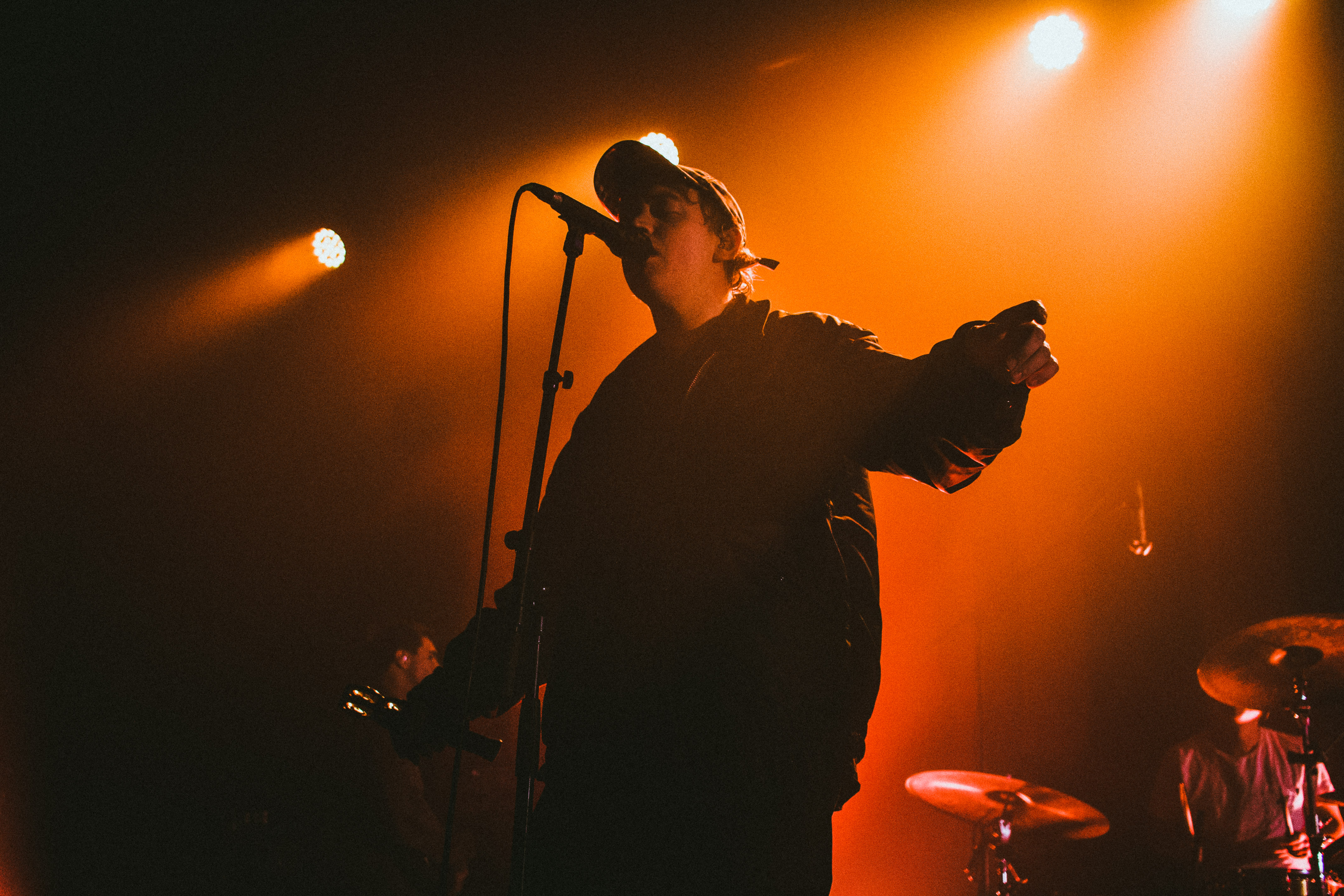 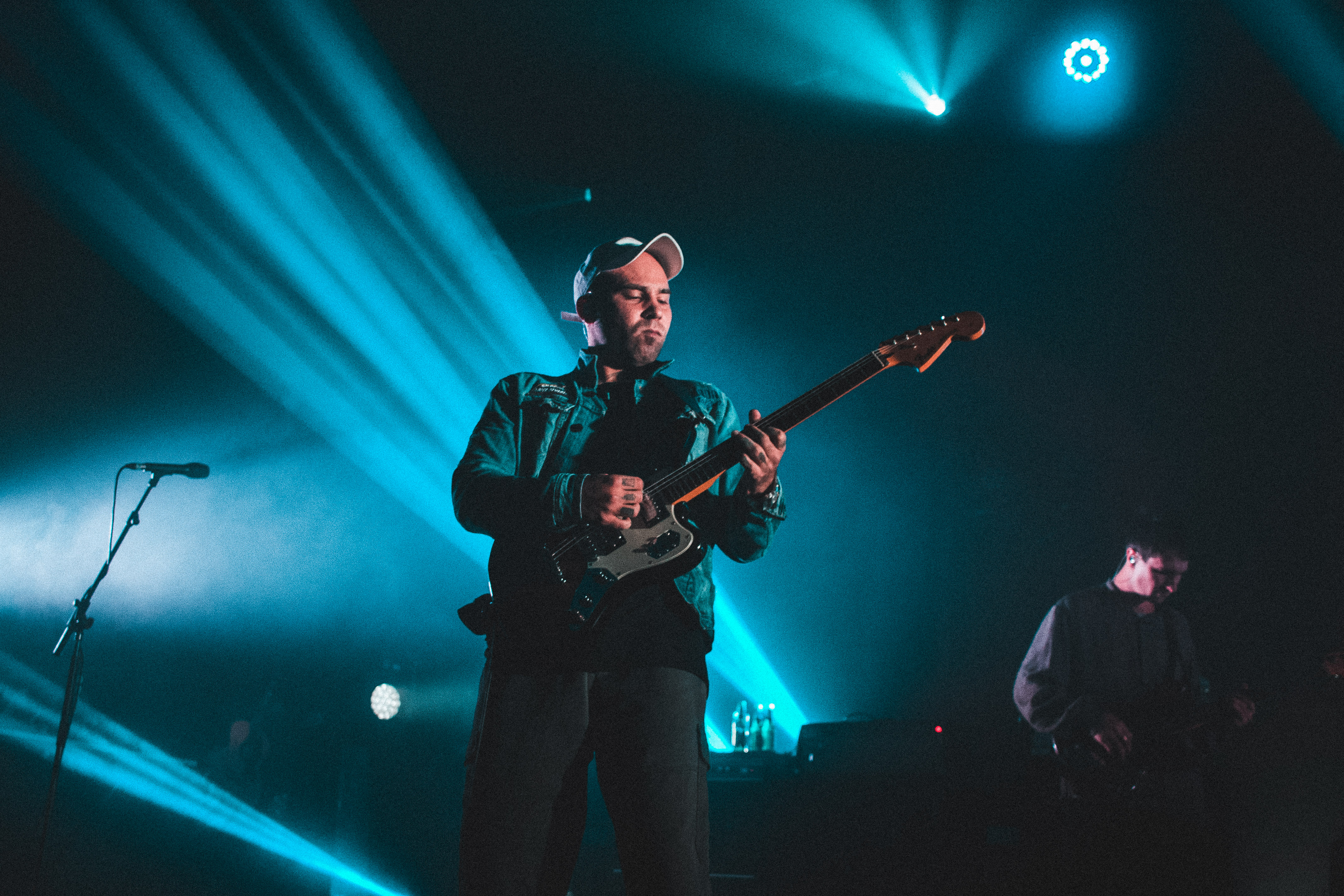 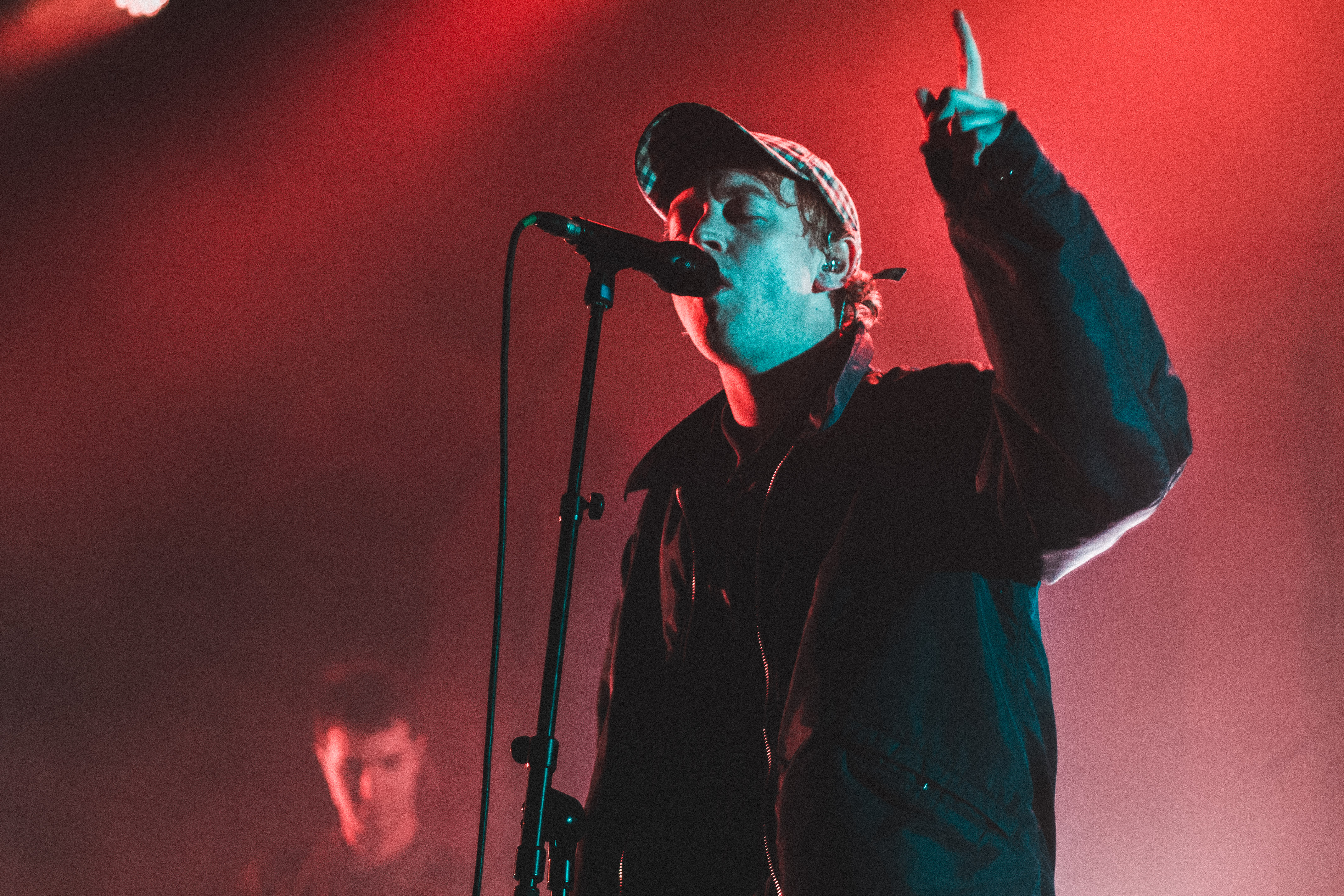 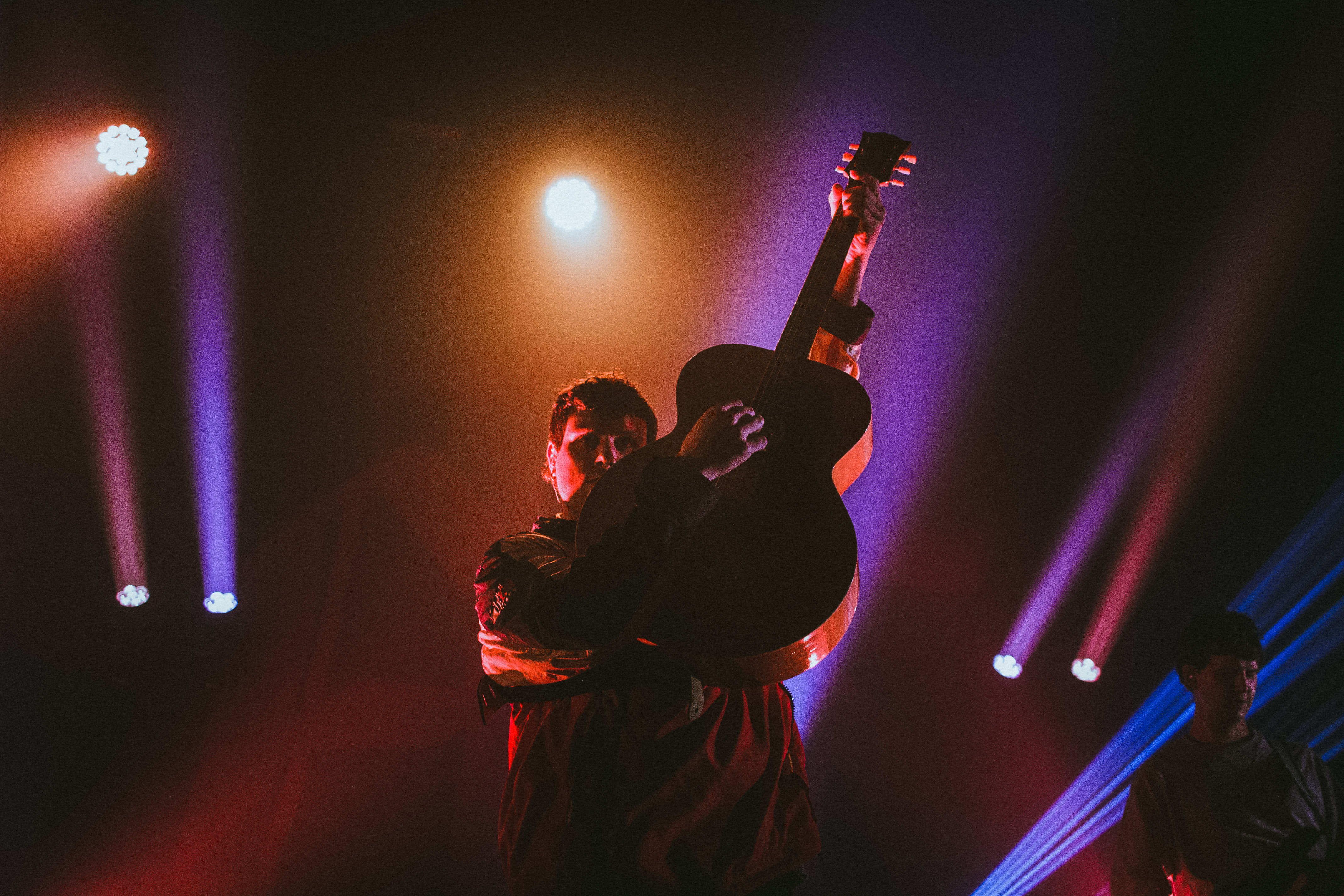 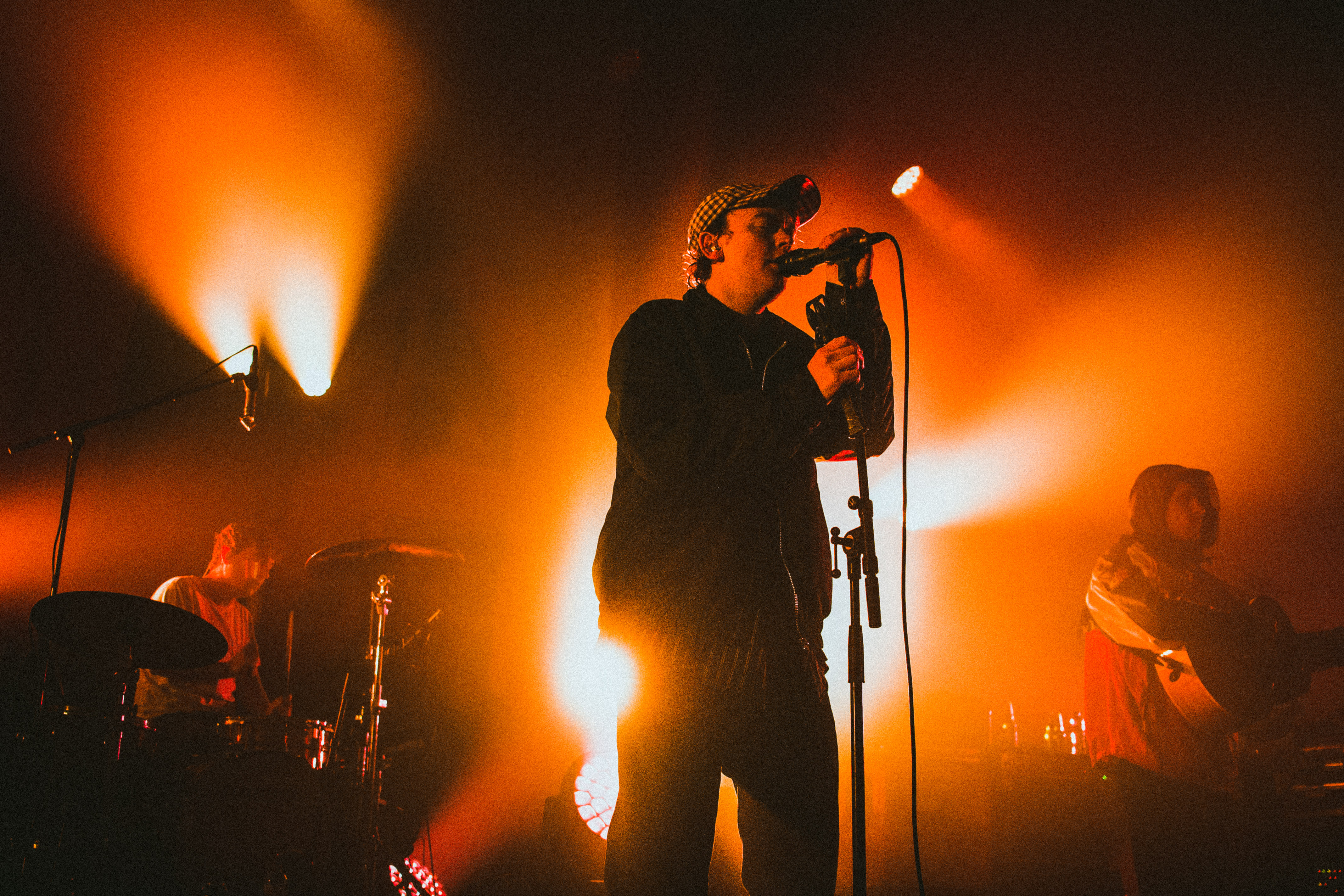 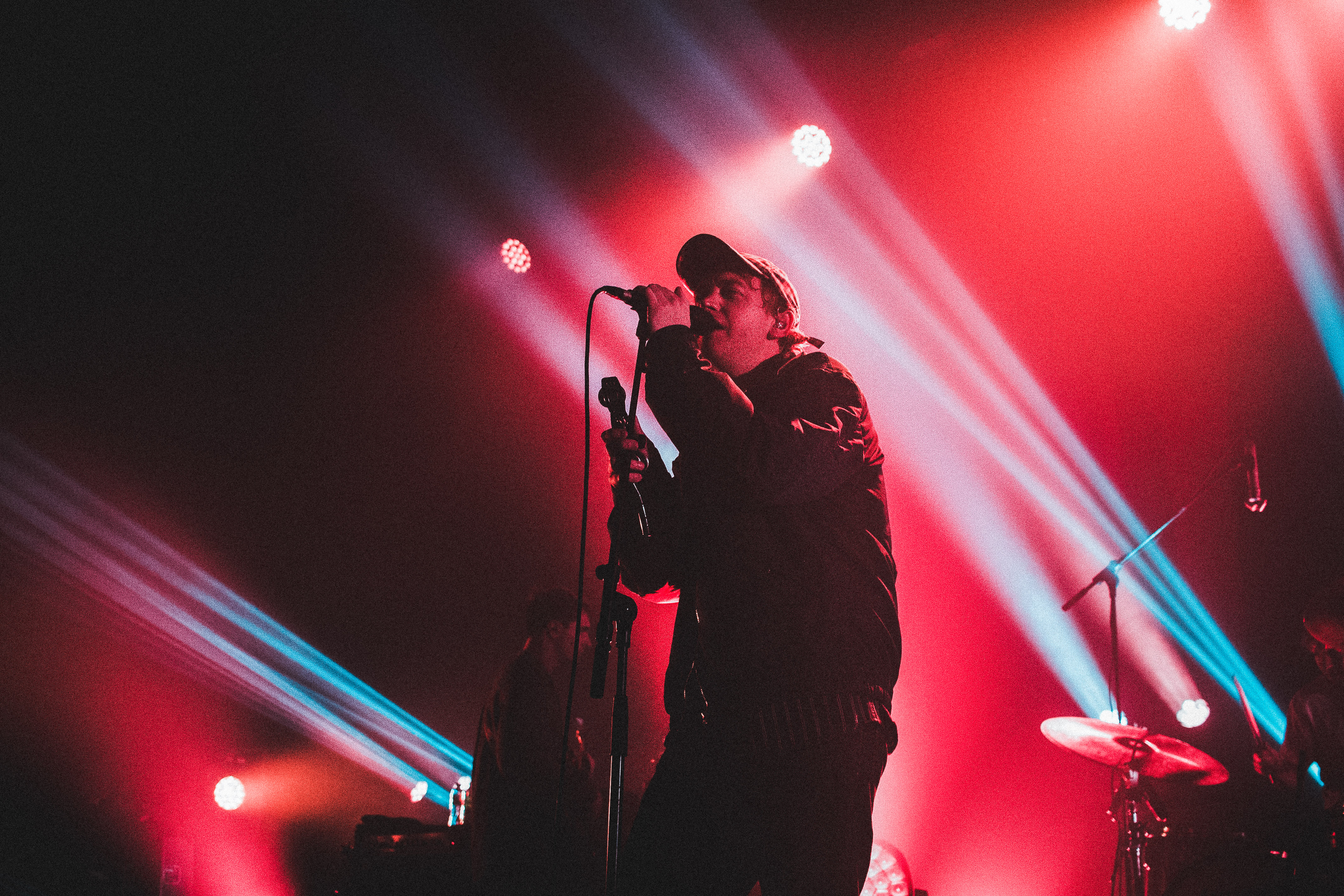 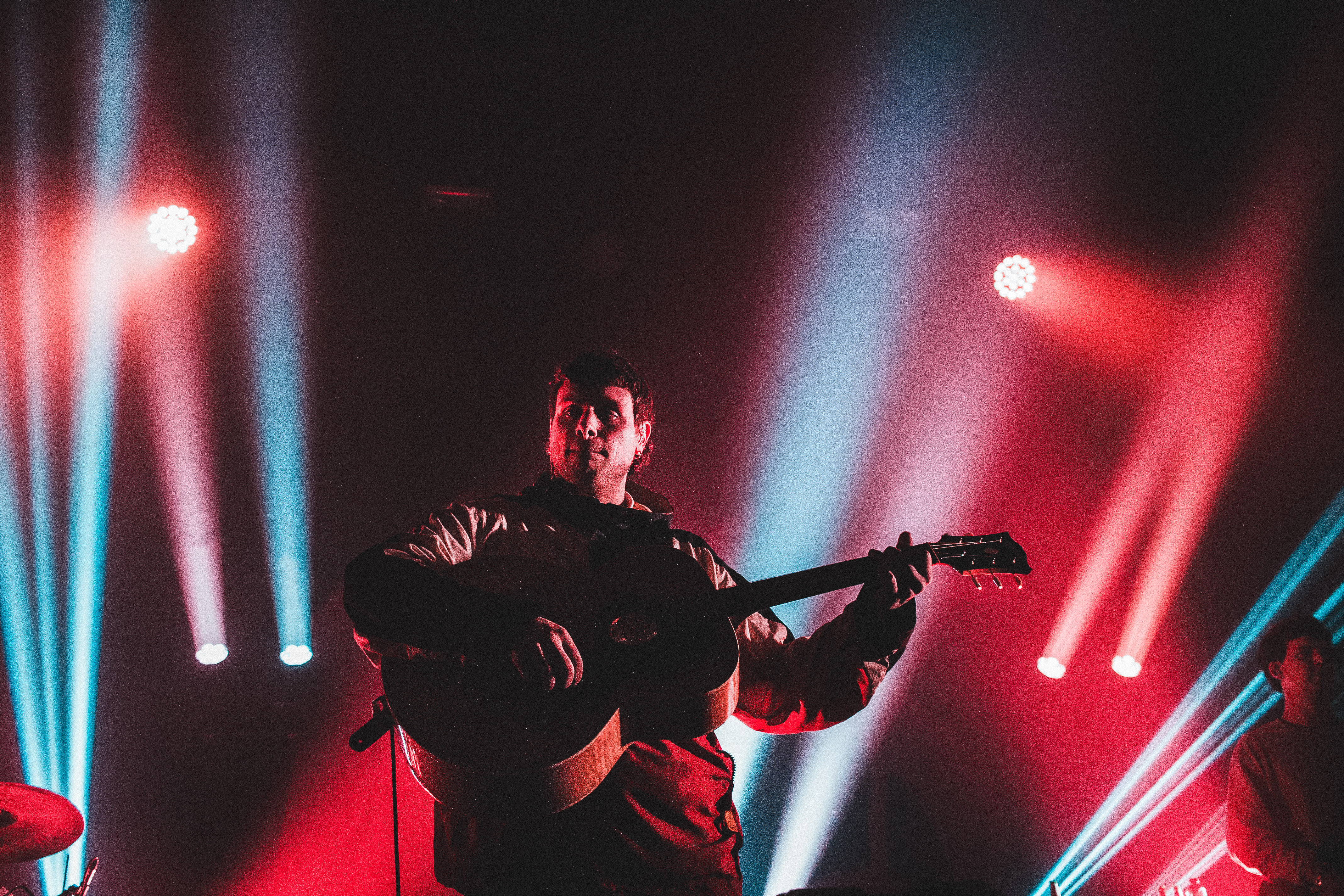 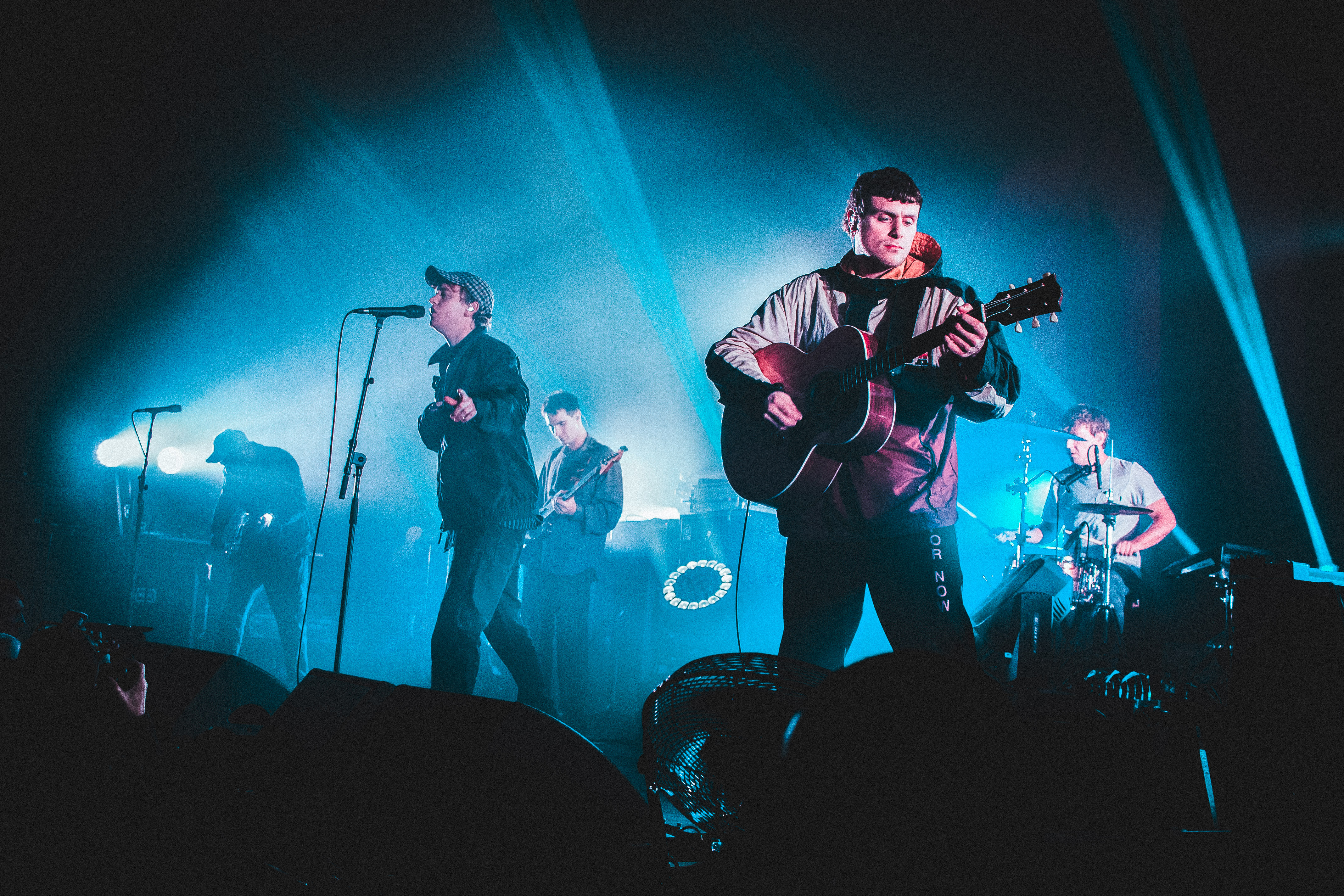 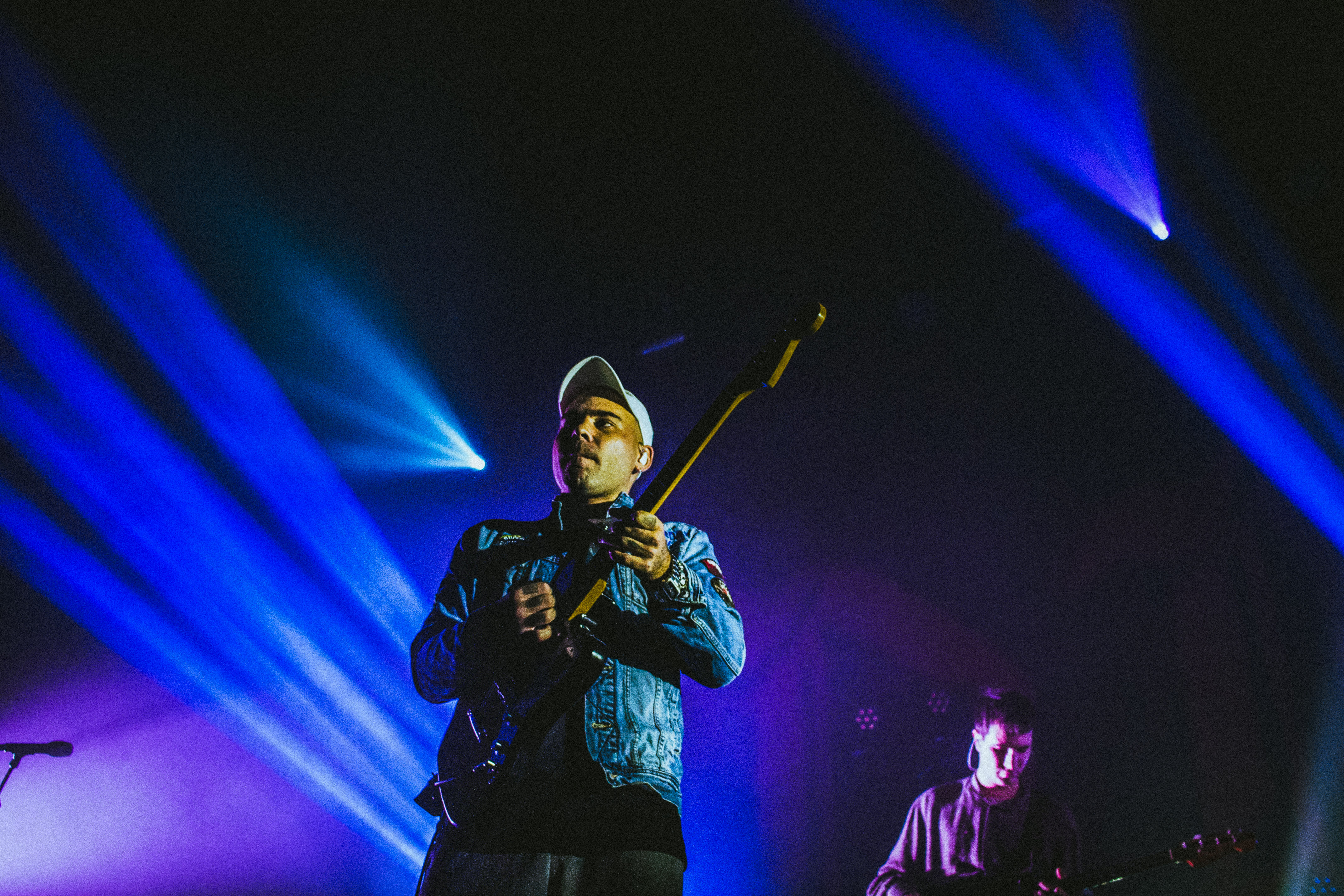 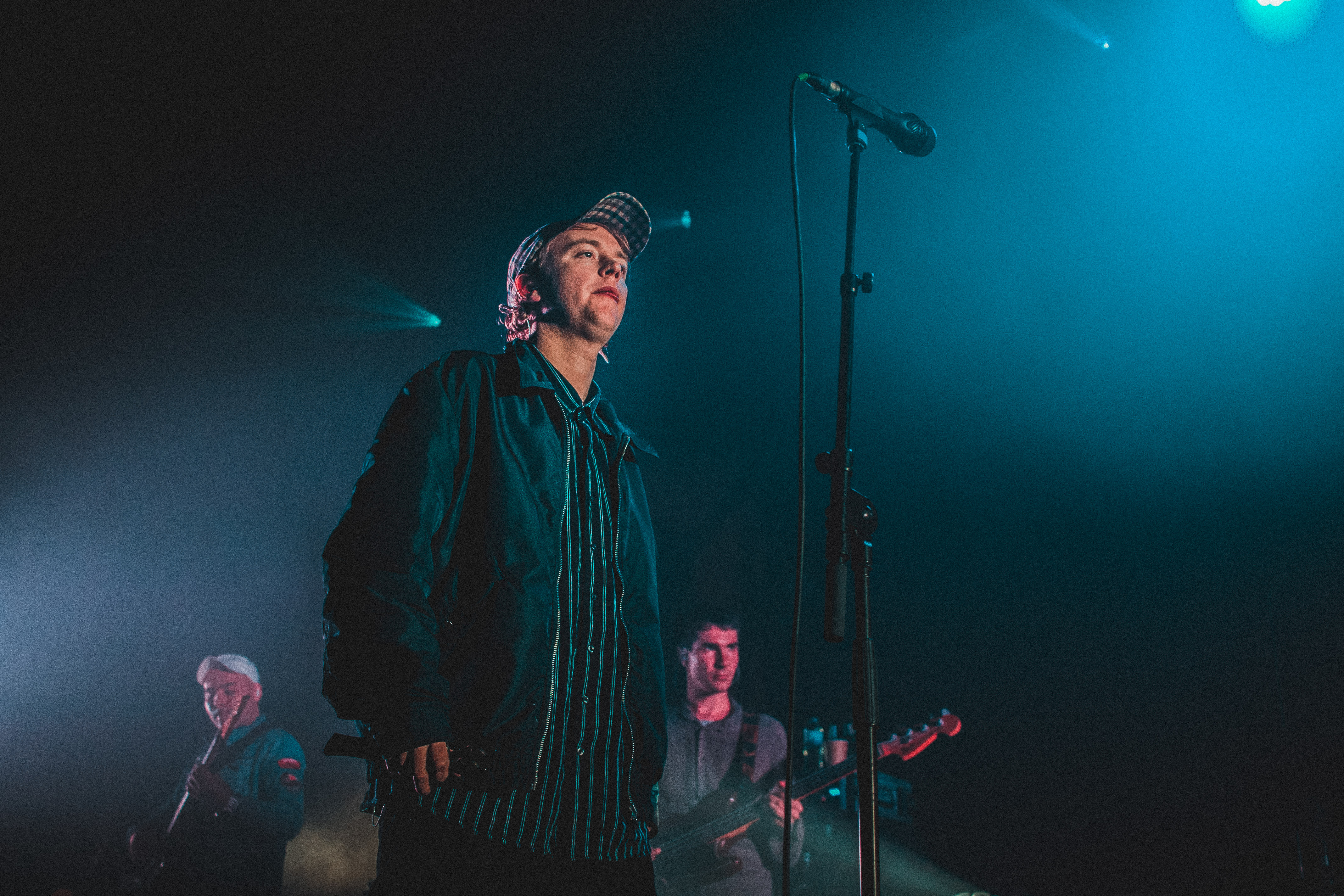 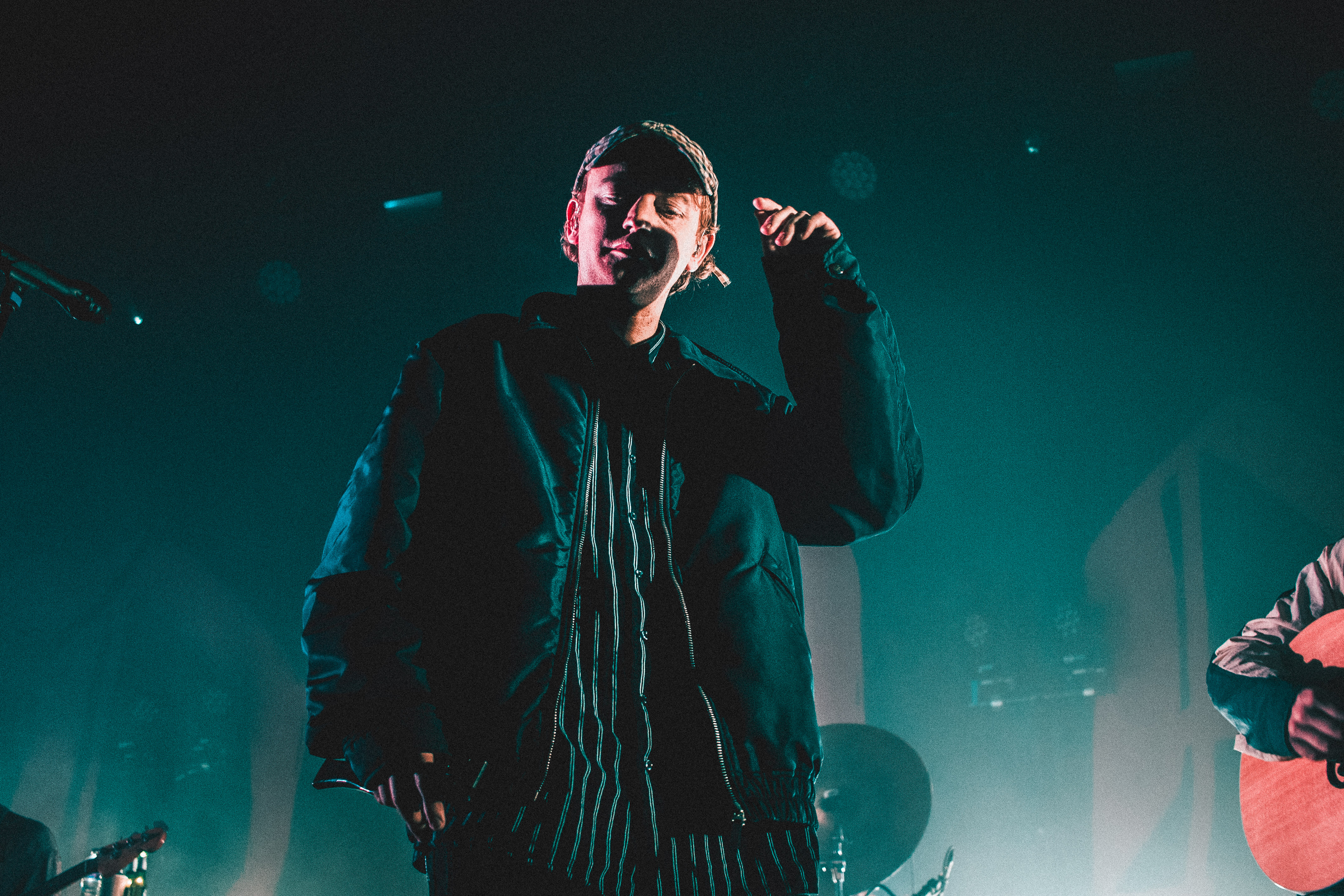 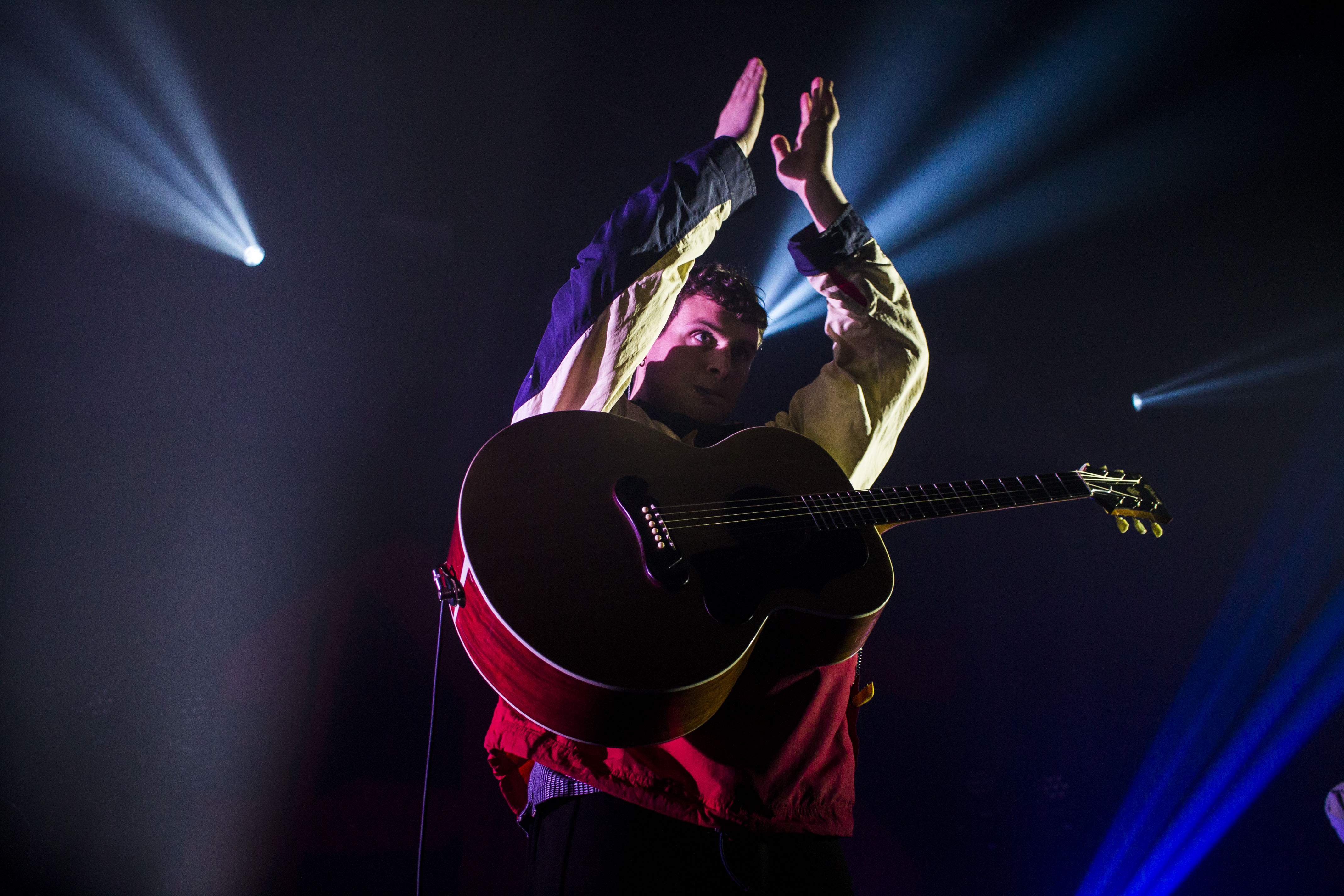 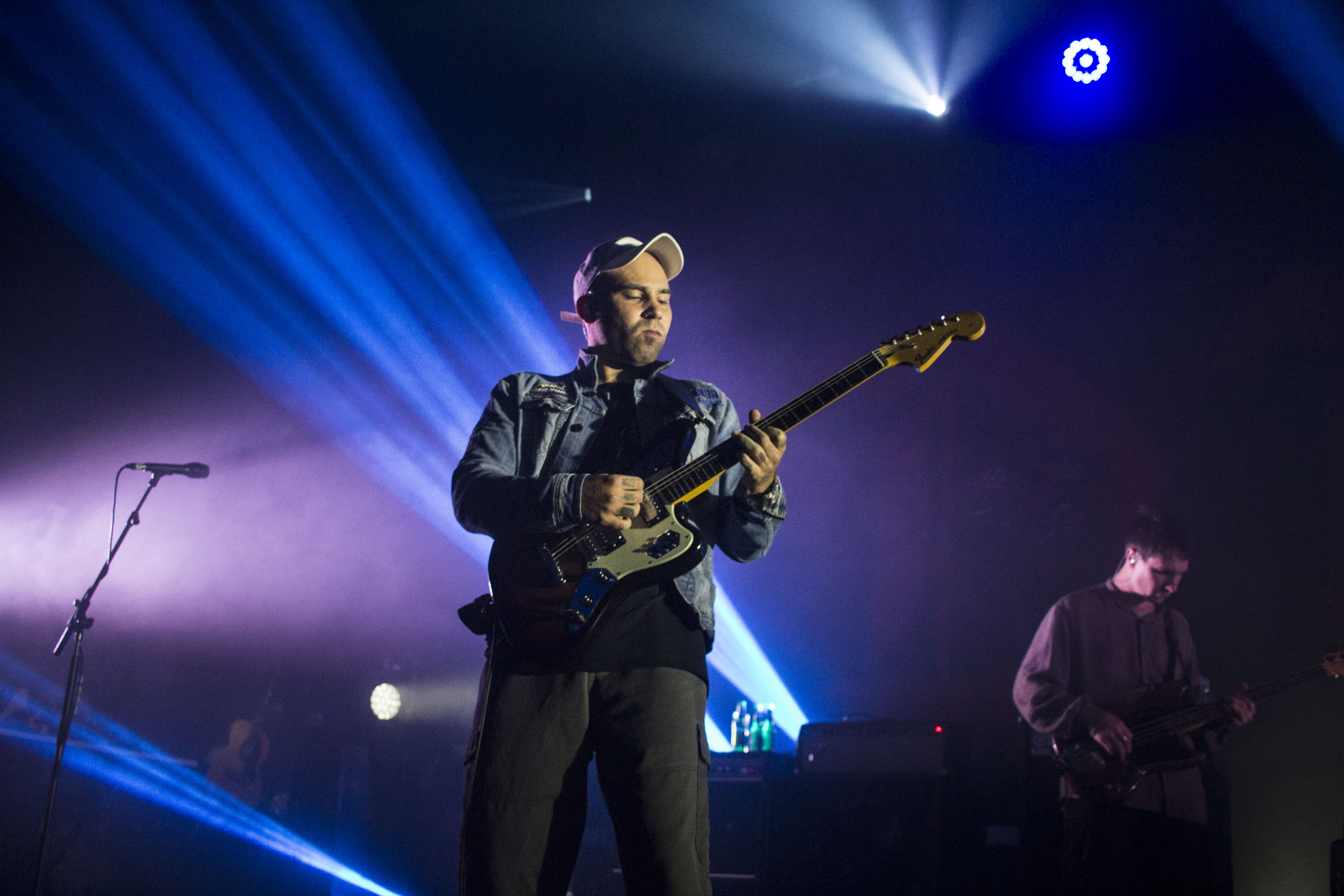 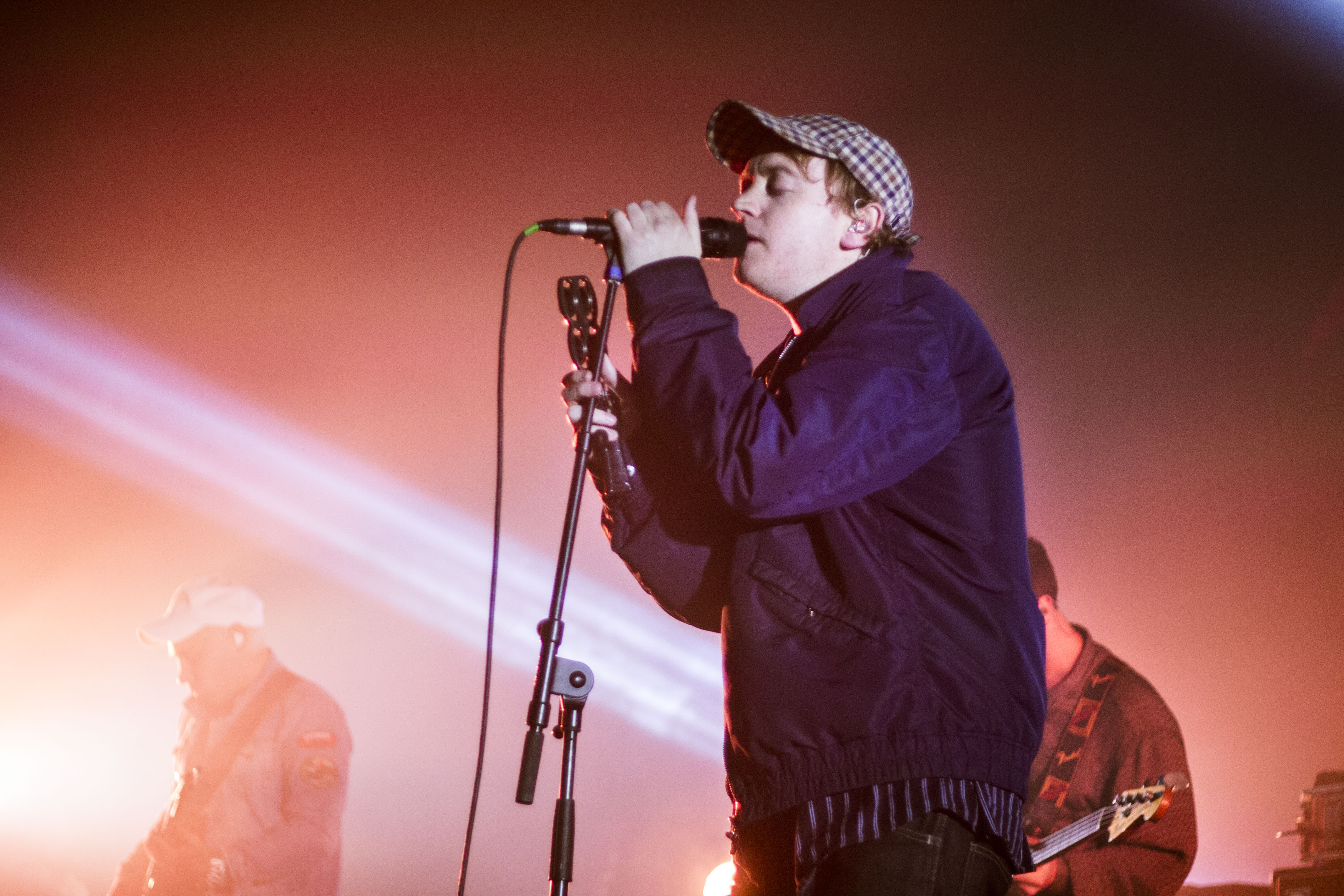 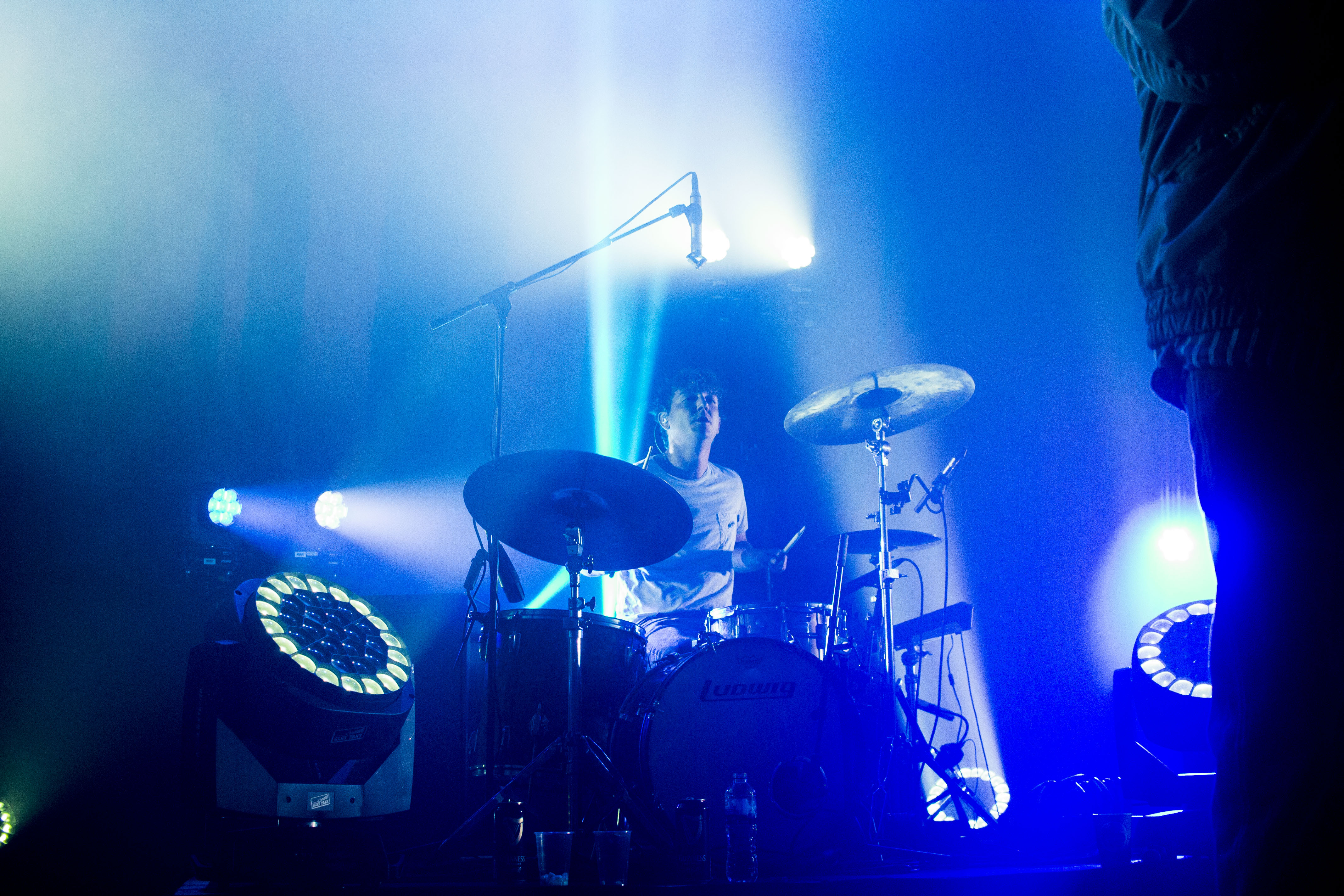 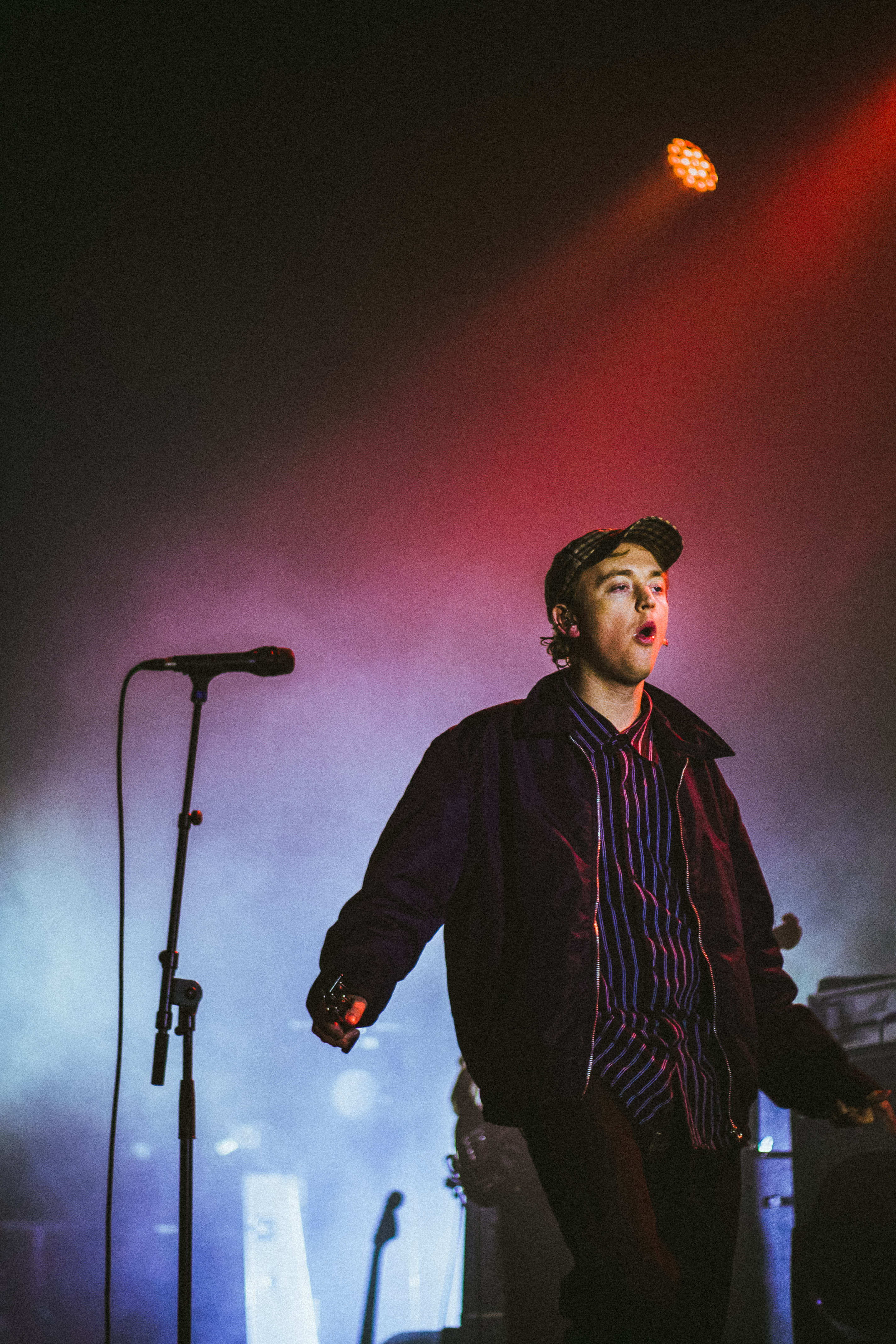 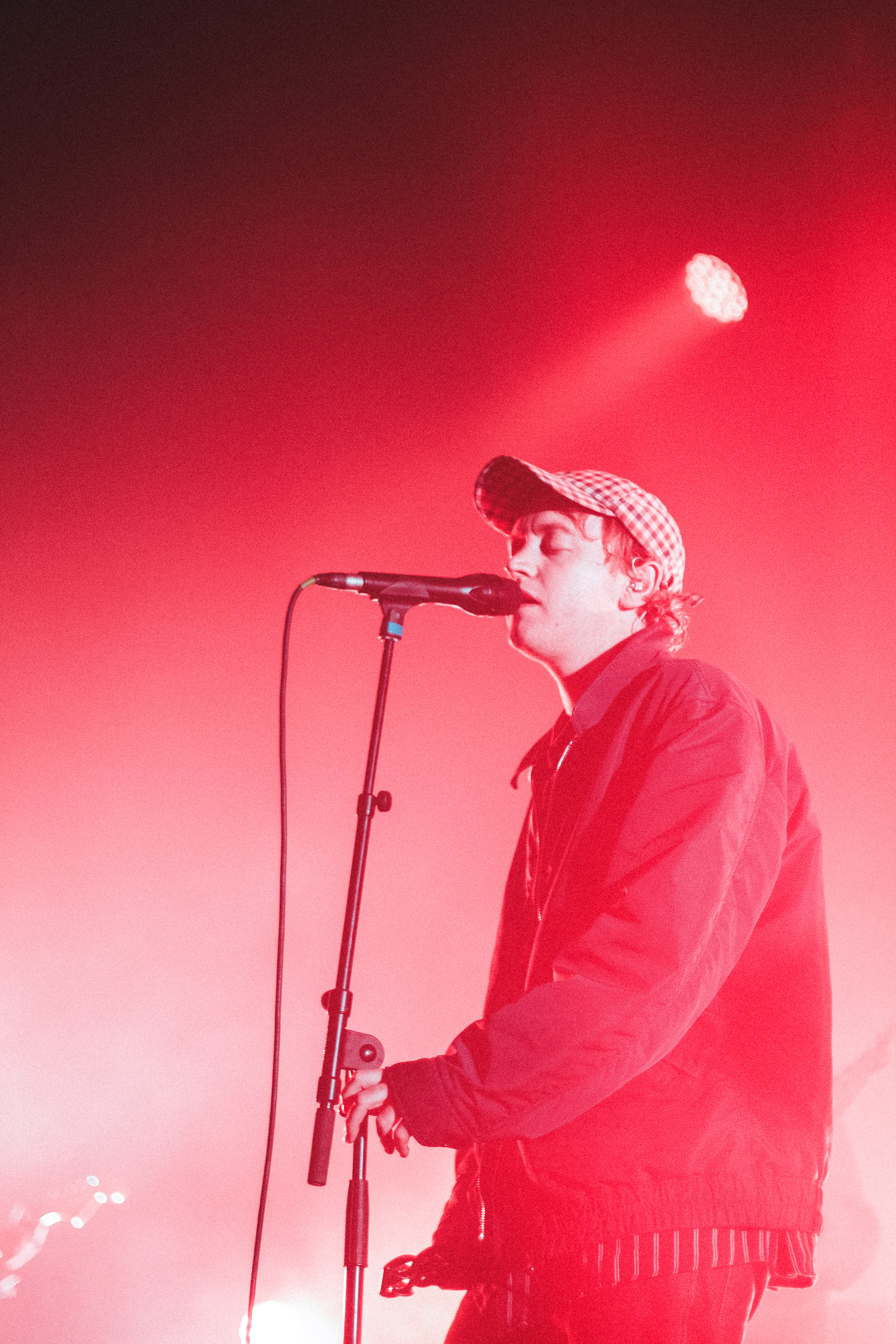 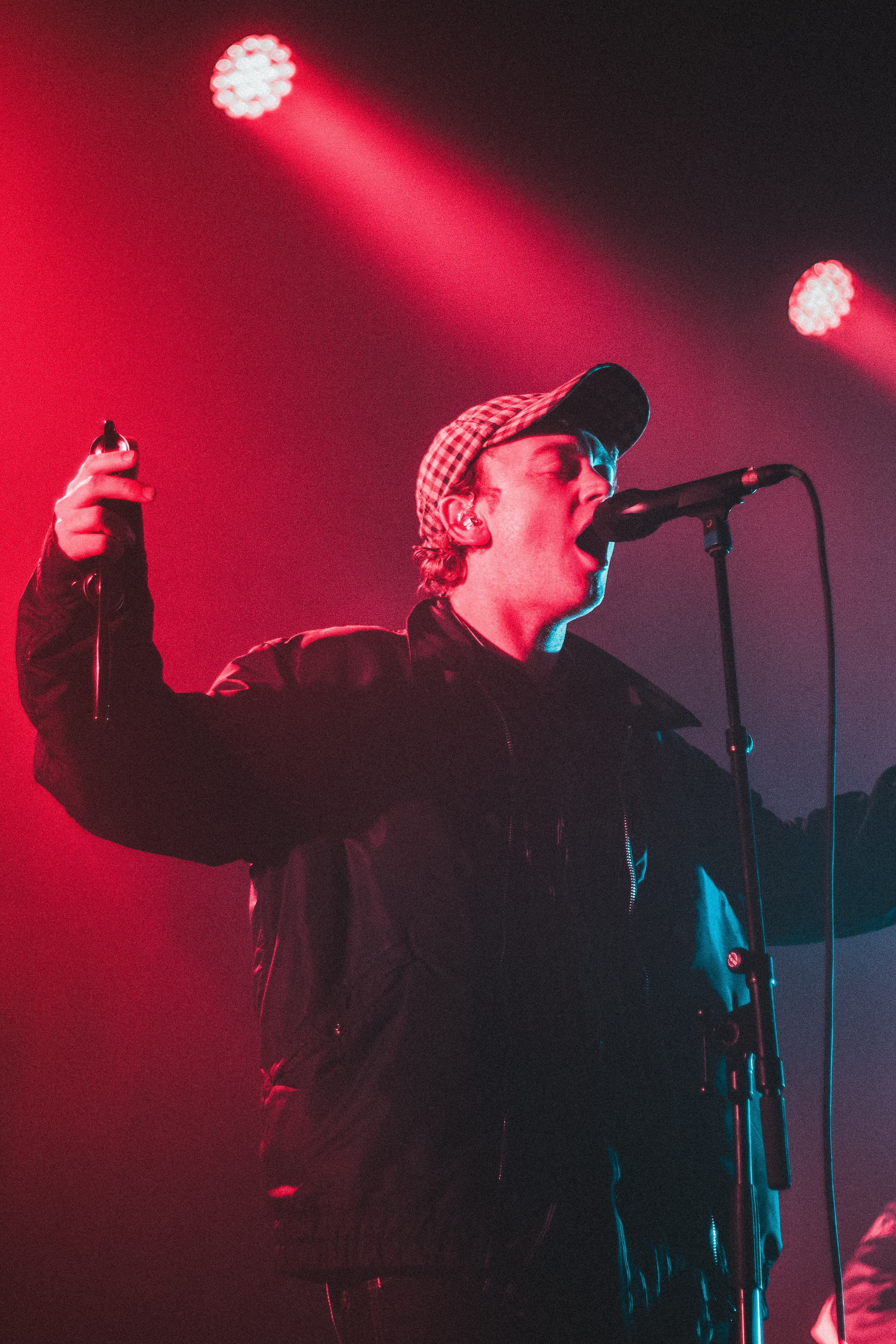