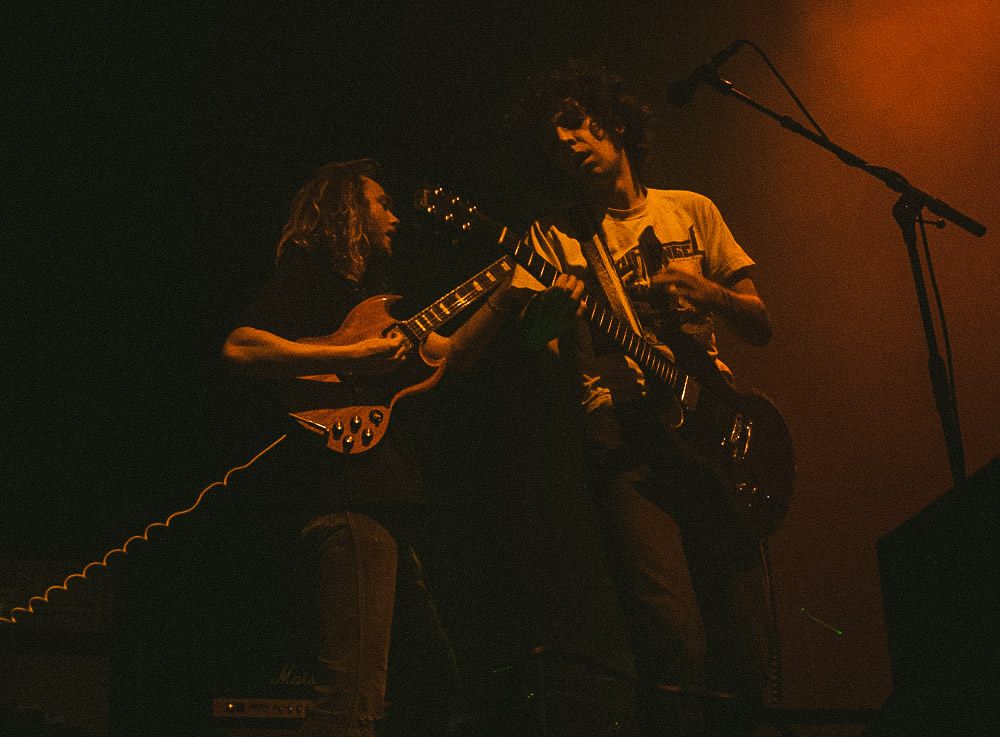 Photography and words by Georgina Hurdsfield

If you’re a fan of alternative rock music and you don’t know who Car Seat Headrest are – it’s time to get to know them!

After being picked up by Matador Records in 2015 and releasing Teens of Style, their fan base has rapidly grown. Each visit to the UK has seen the venues they play grow bigger and bigger, a somewhat remarkable feat considering their latest effort, Twin Fantasy (Face to Face), is a re-recording of an album previously released in 2011.

Opening the show with ‘Cosmic Hero’, a favourite from Teens of Style, there was a feeling of surprise amongst the crowd that they didn’t opt to open with a more upbeat song from their latest record. However, second track ‘Bodys’ inspired movement in the crowd, despite it being a notably sombre track with an end of summer feeling. The bending floorboards indicated that this was a crowd pleaser that everyone wants to ‘swing their hips’ to, as the song instructs.

Will Toledo gave an enthralling performance as he confidently danced around the stage – exactly what you’d expect from an artist who finally got signed after self-releasing 12 whole albums on Bandcamp. With ironic and introspective lyrics about topics such as teen angst, anxiety and loneliness, Toledo and the rest of the band move nonchalantly through the rest of the set. Although their songs can be lengthy, the set seemed to go by in the blink of an eye.

Car Seat Headrest may be looking into the past by re-recording previous releases, but we can only see the band going further and further forward in terms of popularity and acclaim. 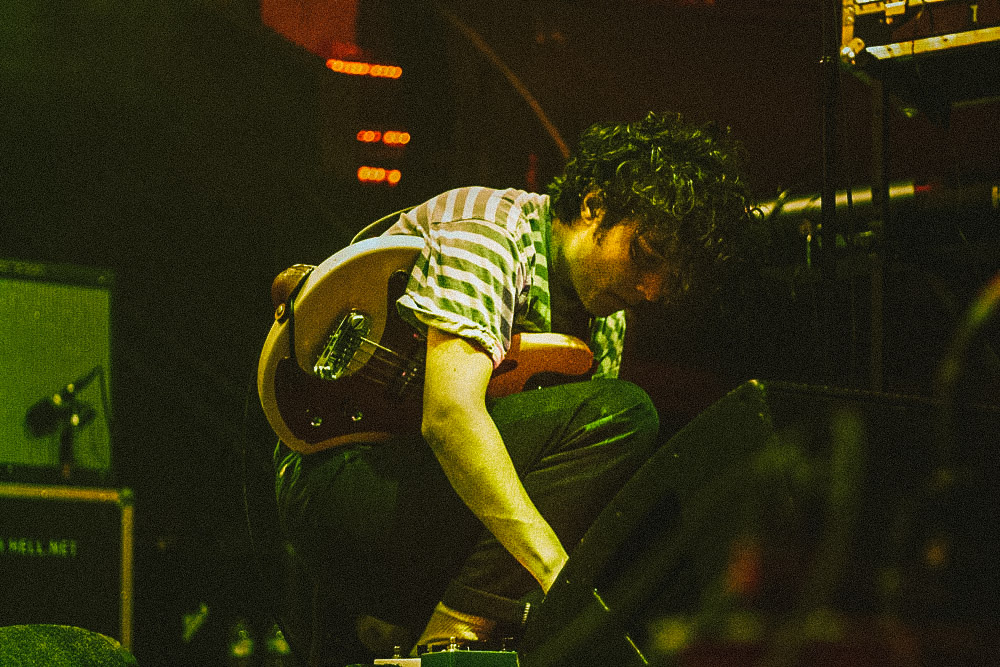 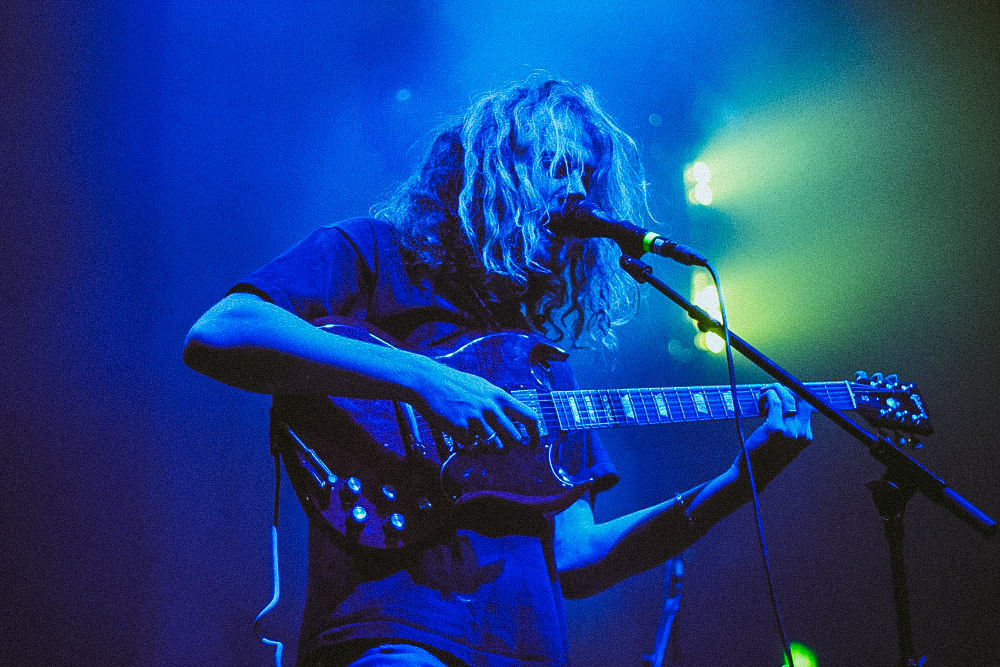 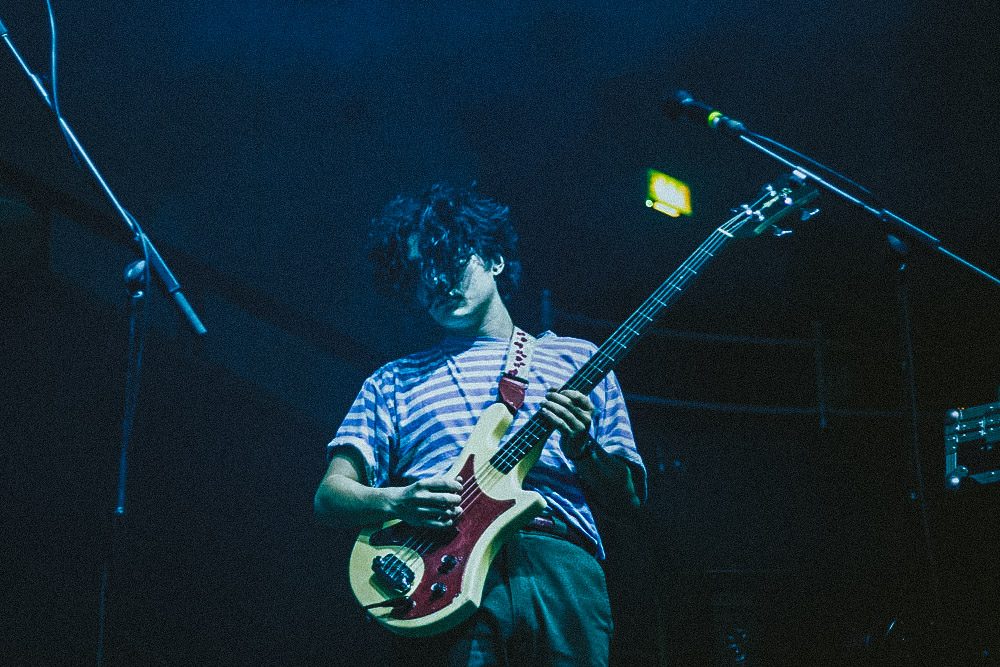 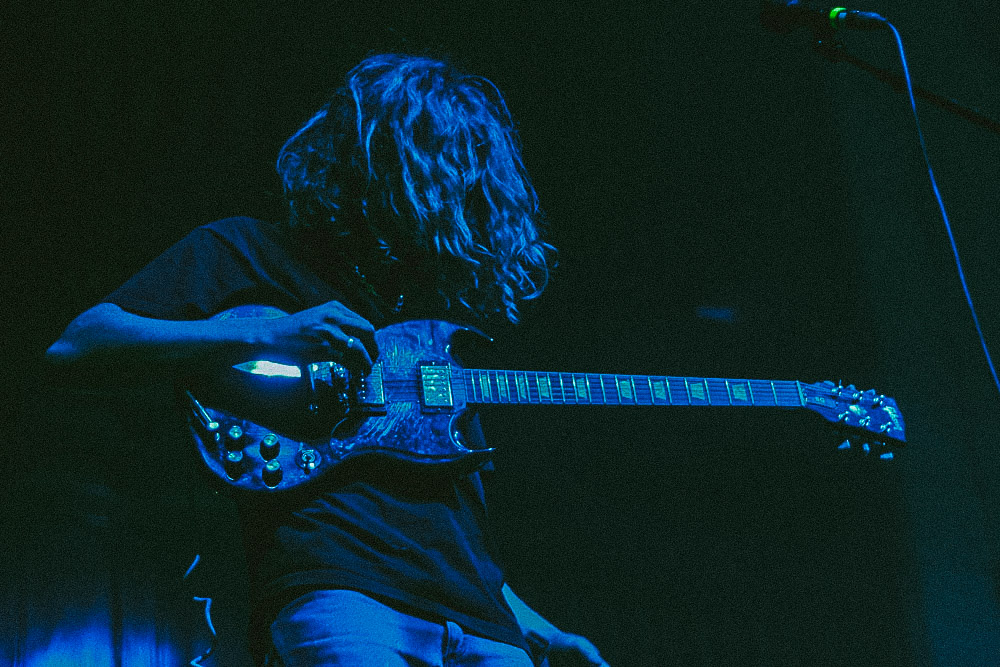 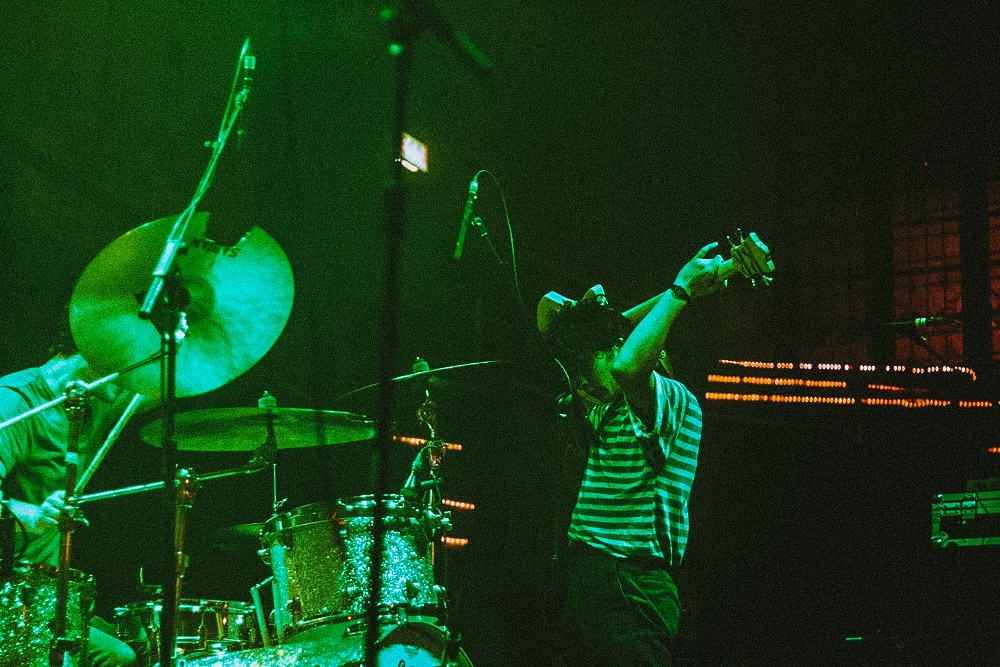 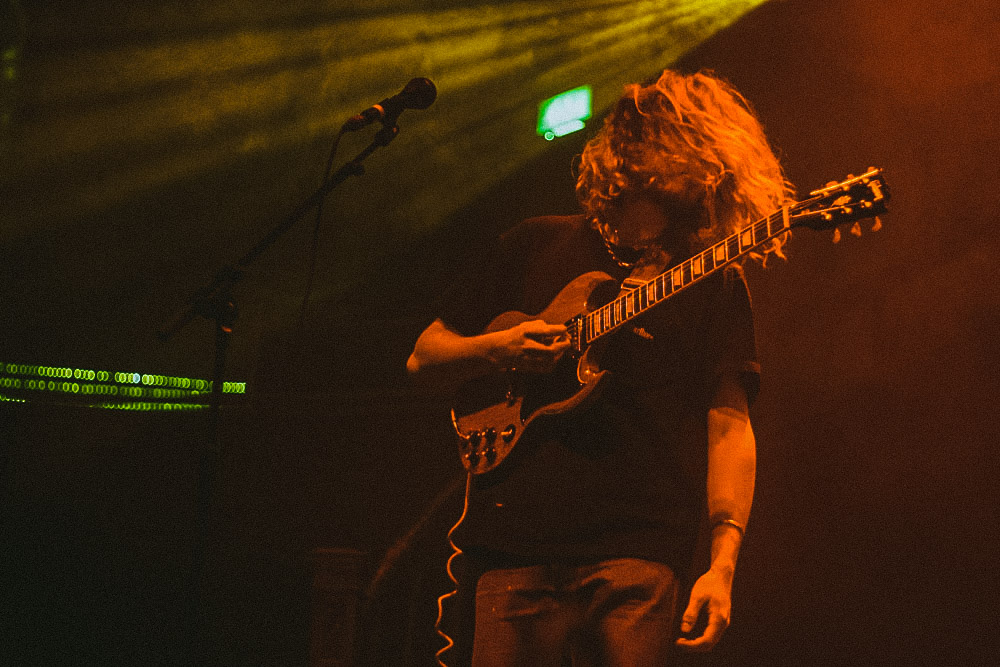 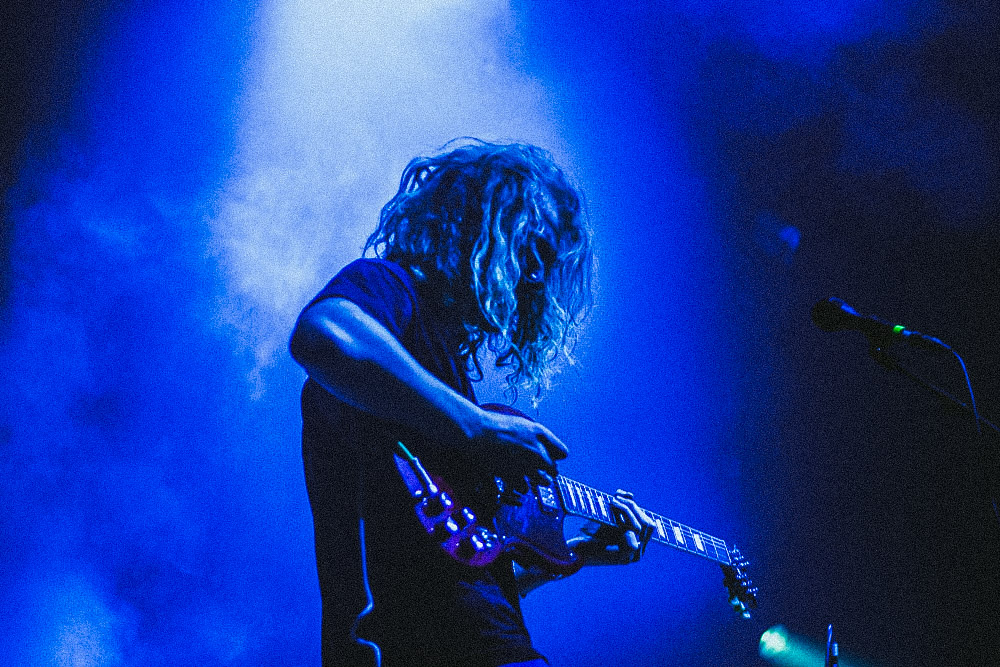 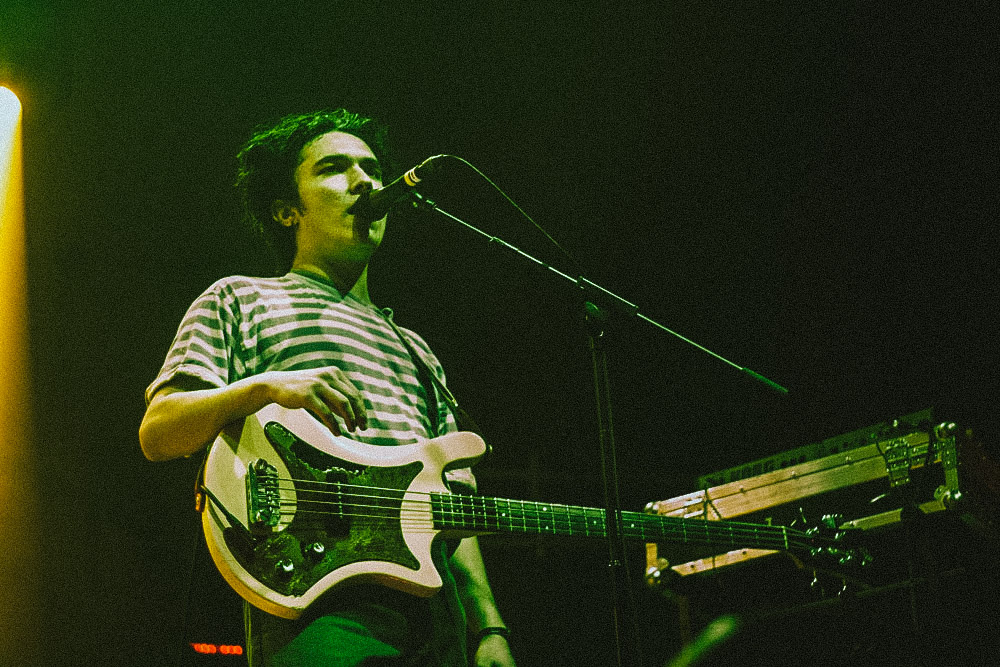 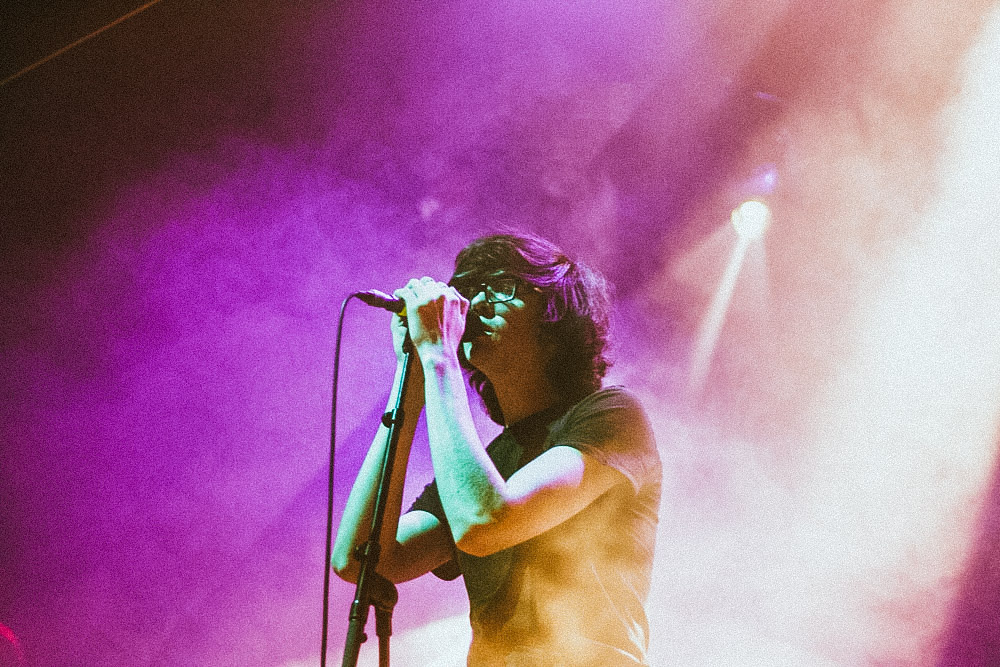 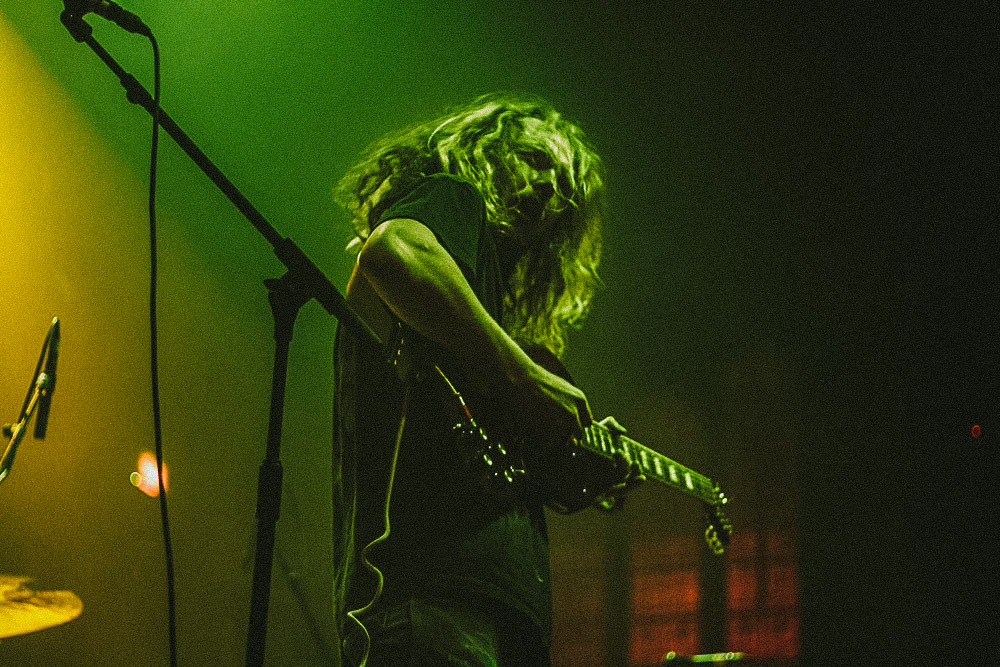 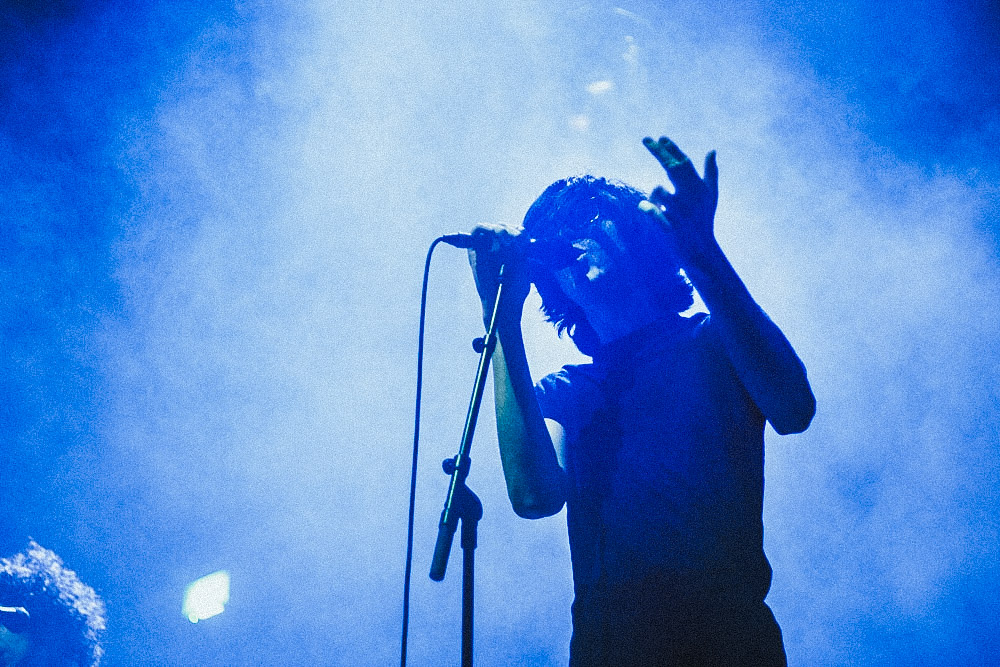 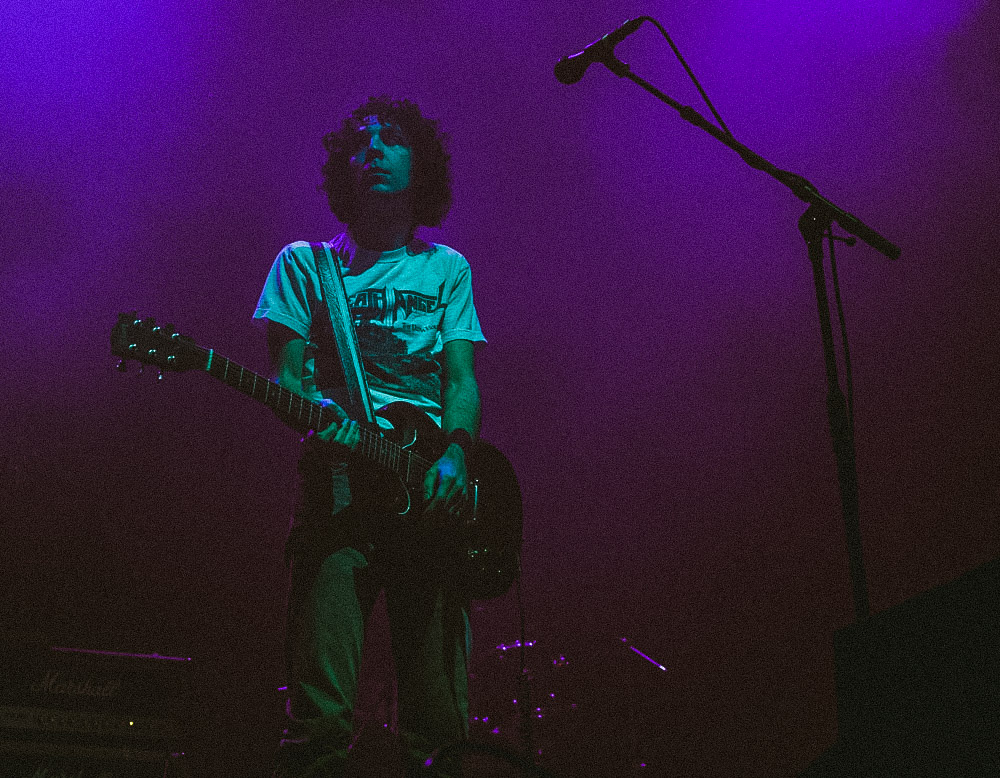 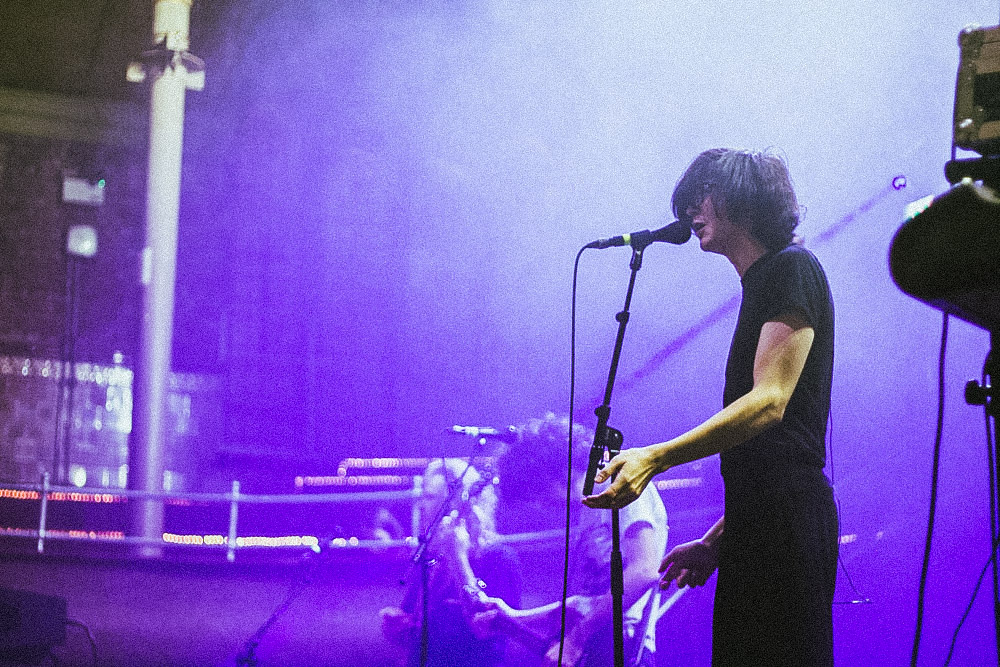 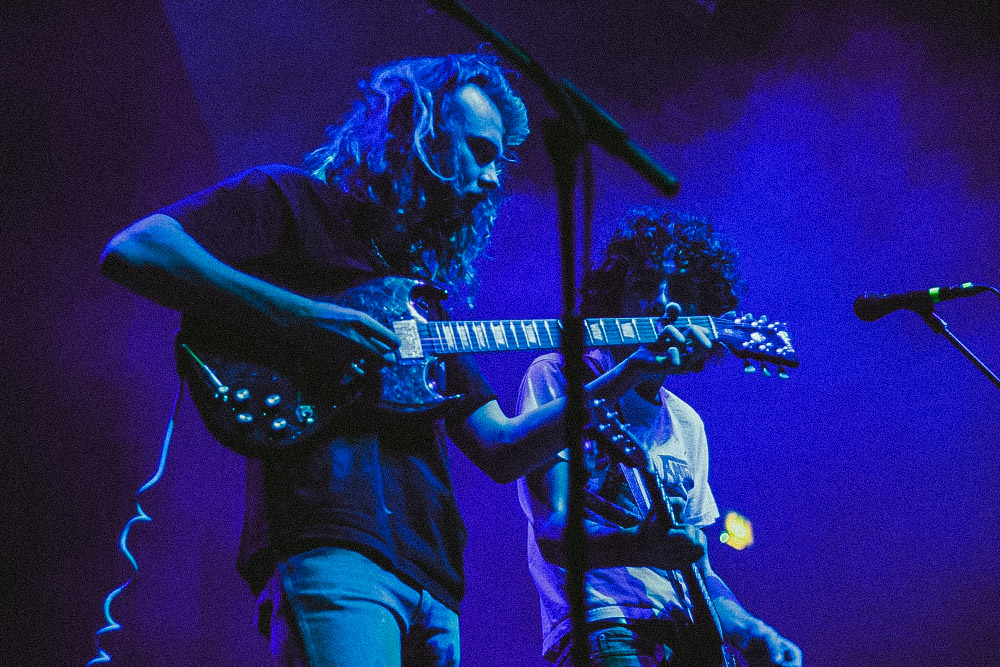 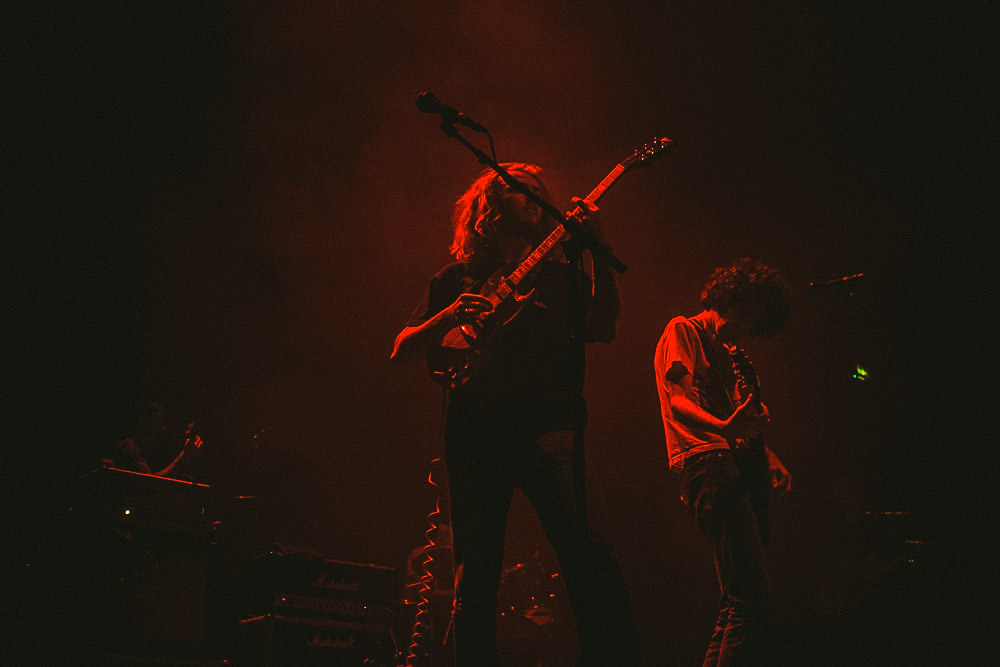 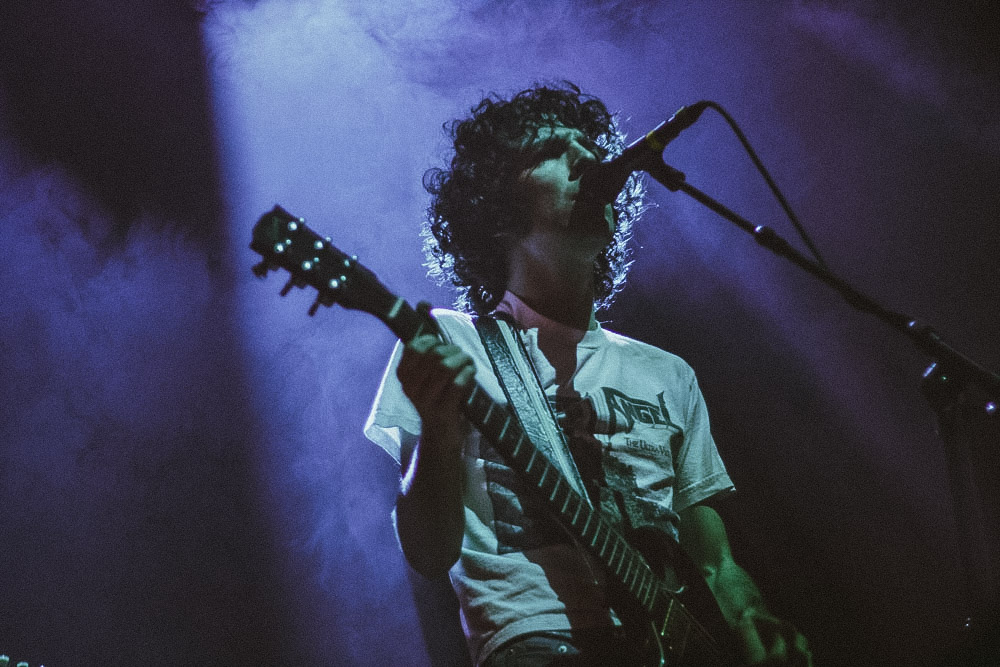 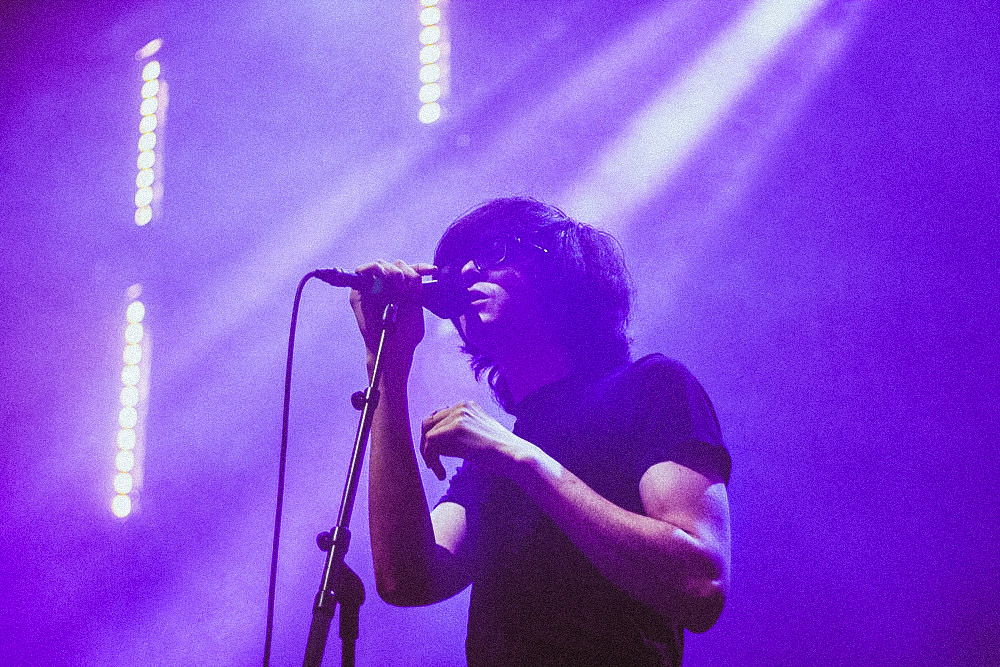 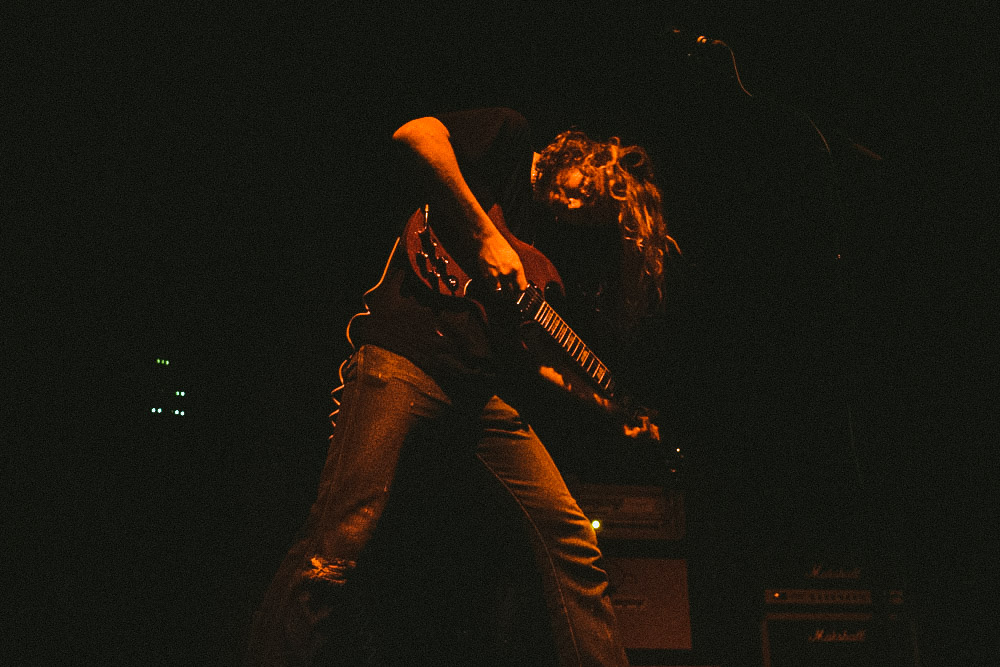 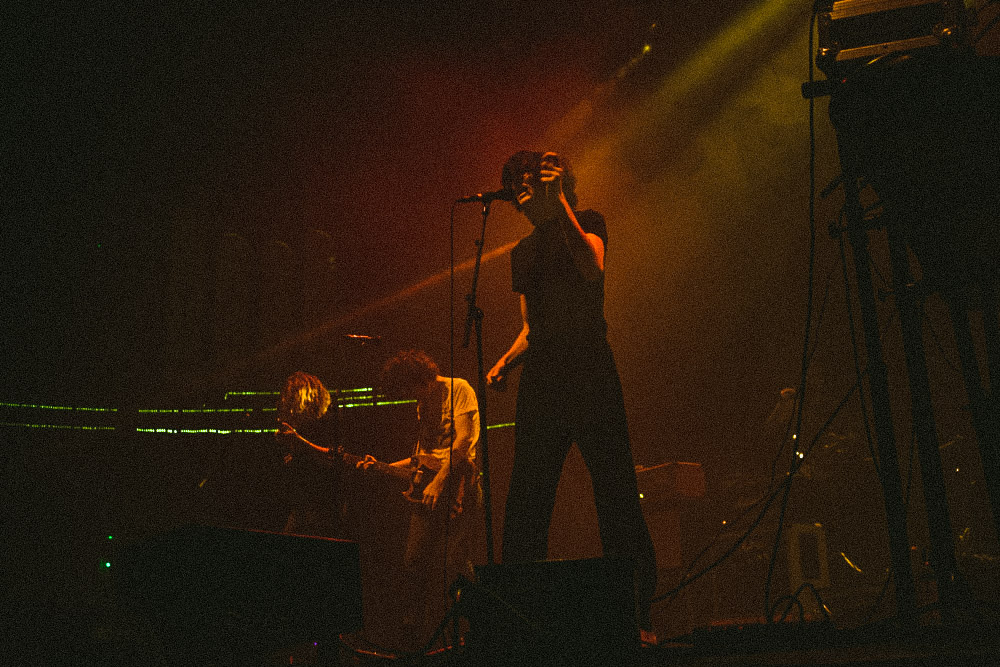