You are here: Home / Culture / Entertainment / Music / Carly Rae Jepsen is having a “Party For One” in her new single and video 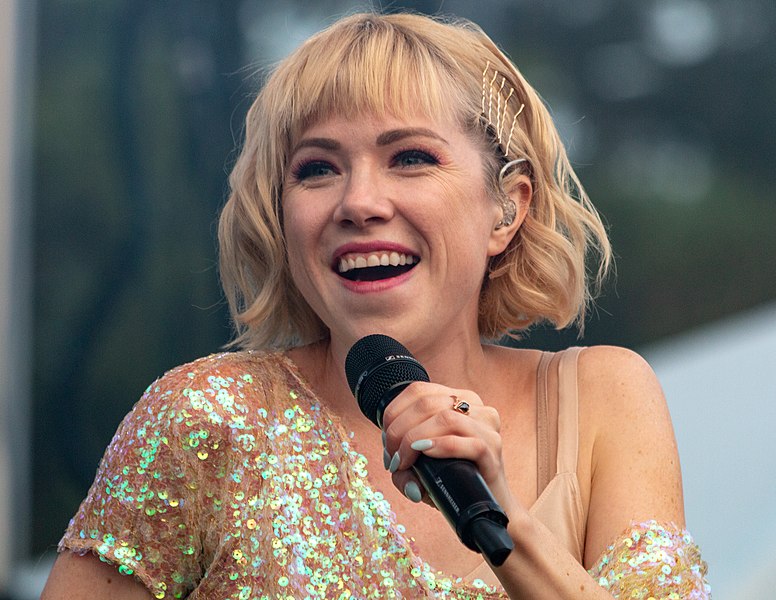 Petite pop princess Carly Rae Jepsen is back with a brand new single from her upcoming fourth studio album.

The track, “Party For One”, is an infectious pop driven celebratory song, filled with electronic beats and a style similar to her previous hits “Call Me Maybe” and “I Really Like You”.

On the track, Jepsen celebrates heartbreak and loss through a bubbly melody and harsh hitting claps. “Once upon a time, I thought you wanted me,” Jepsen whispers in the verse with breathy yet delicate vocals. In classic Carly Rae Jepson style, the chorus is explosive as she finds herself “back on her beat”.

Alongside the track, Jepsen has also released a humorous and tongue-in-cheek music video, which depicts a group of individuals checking into a hotel. Each guest is seen to either watch TV, vogue around the room, eat pizza or smoke cigarettes. It’s not until an electricity cut occurs that the guests party together in the downstairs lobby before retreating back to their own “party for one”.

“Party For One” is Jepsen’s first release since last years standalone single “Cut to the Feeling”, and her upcoming album, scheduled for a 2019 release, will be her first album in three years. Her last full-length release was the 80’s inspired, critically acclaimed “Emotion”.

Watch the video for “Party for One” below:

carly rae jepsen party for one