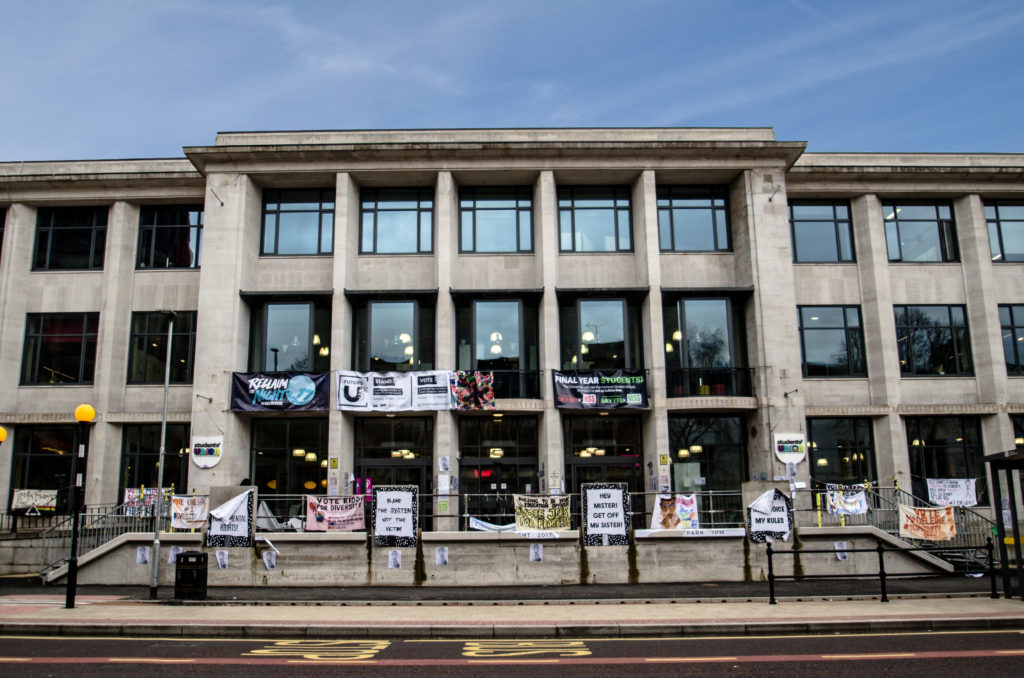 The University of Manchester Students’ Union found itself at the centre of a national controversy, this week. A recent policy, voted through the Senate with a two-third majority, resolved to “swap audible clapping out for British Sign Language clapping at SU events”.

BSL clapping – in which individuals twist their hands in a manner akin to ‘Jazz hands’ – has long been incorporated into events to be inclusive to deaf audiences and those uncomfortable with loud noises (primarily people with anxiety or autism). The Student Union asserts that their policy came about as a way of being more inclusive towards disabled students.

An extremely vocal backlash followed, spearheaded by many of the country’s most prominent tabloid newspapers. Television presenter Piers Morgan took the opportunity to attack the policy on Good Morning Britain and tweeted ‘Britain’s losing its mind’. The BBC North West account also received thousands of retweets and replies, many of which were critical in nature.

However, the Student Union has published a response insisting that the policy has been greatly misunderstood.

They state that the policy would have no bearing on gigs, theatre productions or sporting events. The Student Union has also clarified that there is no ‘ban on audible clapping’ as many news outlets and pundits have suggested. They reiterate that the policy only seeks to encourage the BSL clapping, rather than enforcing any restrictions on clapping.

Despite the negative backlash, the Student Union is standing by their policy, stating that they have received “many positive responses from disabled students, who were delighted to feel more included in our democratic process”. The Union claims that the policy has led to many of these students participating in events for the first time.

The Union invites all students to get involved in the democratic process and share their ideas in making the university more inclusive for everybody. The next senate meeting will be held on the 8th November, and all members of the University Students’ Union are welcome to attend.