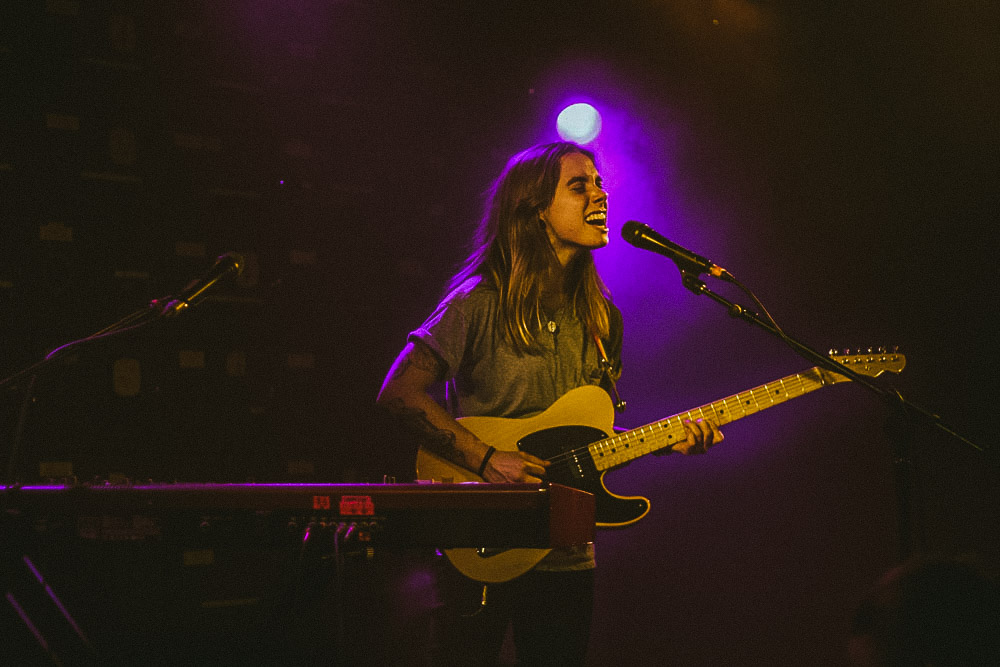 Julien Baker is one of those unique artists who can engineer a bizarre coalition of show-goers from a multitude of musical backgrounds. Her ethereal yet melancholy brand of ambient guitar music taps not only into the interests of those with a proclivity for the mall rock sensibility that offered Baker her beginnings, but also into that of what is traditionally representative of the Pitchfork readership, with a penchant for wholesomely morose indie folk.

Kicking off proceedings was Becca Mancari, hailing also from Tennessee – a state with clearly a lot to answer for considering its rich spoils of emotionally charged alternative singer-songwriters. Mancari and Baker make a lot of sense as touring buddies regarding their similarities in both sound and geography. Because of this however, it felt almost as though there was too little of a distinction between both performers. While Mancari’s charming brand of dream-folk was well delivered and received, it made for something of a monotonous experience considering the sonic uniformness of both artists composing the evening’s line-up.

Following this, Julien took to the stage, exerting a timid kind of command over the nearly full house of attendees. One that can only be achieved with a mutual understanding between performer and audience, and despite this being somewhat breached by a couple of disruptive crowd members, Baker proceeded to deliver a mesmeric performance.

In the face of this tour running off the back of her latest release, Turn Out the Lights, there was no lack of emphasis on material from 2016’s Sprained Ankle. The performance was also compartmentalised by guitar and then piano featuring as the main instrument. Accompanied also by violinist Camille Faulkner, Baker effectively delivered an emotive and almost dreamlike set that makes it easy to recognise how at just the age of 22, she has earned the status of one of the more credible singer songwriters in the indie circuit today. 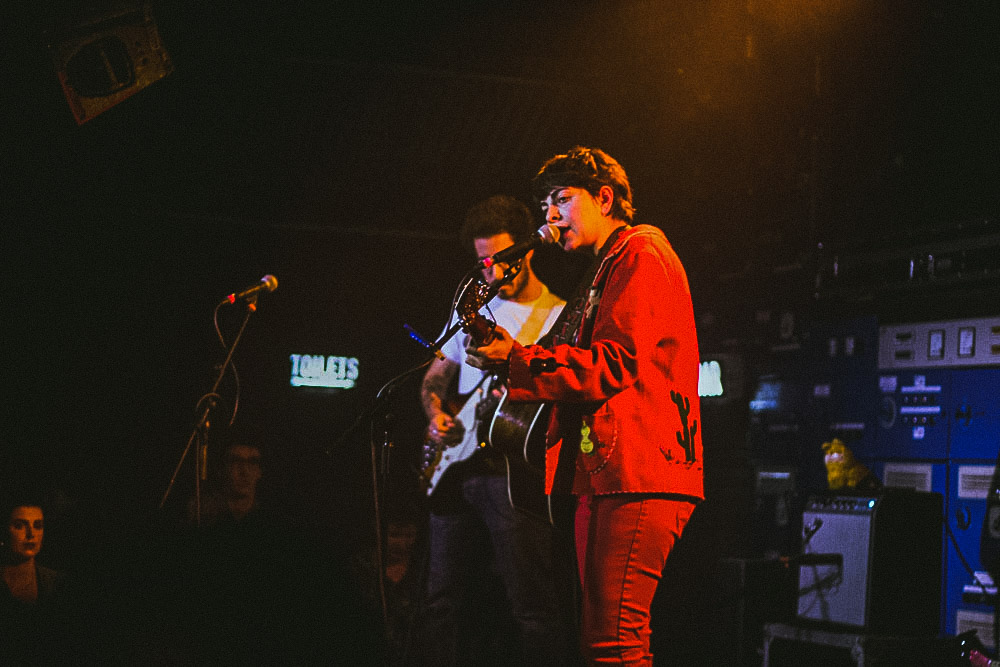 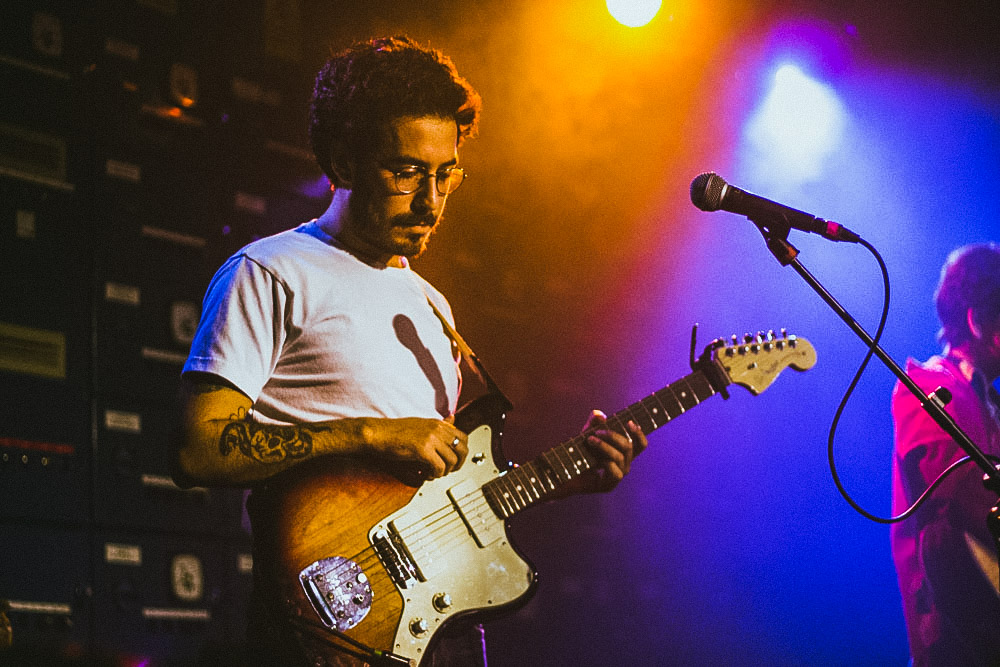 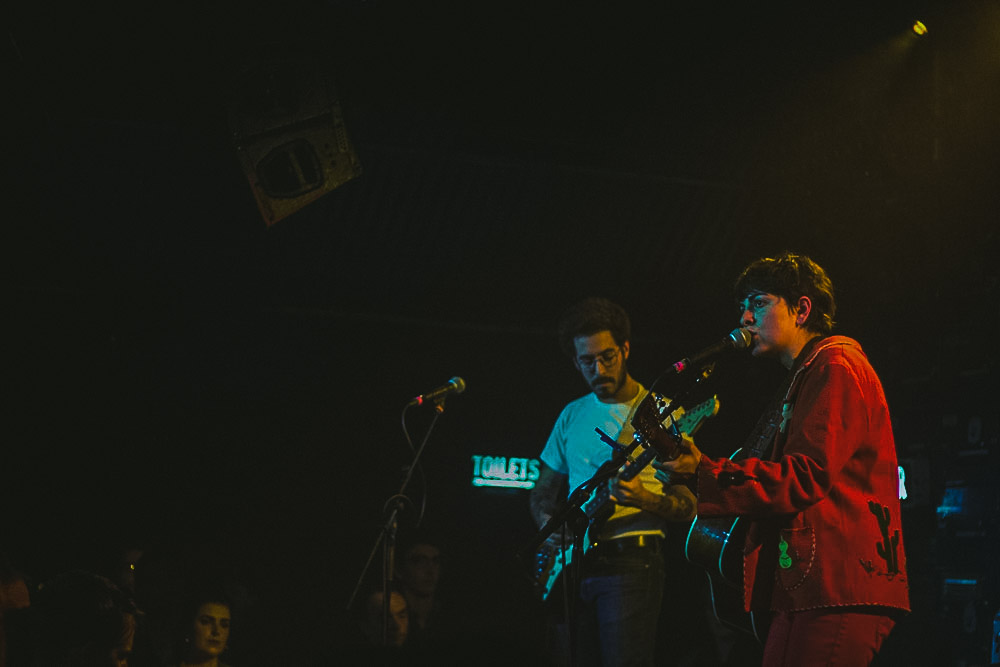 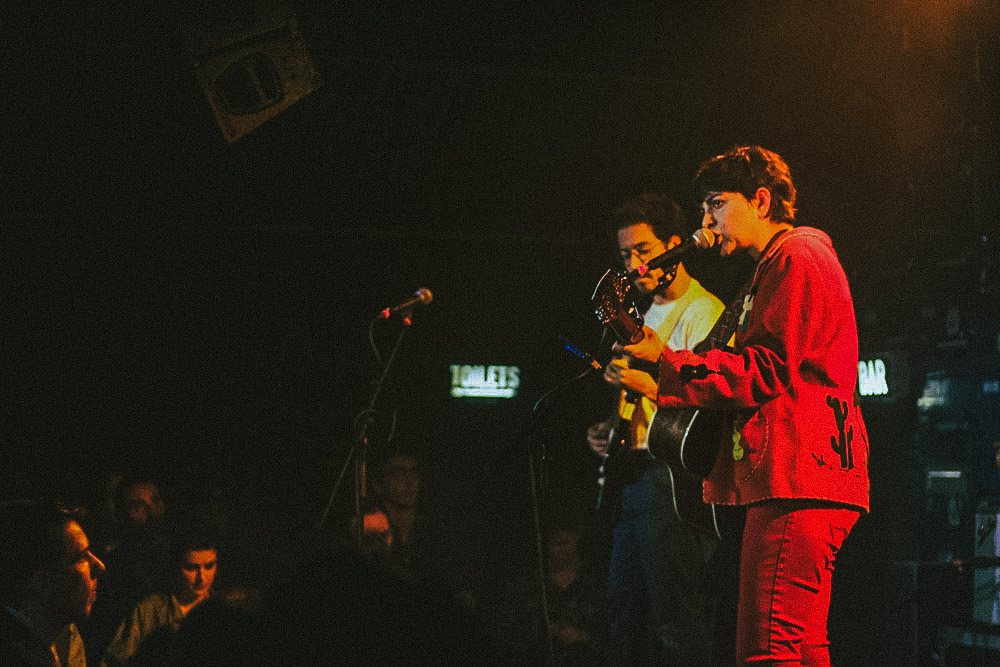 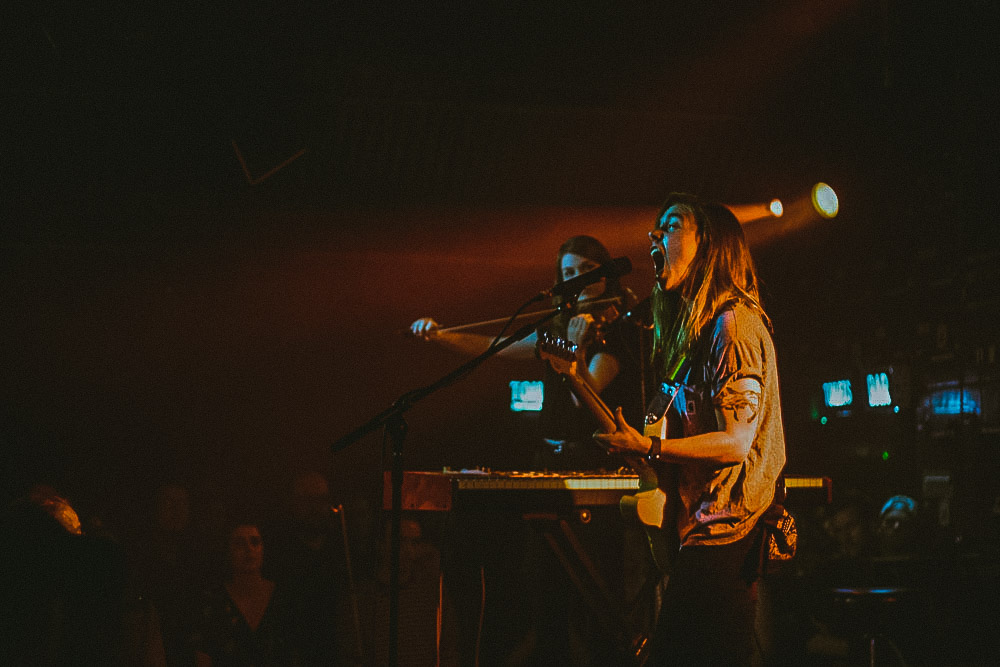 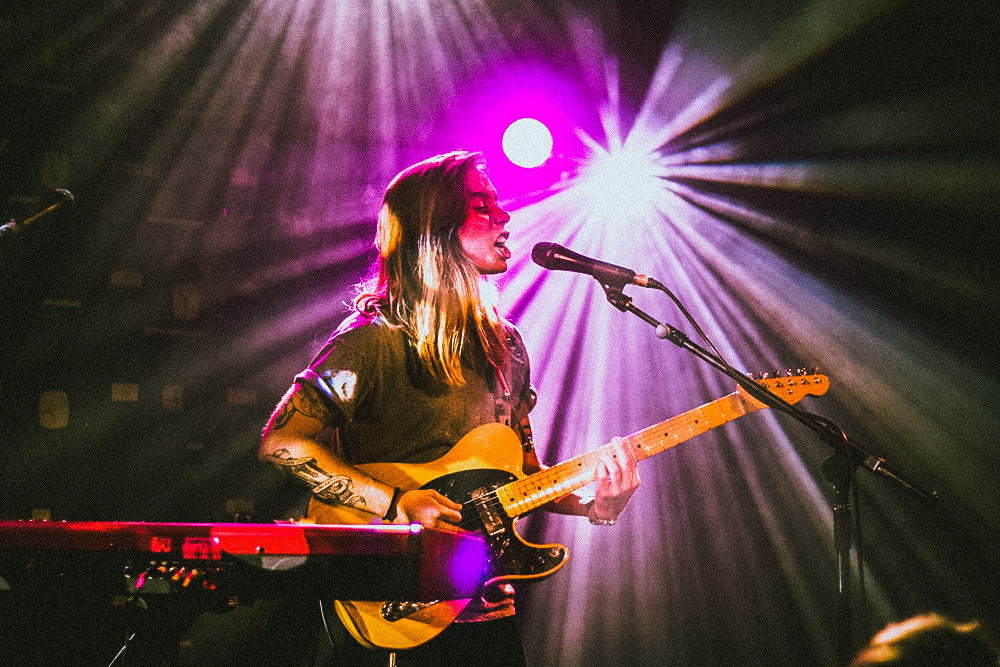 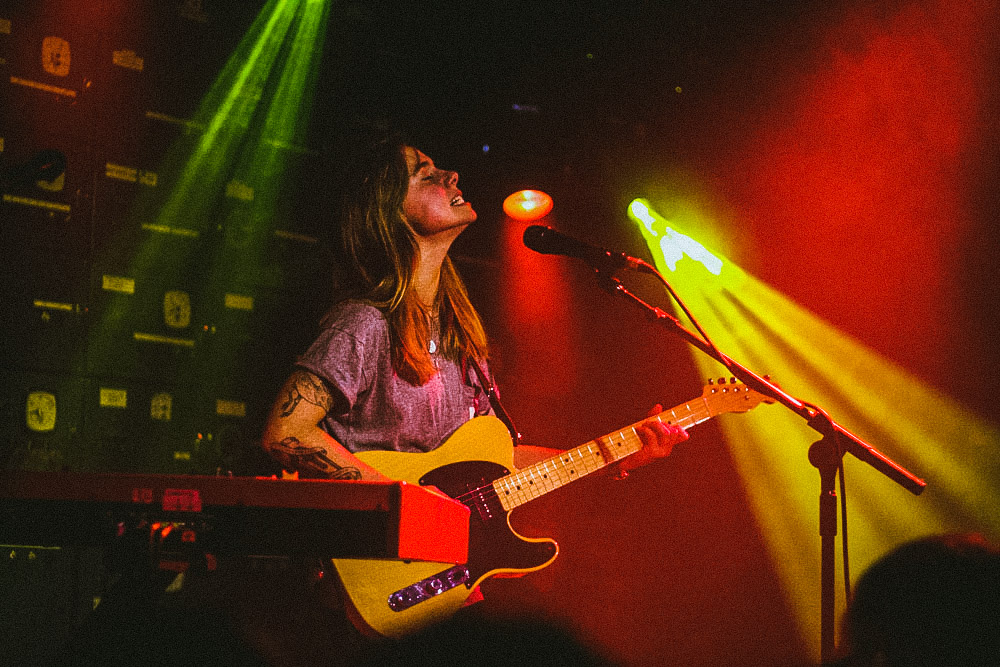 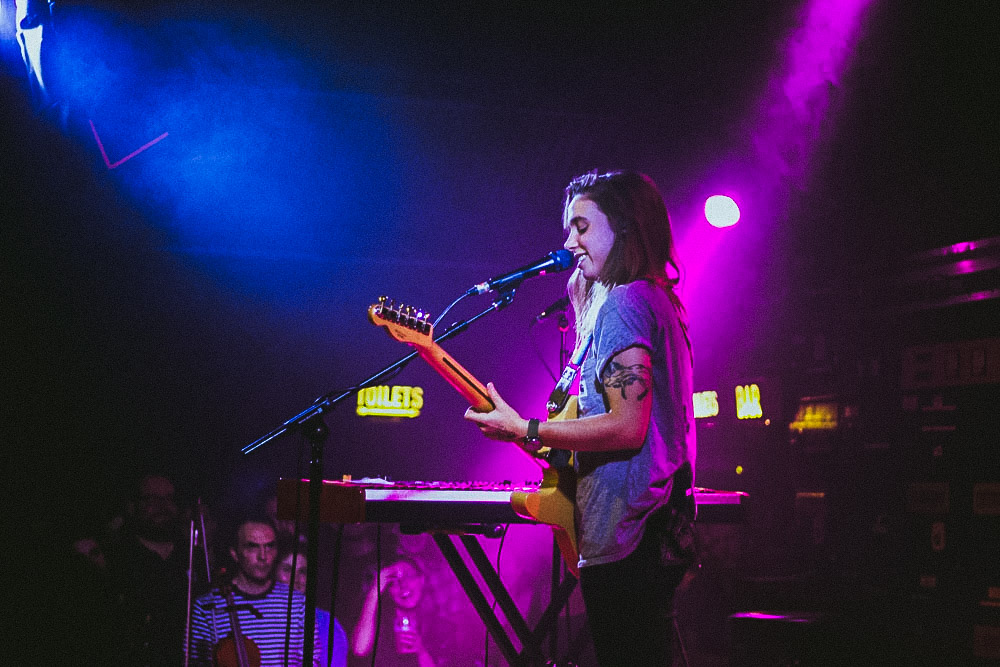 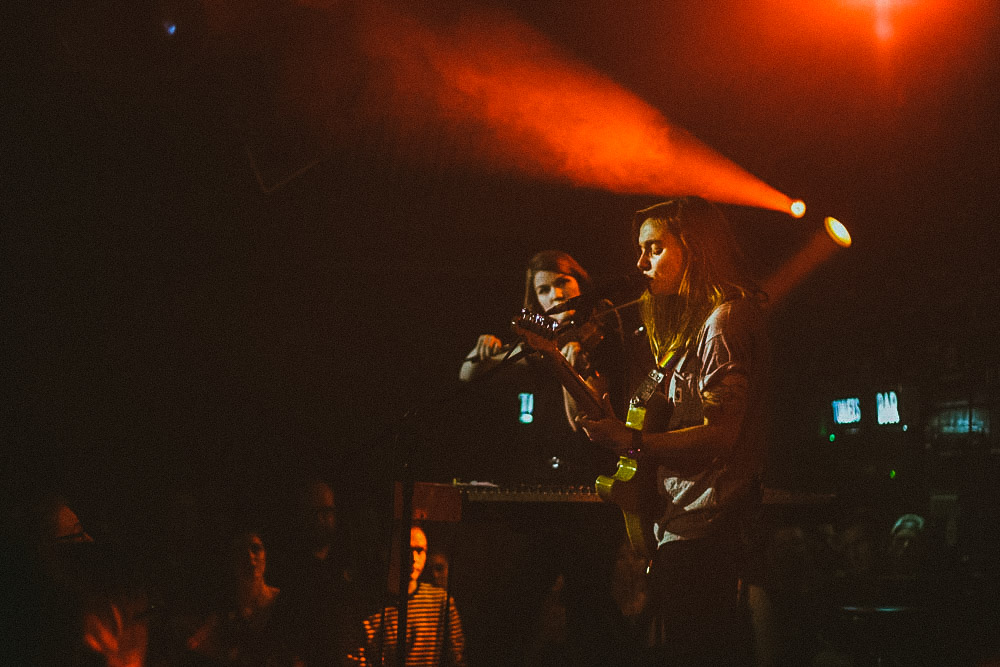 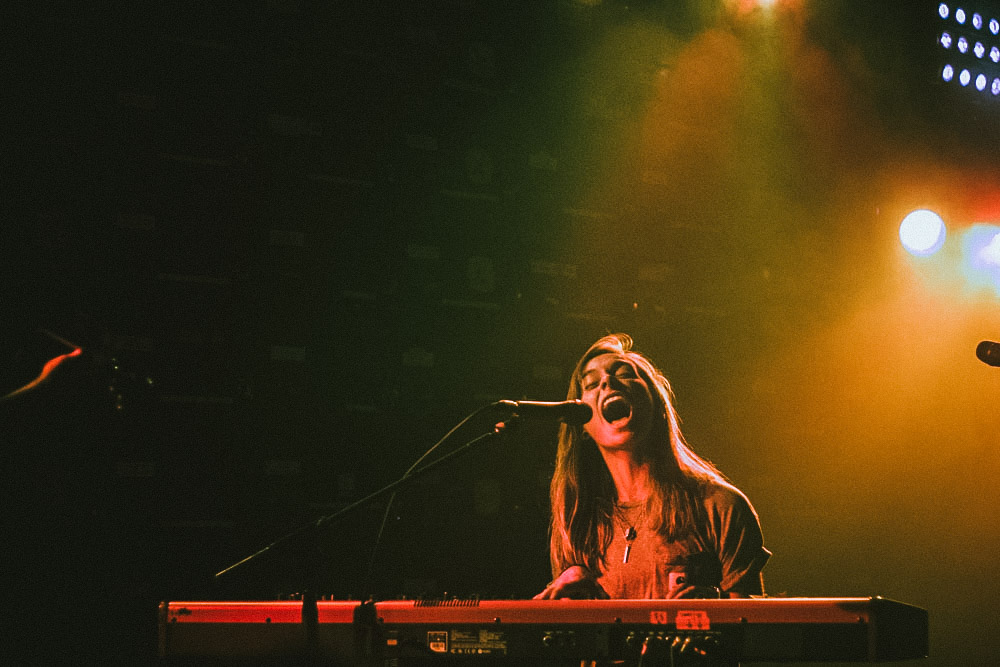 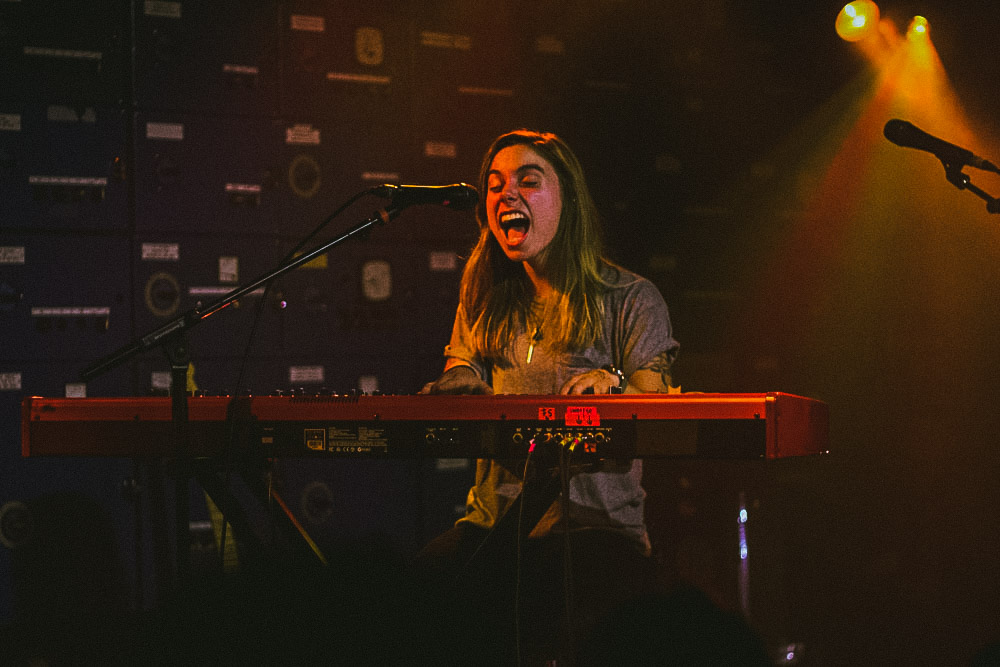 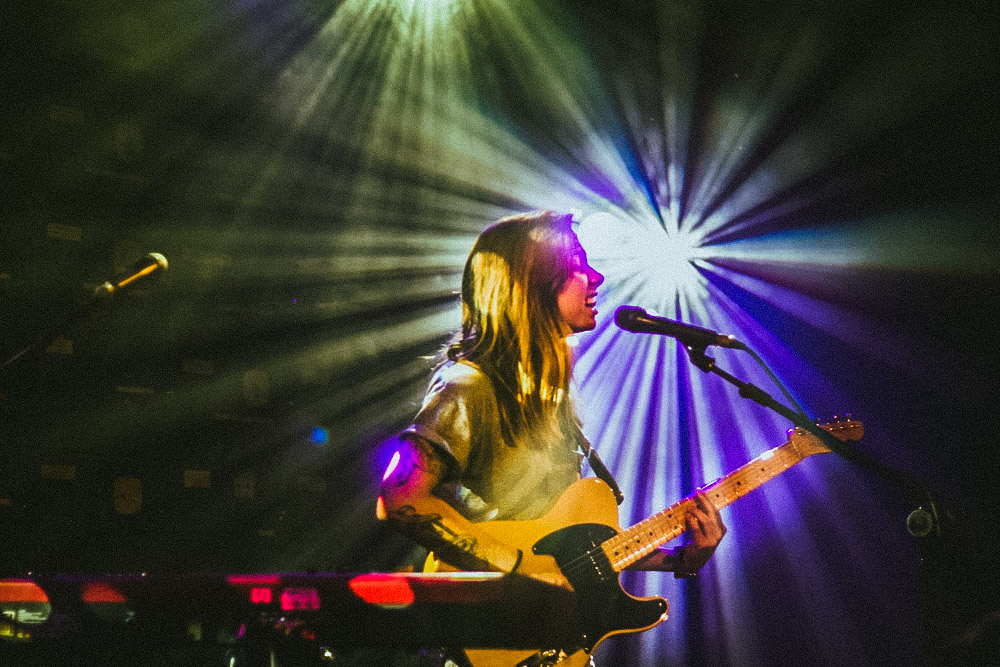