You are here: Home / Lifestyle / News / Kate Fox Talks About Being Child-Free 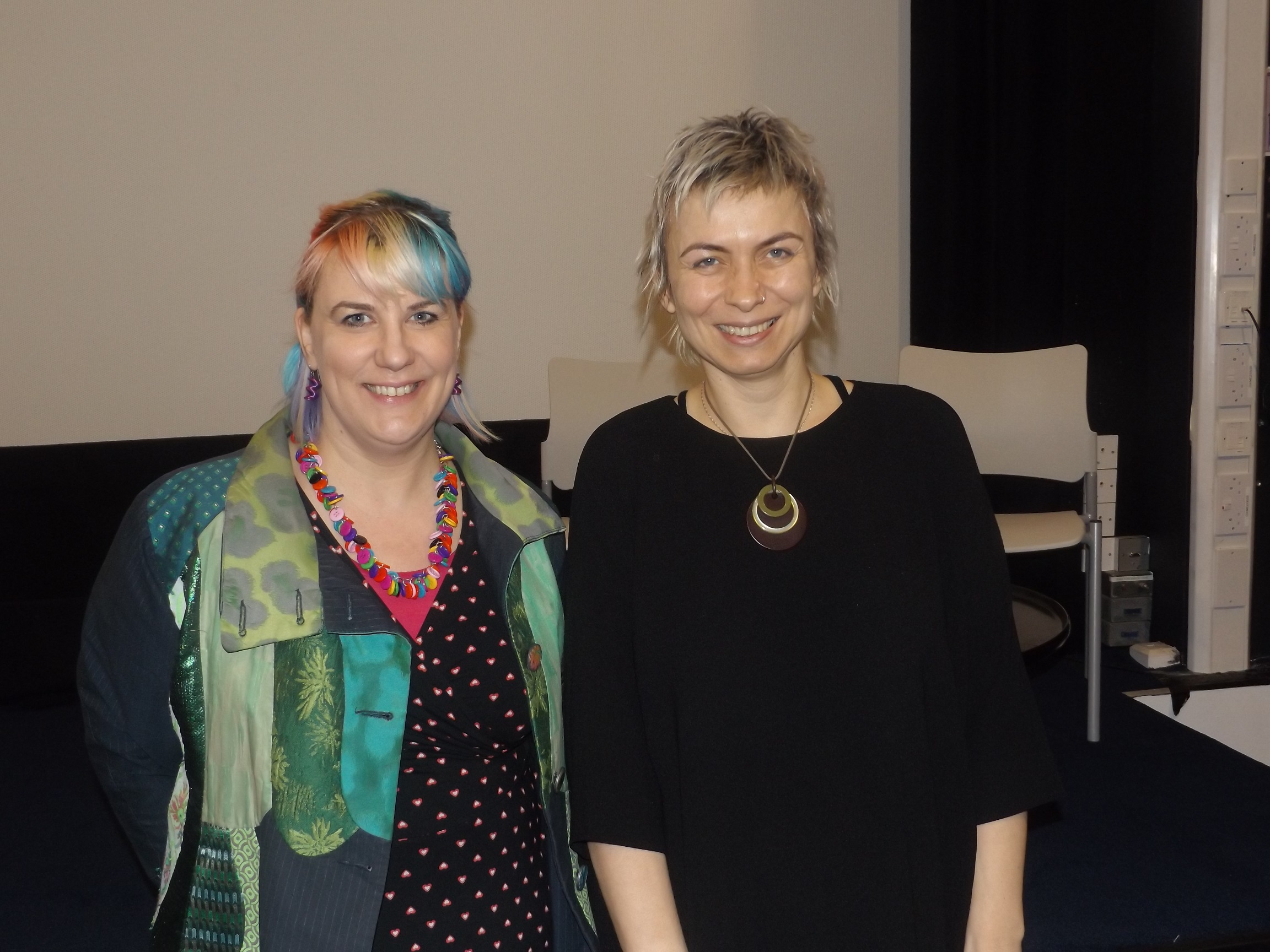 The evening began with Ginette talking openly about her own decision not to have children and telling guests about the reasons behind the event. Referring to a conversation she had had with a child-free friend, she said, “We felt an increasing discomfort at being women of a certain age and still being child-free. It wasn’t discomfort in our own decision but with the fact that we somehow didn’t feel visible. We didn’t think that child-free men were having the same experiences.” 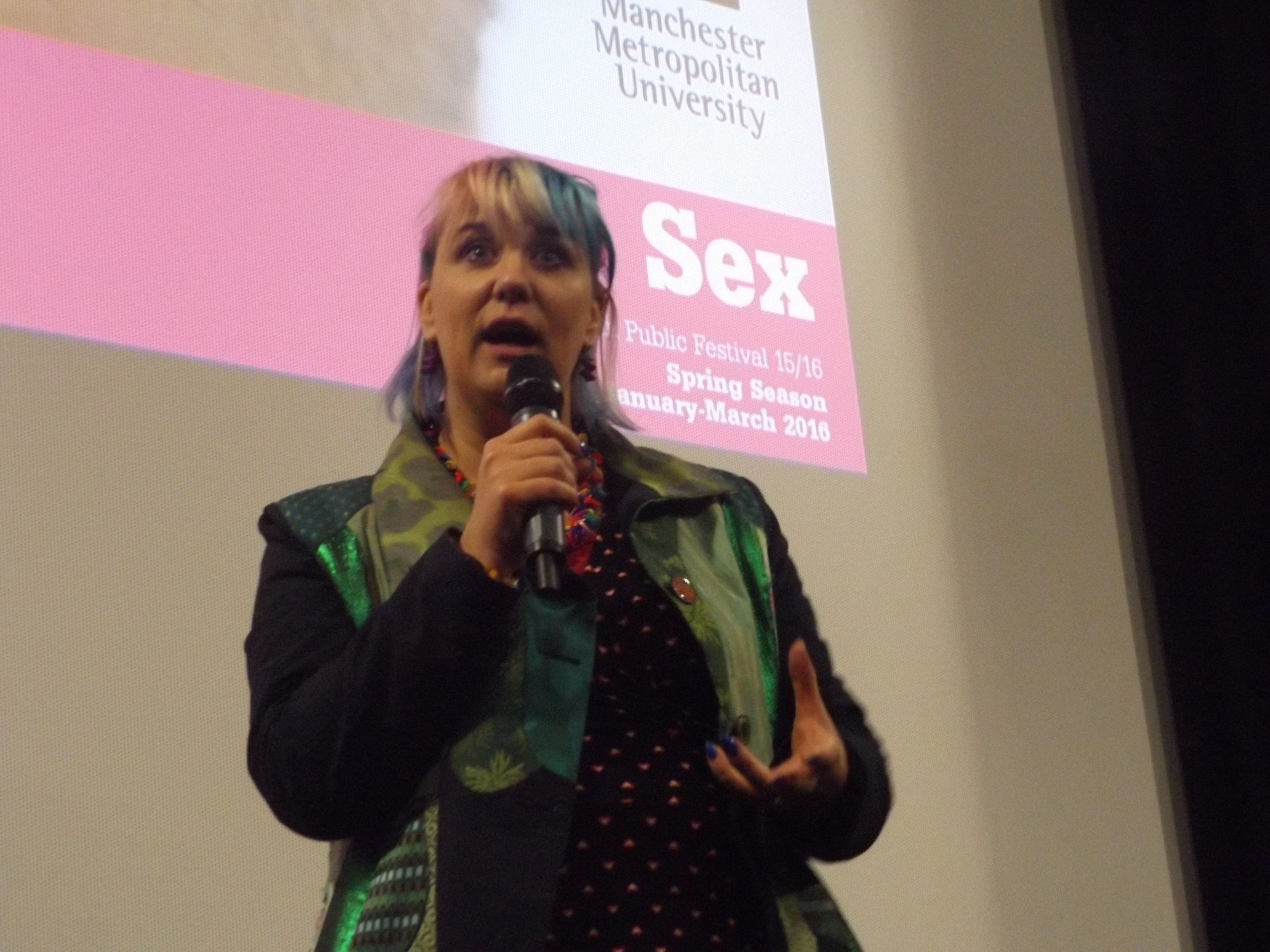 Then Kate took to the stage to give a humorous account of her own experiences, explored in her show Good Breeding which has been performed at the Leicester and Glasgow Comedy Festivals, the Edinburgh Fringe and on Radio 4. Kate knew from an early age that she didn’t want to have children and talked about how the choice to be child-free hasn’t always been available to women, including her own mother. She said, “How fortunate I feel to have been born now and not a hundred years ago.”

She also discussed how the idea of having a child seemed alien to her, telling the audience, “Having a child is like inviting someone round to your house for the next 18 years who you’ve never met before.”

Kate went on to talk about how her decision to be child-free affected her relationships with men and how she became paranoid about falling pregnant, the audience laughing as she said, “If I saw a sweaty young man walk past with a tissue, I’d probably do a pregnancy test.” She also talked about the reasons behind having children, some tongue-in-cheek suggestions from the audience including old-age care, grandchildren and possible kidney donation, as well as the reasons for not having them. Again the audience suggested the impact of children on your sex life, freedom and the constant fear and worry that children bring. Kate finished her talk with a moving performance of her poem ‘Could’ve’.

Next, Kate and Ginette talked about their concerns at how women are often marginalised for publicly talking about their decision to be child-free even in the 21st century. Kate said, “Women continue to be detrimentally judged for choosing not to be a parent.”

Referring to the case of Holly Brockwell who was harassed and threatened online after she publicly stated that she wanted to be sterilised at the age of 29, Ginette asked Kate if she felt that speaking through her comedy routines protected her from the same kind of abuse. Kate said, “Yes, the show probably does diffuse some of the ire that could have come my way. I was really shocked by that backlash.” 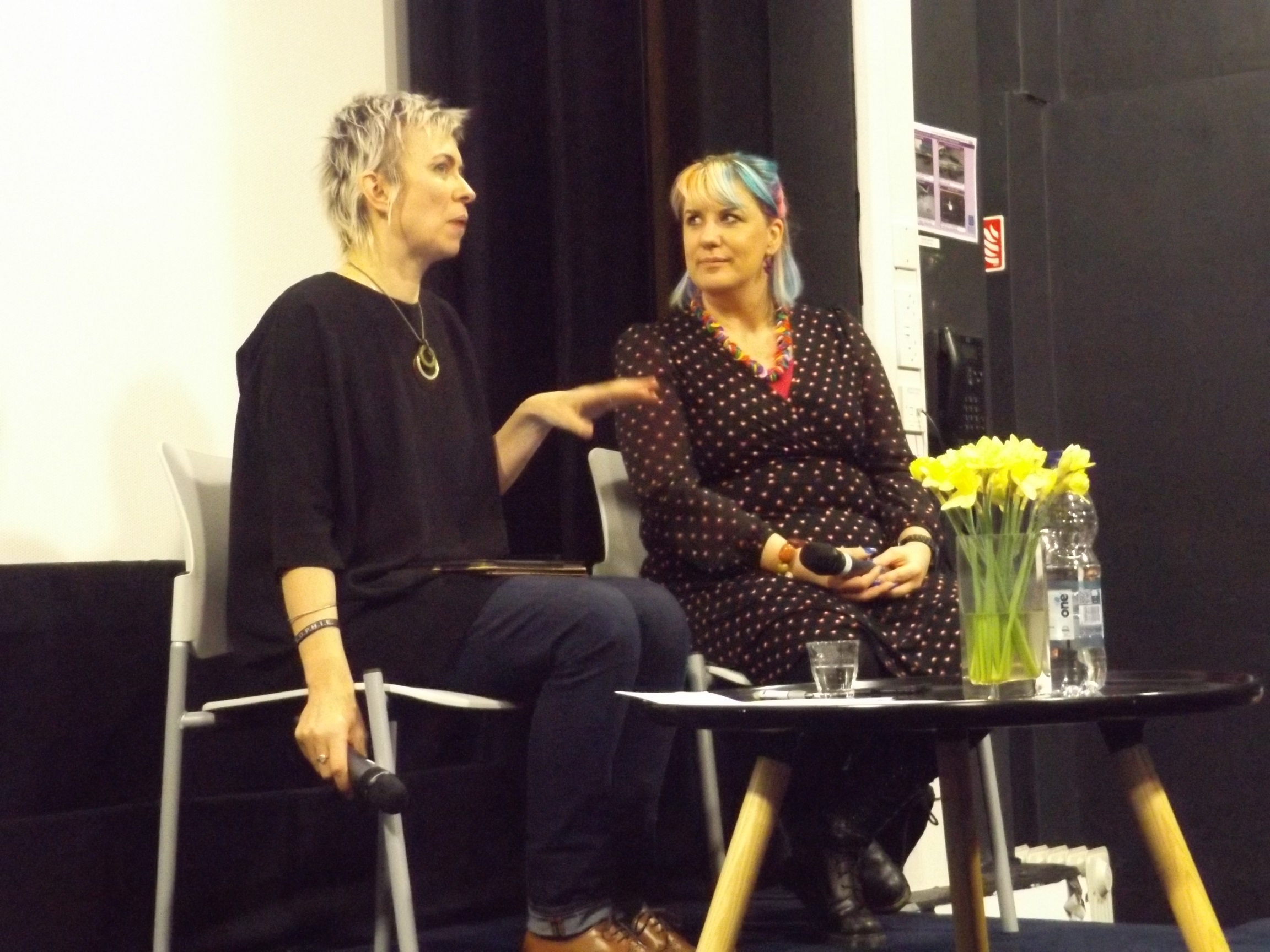 Ginette and Kate also talked about the guilt they often feel at being child-free because the women around them who have children seem to be under immense amounts of pressure due to having to juggle their commitments. Ginette said, “Child-free women don’t generally have the same level of pressure that mothers have.”

Speaking directly to Humanity Hallows, she added, “Being child-free, I often feel that I have to work harder because other women around me are doing the same amount of work but with children.”

Response from attendees at the event was positive, many women, and some men, talking about their struggle to be taken seriously in wanting to be child-free and some mothers saying that, if they had their time again, they would think twice about having children. One audience member also commented that the decision to not have children wasn’t always black-and-white, saying, “You can be sad about what you don’t have without regretting your decision.”

There was also general agreement that child-free women and mothers should work together to support each other. This would subsequently lead to less stigma surrounding decisions about children and groups of women not being pitted against each other.