You are here: Home / Culture / Review / Miray Sidhom: The Bread We Break @ Contact Theatre review – a universal wake-up call of empathy and solidarity 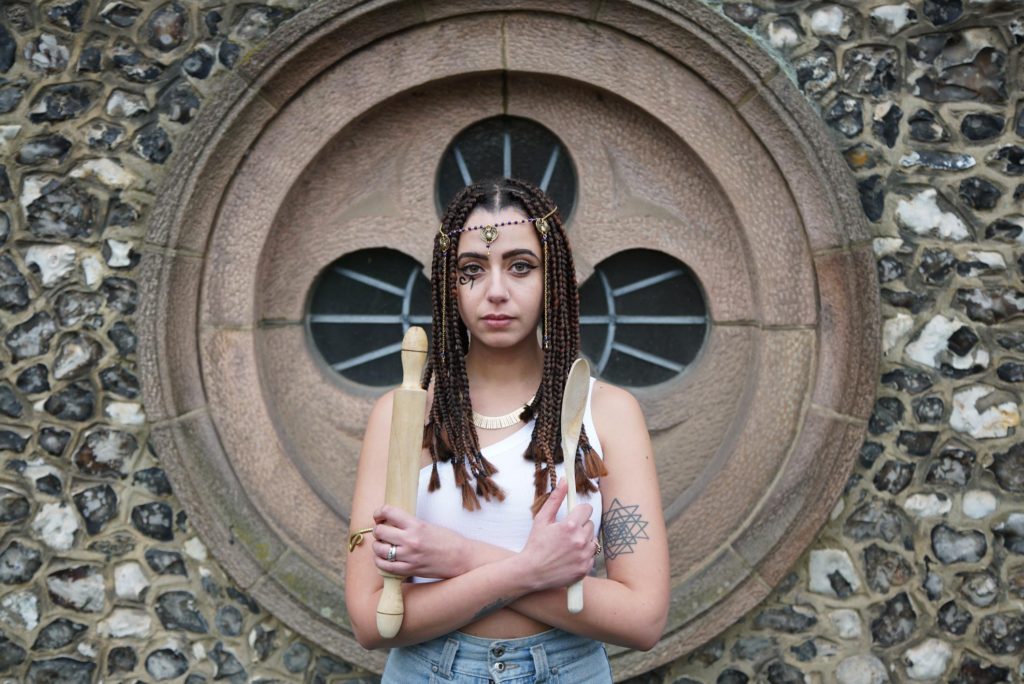 Miray Sidhom’s one-woman play is a painfully relevant wake-up call to the power of protest. As the controversial Police, Crime, Sentencing and Court Bill – which is currently making its way through Parliament – threatens to restrict British citizens’ right to protest, Contact Theatre showcases a vital work that explores the necessity of protest through the prism of Sidhom’s Egyptian heritage.

Sidhom also shares the intrinsic relationship between bread supply and peace in Egypt. As she tells the audience that Ukraine and Russia depend on 80% of Egypt’s wheat imports, the audience leaves the theatre with a foreboding sense of dread.

Though never veering from the focus of her subject matter of Egyptian history, the power of Sidhom’s play is how it casts a universal resonance upon its audience. At times, her exploration of Egyptian protests pierced through to the hearts of the UK audience in a way that invited empathy and solidarity to people’s struggles – empowering them to value protest as a human right in their own lives.

Although The Bread We Break is a play that requires focus from its audience, the mammoth subject matter of political upheaval and Egyptian history is curbed by Miray Sidhom’s amiable stage presence. She never claims to be the omniscient narrator of her story which allows Sidhom to invite her audience more willing to join her in the exploration of her heritage. She even jokes, “I have a confession. I’ve never actually made bread before.”

The set design, although fairly minimalistic, provided a beautiful aesthetic, with cut-up Egyptian rugs and puddles of flour and grain on the floor; three sail-like white sheets pinned to the back wall, giving the whole stage the image of a boat being cast off into the new world Sidhom had created for her audience.

Miray Sidhom is a masterful storyteller. Not only in her writing and performance, but in the various ways she chooses to tell her story. Projections of film footage cast upon the back wall, live music, poetry, dance and even what appeared to be live bread-making.

Contact Young Company and Manchester Metropolitan University alumni, Miray Sidhom is further proof of the greatness that is being nurtured in the city.

Miray Sidhom: The Bread We Break has ended its performance at Contact Theatre, but check out currently What’s On.