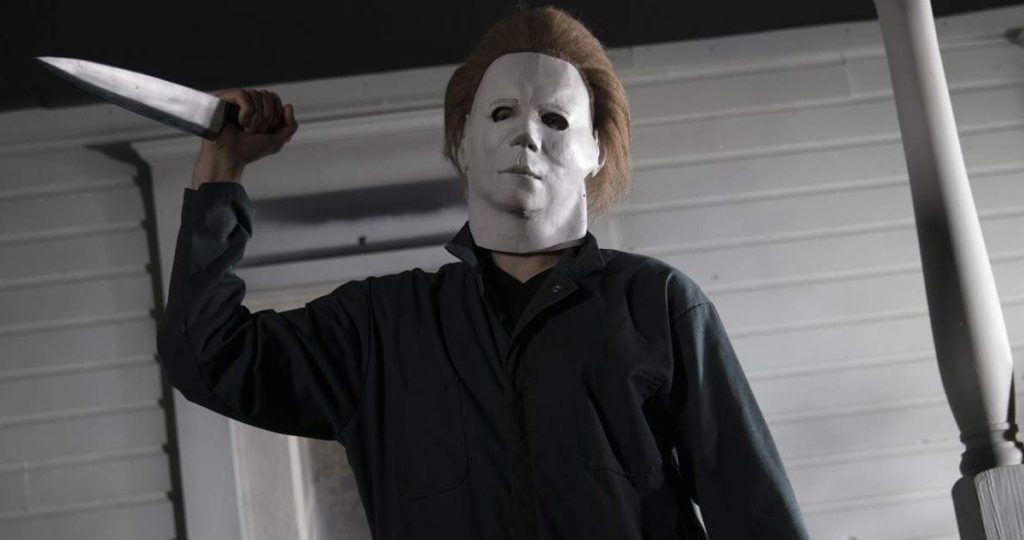 Halloween is just around the corner, however with Covid restrictions there are less ways to celebrate.

Gone are the Halloween themed club nights, house parties and trick or treating. Fear not! A classic way of celebrating fright night remains. Scary films this year will be as popular as ever.

Here are five films for your viewing pleasure this Halloween.

On a cold Halloween night in 1963, six-year-old Michael Myers brutally murdered his 17-year-old sister, Judith. He was sentenced and locked away for 15 years. But on October 30, 1978, while being transferred for a court date, a 21-year-old Michael Myers steals a car and escapes Smith’s Grove. He returns to his quiet hometown of Haddonfield, Illinois, where he looks for his next victims.

No Halloween list would be complete without this classic. Arguably one of the most iconic horror films of the 20th Century. An original slasher film with everything you want from a traditional horror story.

When Victor is practising his wedding vows in the woods, he accidentally gets married to a corpse in a wedding dress, Emily the corpse bride.

A play on traditional 18th century romance stories concerning wealth and family. Corpse Bride reimagines the tropes in the animated gothic classic of 2000’s cinema. Tim Burton regulars Johnny Depp and Helena Bonham Carter team up in this tender yet spooky love story. If you have never seen it before it is well worth a watch.

Corpse Bride is available to stream on Amazon Prime.

In 17th century New England, a banished Puritan family sets up a farm by the edge of a huge, remote forest. Completely isolated from civilisation dark forces then start haunting them.

The Witch has a deep haunting quality to it. Not a classic horror filled with jump-scares and gore but a terrifying exploration of puritanical religious paranoia. Think The Crucible meets The Shining. Possibly the most terrifying film on this list. Watch at your own risk.

Two lighthouse keepers try to maintain their sanity while living on a remote and mysterious New England island in the 1890s.

Robert Eggers explores themes of isolation and paranoia in this psychological horror. If lockdown is driving you up the wall then perhaps in a twisted way you may relate to this traumatizing and claustrophobic film. Robert Pattinson and Willem Dafoe put in haunting performances as two lighthouse keepers fighting to hold onto their sanity and identity. In a word, disturbing.

Maud is a reclusive young nurse whose impressionable demeanour causes her to pursue a pious path of Christian devotion after an obscure trauma. Now charged with the hospice care of Amanda, a retired dancer ravaged by cancer, Maud’s fervent faith quickly inspires an obsessive conviction that she must save her ward’s soul from eternal damnation, whatever the cost.

In cinemas now, the debut film from Rose Glass is a psychological character study and exploration of faith, sanity and loneliness. If you want to brave a trip to the cinema then watching Saint Maud could be a perfect way to celebrate Halloween.