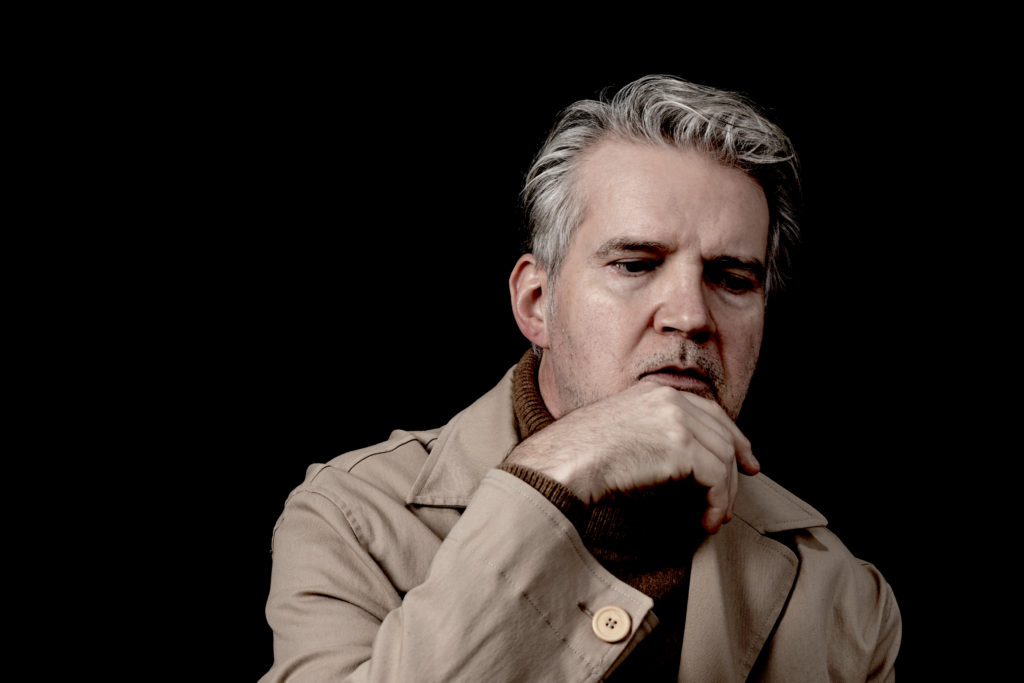 Lloyd Cole was due to call at Manchester on 19 April, as part of the tour to promote his latest long-player Guesswork. The Albert Hall gig has now been rescheduled for Sunday 13 September – see Lloyd Cole tickets.

It gives us more time to get better acquainted with the new album,

“You win the loudness wars,” Cole states on Guesswork’s closing song. It’s true that this is not a record to opt for if you want to rock your brains out of isolation. Cole has forsaken the guitar and strings which worked so well on his 1984 debut – Rattlesnakes and more recently on 2013’s Standards.

Instead his mid-atlantic accent (somewhere between Buxton and New York) mixes with a soundscape which owes more to the poppier end of 1980s synth-music.

Cole programmed the synths on Guesswork along with Rattlesnakes. veteran Blair Cowan and former collaborator Fred Maher, who toured with Lou Reed – a touchstone influence for Cole.

Despite 36 years as a recording artist, Cole has lost none of his lyrical sharpness. “I’m a cold fish, nobody’s choice dish,” he warns us on ‘The Loudness Wars.’

The juxtaposition of lazer-sharp couplets with breezy synth-pop is particularly effective on ‘Violins.’

“The missile leaves the drone, flies through the windowpane, the mother and the child join the wall of flame.”

Cole encapsulates the way that global interconnectivity allows us to witness atrocities in real time but also how the screen protects us from the real heat of the action.

In the song, the secure zone between real and virtual worlds seems to break down, with unspecified invaders “marching to your door, waltzing through your firewall.” In response: “We put on our makeup and get down on the floor.”

Cole has always enjoyed adopting a persona in his songwriting. This is often the kind of ‘bad boy’ that Lana Del Ray croons about. “Everything in moderation, to hell with that,” he declares in ‘Night Sweats’. He’s obviously relishing dusting the devil horns off from his wardrobe, as he did on songs like ‘Downtown’ (1990) and ‘Butterfly’ (1991), to name just two.

Overall, though, the lyrical world of Guesswork is a state of limbo or transition. In ‘When I came down from the Mountain’ a hermit or holy man or addict asks: “How am I going to live down here?”

In the ‘The Afterlife’ the narrator finds himself left with a lot of extra time to do nothing, except reminisce (“….in the warmer light of a former life”).

Guesswork is one of those rare albums where it is worth closing your eyes and listening closely to the words – as you would do with an audio book.

Although I’d have welcomed a bit more variety in terms of the tempo and style of music, Guesswork is proof that Cole’s lyrical flame still burns as vividly as it did in 1984. 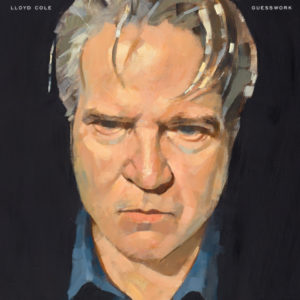