You are here: Home / News / Sport / Solidarity with Caster Semyana over I.A.A.F Ruling 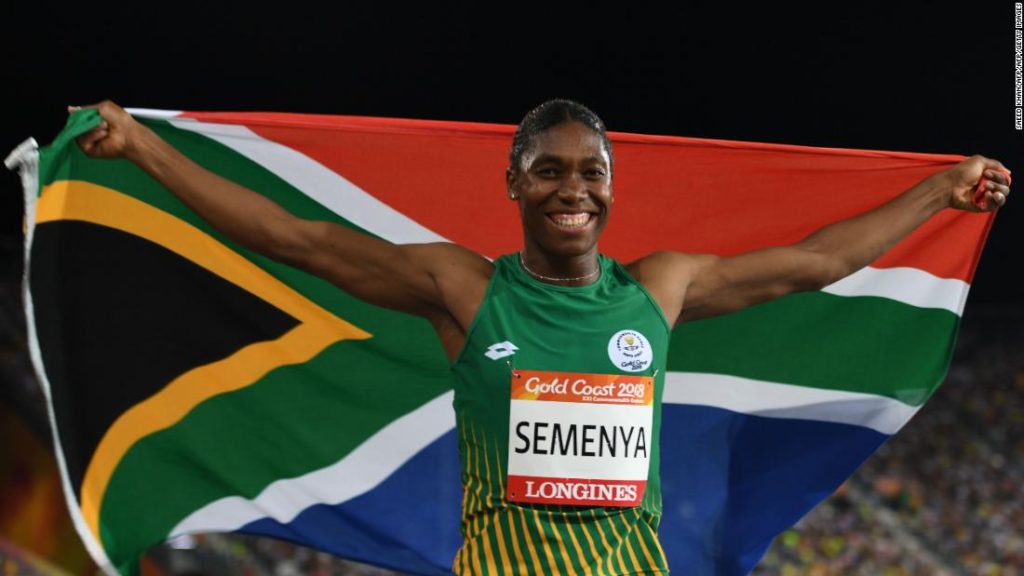 Semenya has been ordered to undergo treatment to medically reduce her natural testosterone levels in order to continue to compete in international women’s races of distances between 400m and a mile.

The Court of Arbitration for Sport has commented that “such discrimination is a necessary, reasonable and proportionate means of achieving the I.A.A.F’s aims of preserving the integrity of female athletics.”

The I.A.A.F. accepts female athletes with naturally high testosterone levels as legally female, yet for competitive purposes, it effectively considers them biologically male. This landmark decision has now given a green light to put in place further rules to limit testosterone levels in certain women’s events that synthesise speed, power and endurance.

Semenya tweeted a picture that read simply: “Sometimes its better to react with no reaction”.

Semenyna had previously claimed that forcing athletes with naturally-occurring high levels of testosterone to take hormone-altering medication ought to be unlawful. She has been under scrutiny since 2009, when she won the first of her three world titles at the World Championships in Berlin.

The two-time Olympic champion has one of various genetic conditions known as differences or disorders of sex development (DSD).

For many, this decision rings with racism and misogyny. As one twitter user put it: “this decision will go down in the annals of history. Not just as a mistake, but a hideous, racist, misogynistic, and colonially managed acquiescence to white fears. Solidarity with Caster Semenya, whose womanhood, blackness & humanity have all been subject to outrageous abuse.”