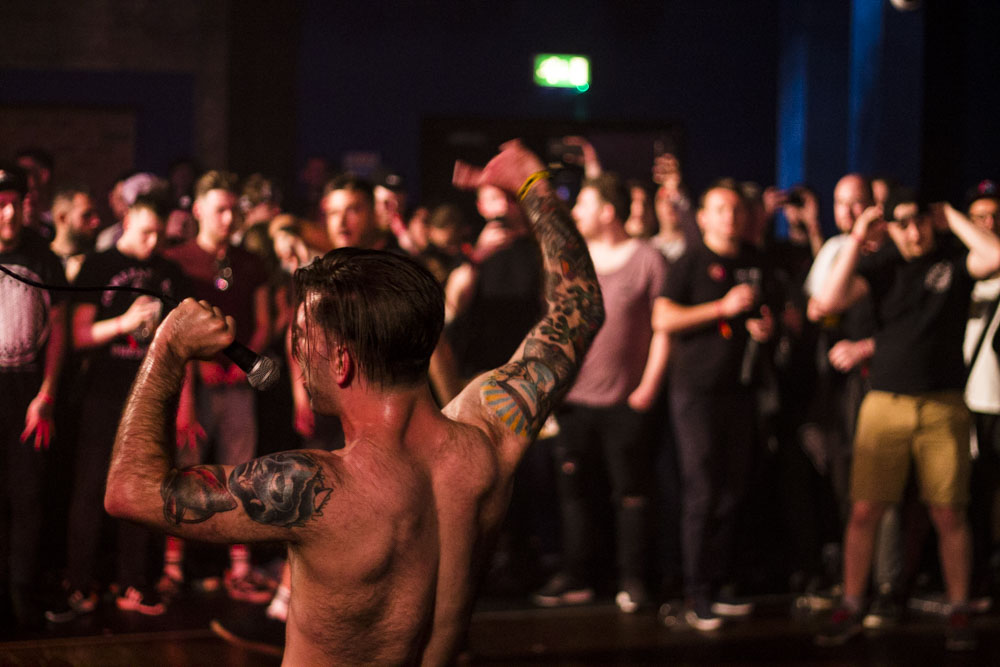 The 2019 installment of SLAM DUNK NORTH is rapidly approaching, and with the fest receiving a notable size upgrade to Temple Newsam Park, there are plenty of acts to choose from this year.

To make it a little bit easier for you, however, we’ve compiled a list of 5 bands we recommend you check out at Slam Dunk 2019:

Long Island post-hardcore legends Glassjaw will be making a hotly anticipated appearance this year. Those who follow the band will know that they are infrequent in gracing these shores, so when such occasions do arise, you’d be a fool to miss out. Having put out their first release in 15 years in the form of 2017’s brilliant ‘Material Control’, Glassjaw are clearly back with a vengeance. Expect chaotic riffs and soaring melodies – this will be a set to remember.

UK hardcore-punk titans, Gallows have been quiet for the past few years, but one can think of few better times to end their hiatus than on the 10-year anniversary of their furious, important and ever-topical album, ‘Grey Britain’. Explaining the premise at the time of its release, the band held that it was “all about what’s going on socially, politically and economically in the UK and how it affects us”. A decade later, it’s clear that people are dying for such a message that hasn’t been articulated in quite the same way since. This will certainly be an occasion to witness.

Ever since the release of their debut EP, ‘Pressure to Succeed’ in 2011, Baltimore hardcore 5-piece, Turnstile’s rise has been nothing short of meteoric.  Now establishing themselves as one of the hallmark bands of the hardcore scene with their soulful and groove laden approach to the genre, they’re no doubt ready to lay waste to the Impericon stage. Turnstile are a band notorious for giving their live shows 110%, and those not familiar, soon will be.

Scranton emo-rockers Tigers Jaw will be gracing the Dickies stage at this year’s Slam Dunk, delivering all the warm, catchy and harmonious alternative tunes you could just about hope for from any band. Near enough consistently touring off the back of their excellent 2017 release, ‘Spin’, you can bet that if you give Tigers Jaw the time of day, you won’t be disappointed.

Remember ‘Hey There Delilah’? Of course, you do! Who doesn’t? Now you get to see it performed live!