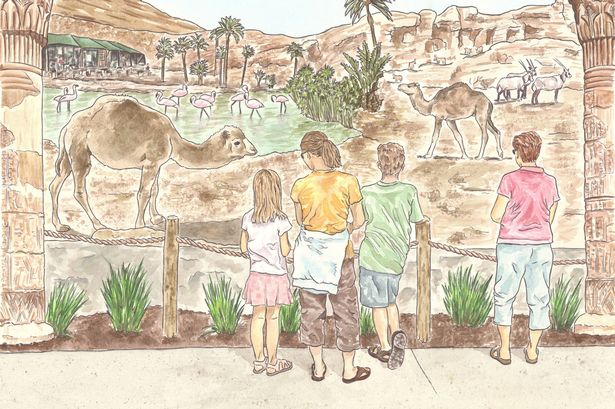 Trafford Council are considering a planning application for a Manchester zoo, to be run by zoologist Johnpaul Houston. The plans, if implemented, will hopefully be completed by 2021, Houston has said. 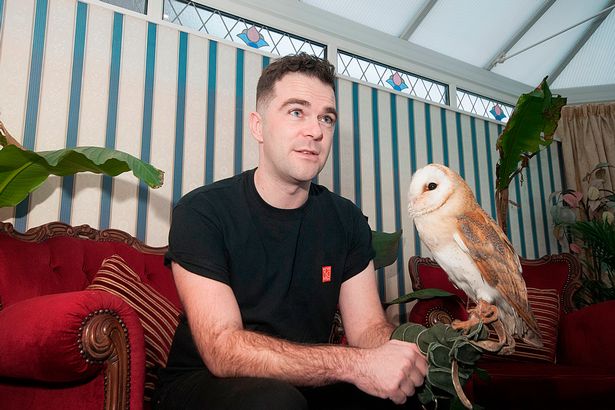 In an interview with the BBC, Mr. Houston has said: “I think people just get so inspired by zoos and nature. Zoos are ultimately responsible for the conservation of species.”

The zoo, if approved, is set to be funded by unknown private donors. The plans will cost at least £8million to construct.

Mr. Houston told the BBC that he has identified two potential sites for the zoo, one near the River Mersey and the other in the Carrington area, spanning 250 and 90 acres respectively.

Currently, Manchester isn’t home to a zoo. Belle Vue, the Victorian zoo which was located in Gorton, closed over 40 years ago, in 1977.

Mr. Houston told the BBC: “Belle Vue closed because there was a new understanding of animals and how to keep them and the welfare standards probably weren’t amazing.” He elaborated that the zoological plans will place greater emphasis on conservation and education.

Despite the three year construction goal, the plans have been described as a 20 year project. Mr. Houston, who is associated with numerous global zoological associations and previously worked as assistant head keeper at Blackpool Zoo, said that the plans involve “trying to create a much more naturalistic landscape for the animals and make them feels as though – at least in part – they can exhibit all of their natural behaviour.”

These ambitious plans haven’t been finalised yet, but Trafford Council are working with Mr. Houston to advance them through the development stages.

The plans have been met with some backlash on social media, with one Twitter user calling them ‘cruel’.

Why do we need a new Zoo in Manchester.
I don't like zoos, & we don't need new ones, conservation my arse, just cruel.
We have ones in Chester,Blackpool and theres Knowsley Safari Park.
We dont need a zoo in Manchester #nozoo #nozoomanchester

Zoos globally have come under criticism in recent, with vegan comedian Romesh Ranganathan writing an illuminating opinion piece for The Guardian in 2017, entitled “Zoos are prisons for animals – no one needs to see a depressed penguin in the flesh”.

In 2012, writer and environmentalist Victoria Martindale wrote a similar piece for The Independent entitled “Why there’s so no such thing as a good zoo”, in which she discussed abuse animals suffered in Twycross Zoo. Three employees in Twycross Zoo were arrested in 2012 on suspicion of causing unnecessary suffering to animals after two elephants were allegedly beaten.

Not everyone agrees, however. One Twitter user wrote: “zoos exist to preserve species and ensure that they are alive and protected… Not all zoos are completely ethical or well looked after but a lot are and they help preserve species that would be dead soon otherwise. Zoos are not inherently bad”.

If plans go ahead, Manchester Zoo will bring in money both for local contractor firms, but also into the tourism economy. It is undeniable that Chester Zoo, Blackpool Zoo and Edinburgh Zoo all bring in millions of pounds annually, but does the economic benefit outweigh animal suffering? Of course not.

Whilst many people visited zoos as children, and enjoyed, we have a duty of care to animals to not imprison them in artificial environments. If we care about penguins, or giraffes, or any animal we’d typically see in a zoo, we should give money to grassroots charities that take care of them in their natural habitat.