You are here: Home / Opinion / Politics / Opinion: When do you stop being working class? 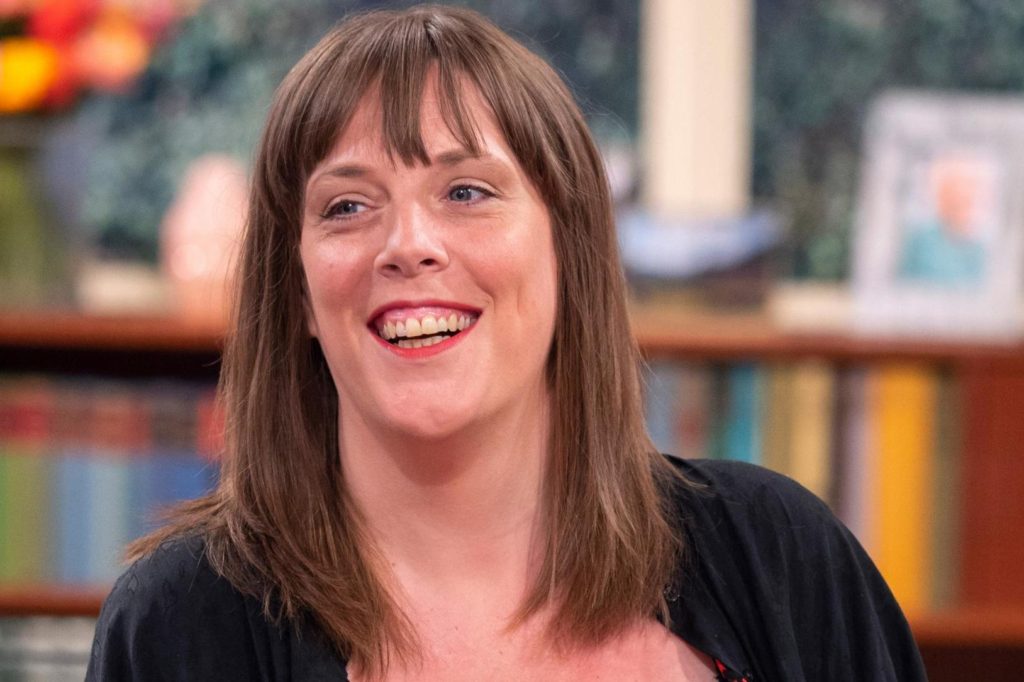 Labour MP Jess Phillips has recently appeared in the news in relation to debates around her class status, with Phillips claiming that she’s (still) working class, whilst others, such as Abi Wilkinson, vocally disagree.

Is Jess Phillips still working class because she has tattoos and grew up working class – or even, as was lovingly exposed during an interview with The Times, because her brother was a heroin addict?

From 1st April, MPs basic pay will increase 2.7%, or £2,089, to an annual salary of an incredible £79,568. This along, with paid expenses that cover members of staff, living costs in London and travel between their constituency and the capital, along with additional salaries for those holding other roles, such as being Speaker of the House, means that MPs earn a cushy wage, well over the national average of around £27,000.

So, does earning nearly £80,000 a year before tax mean that Jess Phillips can continue to classify herself as working class, when the average income for working class people is roughly £23,000?

Firstly, we would have to define what it means to be “working class”, which is a hugely contested idea within the field of sociology. One source defines the working class as:

“Those individuals engaged in manual work, often having low levels of educational achievement. The classic, traditional working class jobs include heavy labouring and factory based work.”

However, these types of jobs are steadily declining, with public administration, education and healthcare forming the largest employment sectors in the UK. 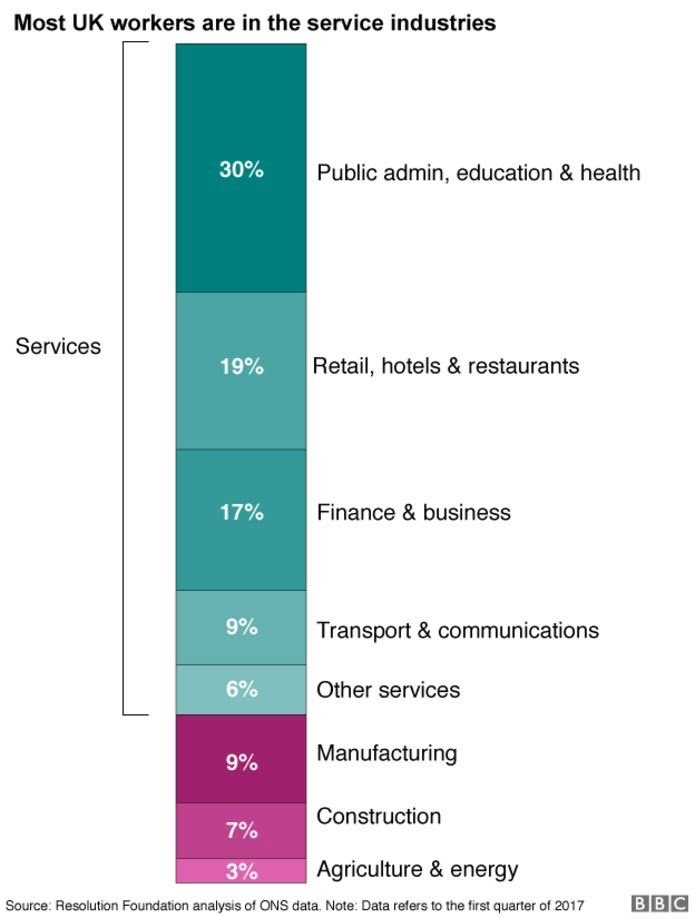 In 2015, the British Social Attitudes survey found that the majority of British people, 60%, identified as ‘working class’, even if they held ‘stereotypically middle class jobs’, which would be the case for Jess Phillips.

So, what does it mean to be working class, or middle class, in today’s world? Does working class mean that you’re not university educated, or that you don’t go to Starbucks? The Mirror created a quiz that allows participants to find out by answering questions such as “What is your mean income?” and “Do you like football or golf?”

Truthfully, however, class is far too complex to be diagnosed through these questions. In Jess Phillips’ case, she was raised in a working class household, but she now quite literally belongs to the ruling class.

It is obvious that she is distinguishable from the Oxbridge, Bullingdon Club group of elite, but to argue that she is working class because of “her accent” or “her tattoos” overlooks the fact that she earns roughly four times the average amount that the working class do in Britain, and that she is a professional with the “aspirational” white picket fence.

Knowing where the line is wt which point you stop becoming “working class” and transition into becoming “middle class”, however, is confusing and complex, and is a subject that sociologists will doubtlessly continue to to debate for many years to come.