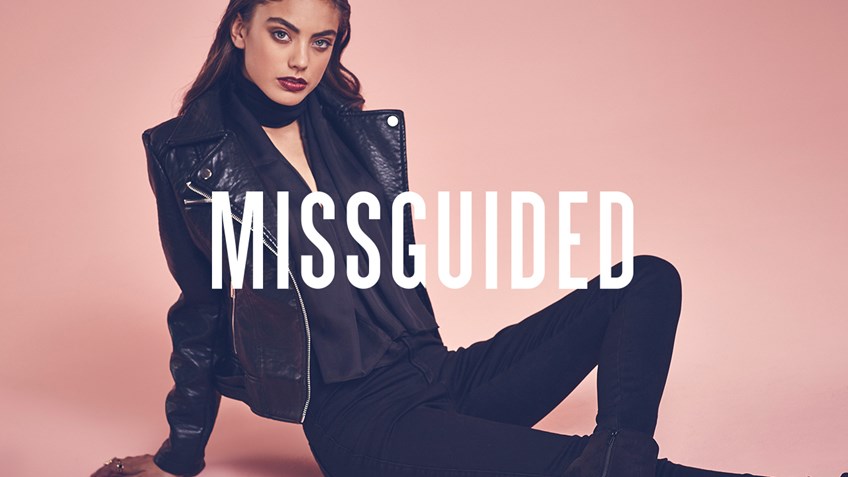 Manchester-based global brand Missguided has seen a £46 million pre-tax loss between 2017 and 2018. 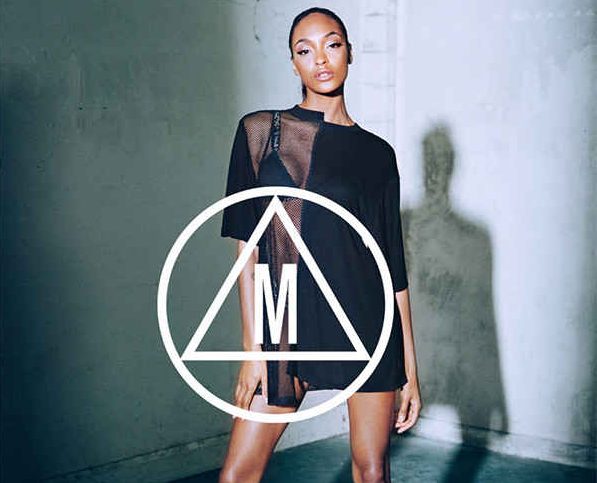 In 2016, the fashion retailer opened a brick and mortar store in Westfield, London, and the following year opened a store in Bluewater shopping centre in Kent. Missguided also has two concession stands in Selfridges Manchester and Birmingham.

The Westfield store opened in 2016 and is over 20,000 square feet. Missguided told Drapers in an interview that the shops were “significantly too large” and cost more to run than the revenue they brought in. Founder Nitin Passi told Drapers: “2017/18 was a tough but necessary year for the business.” 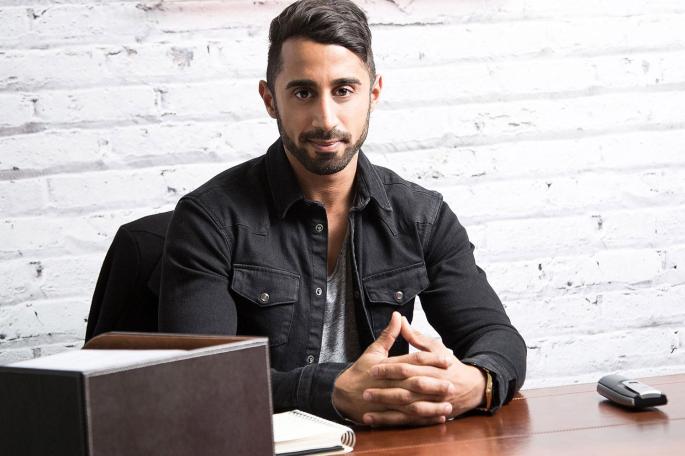 Missguided is part of the new online fast fashion trend that has seen a rise in cheap, quickly-made clothing, along with other brands such as Pretty Little Thing, Boohoo, and Fashion Nova.