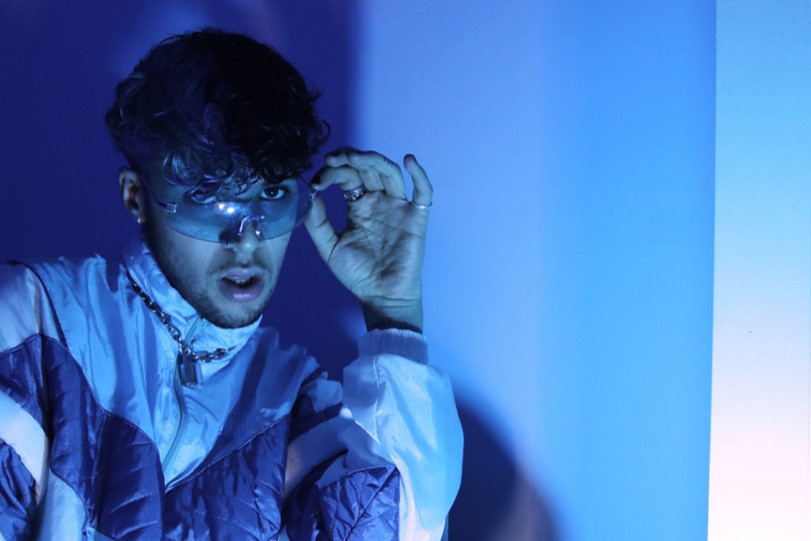 The music industry is rightly seen as a competitive market to break into. Even if an artist experiences fulfilment from performing, there is no guarantee of great financial success, and even if that success is obtained, there’s no reason that it’ll last forever – every artist has a ‘flop era’, to borrow a phrase from the Twittersphere.

With this mind, I was curious about what drives somebody to embark on a career in music. It’s definitely easier to make a start nowadays, with YouTube and Soundcloud offering opportunities to aspiring artists, but is it any easier in the long-run?

Marcus Connolly, a 20 year old retail worker living in South Manchester, is trying to divide his time between his job and his passion for music. His drive to produce music is a case study in how to be creative on a retail wage.

Connolly puts a huge amount of focus into his own aesthetic – he creates his own graphics and conducts his own photo shoots to promote his music. Among his biggest inspirations are Lady Gaga and David Bowie (“they taught me it’s okay to be different”) and Marina and the Diamonds, Lily Allen and Charli XCX (“strong female artists inspire me a lot”). 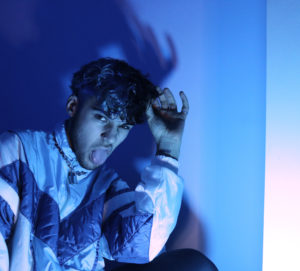 “My music definitely has a throwback vibe, I get a lot of inspiration from the early 2000s,” Connolly claims, pointing to staples of that era such as Britney Spears, NSYNC and S-Club 7. “All I do is look at 2000s aesthetic on Tumblr on my three free days in the week, when I’m not working retail.”

That is not to say, however, that music is rigidly stuck in a bygone era. Connolly acknowledges the significance social media holds for young artists trying to make a mark in the industry today. “One of the biggest game changers has been social media. Artists can 100% connect with their audiences,” he explains. “The downside of social media is that you always have to be the artist… personas can blur the lines a lot.”

Like most artists starting out, building a ‘fan-base’ of sorts is important. Though he dislikes the word ‘fans’, Connolly reckons he’d have at least 100 people loyal enough to attend a live show.

Live shows are something that all artists work towards, but often find hard to reach because of monetary issues. Connolly freely admits that money is a large factor in an artist’s success: “I can’t speak for all artists, but a lot of my money from working has been saved and gone into my music. It’s been a sacrifice.”

He constantly works to move up the ladder, getting in touch with independent record labels, reaching out to venues and collaborating with other aspiring artists. “It’s a often a one-man band for upcoming artists,” he tells me in an e-mail, in which he’ds sent over promo pictures that he’d taken himself.

In the midst of this, he keeps the meaning behind all of his music at the heart of it all, reaffirming that “the goal is to make music that makes people feel comfortable doing what they want to do.”