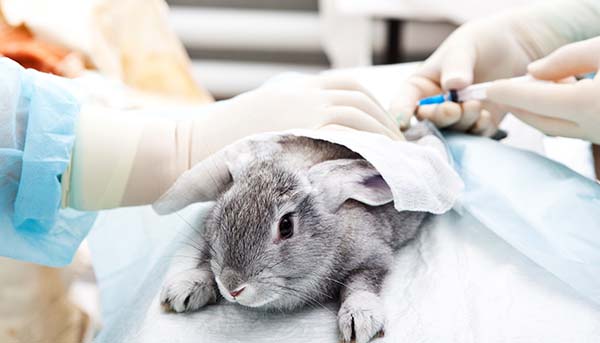 According to vegan news website, Live Kindly, China is set to end requirements of animal testing on “post-market cosmetics”, which means all finished imported and domestically-produced products.

Currently, all imported beauty products and cosmetics sold in China are required by law to be tested on animals. Many international brands, such as MAC, Benefit, L’Oreal and Nars are sold in China, and so are not cruelty free (CF).

According to vegan beauty blogger Cruelty-Free Kitty, “L’Oréal is infamous for being misleading around their CF status. The brand claims that they do not test their products on animals anywhere around the world and nor do they “delegate this task to others.” However, they sell their products in China. In their policy, they address this as:

“An exception could be made if authorities required it for human safety or regulatory purposes.”

The South China Morning Post (SCMP) announced in October 2018 that the NIFDC is committed to ‘overhauling certain existing regulations’ in the cosmetic industry. This includes exploring new, viable alternatives to animal testing, which is increasingly regarded as both unnecessary and unproductive.

It is estimated that 500,000 animals are used yearly for cosmetic testing in China alone.

In 2014, China relaxed its laws surrounding animal testing, allowing domestic cosmetic brands to sell products “not for special use”, such as makeup, skincare and fragrances, without testing on animals. However, brands have to adhere to strict standards and a list of approved tested ingredients. Cosmetics brands that choose to manufacture products in China for sale in China also benefit from these relaxed rules.