You are here: Home / Uncategorised / Review: The British Sound Project 2018 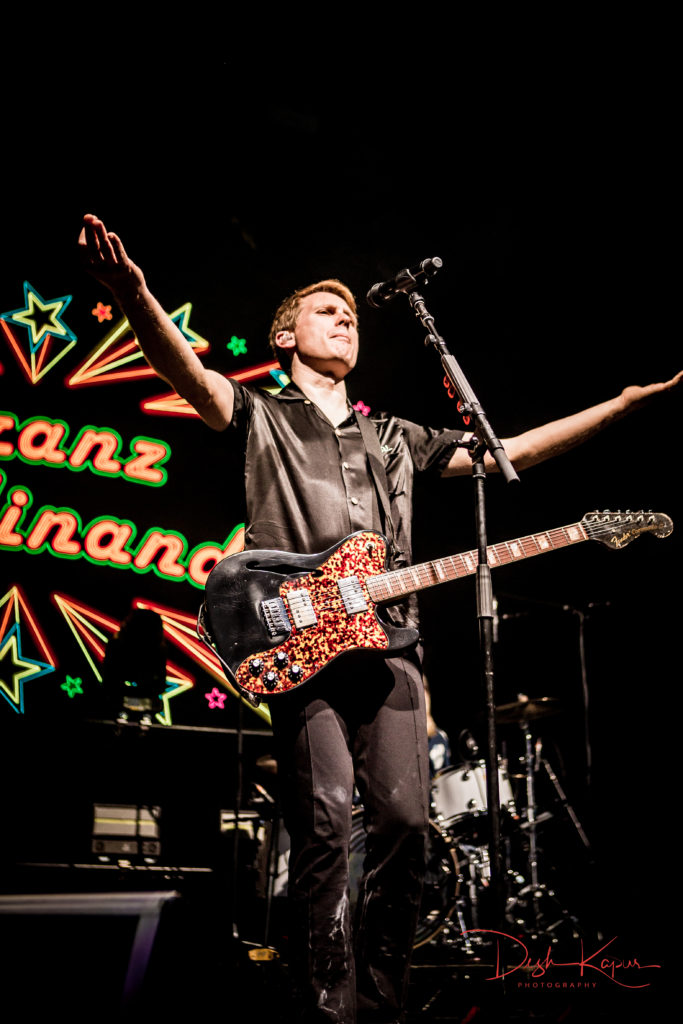 As well known as the British summer is for its dubious weather, the idea of a festival in September is as brave as it is stupid. While we may still cling to the idea of sunny days with fingers stiff from cold and wet from rain, The British Sound Project offered us a saving grace this weekend – a glorious night of bands and strongbow dark fruits but under the roof of Victoria Warehouse. With three rooms and a main stage, it couldn’t feel more like the summer festival we know and love.

From Morrissey to Factory, Manchester is known not only for the rain but also for music, so it’s only apt that The British Sound Project delivered their night under our grey skies. With a mix of up-and-coming artists and well-respected indie giants, the event had all the promise of a revolutionary night.

The line up featured some really exciting emerging artists, but on the night female lead musicians really stole the show.

London alt-rock trio Berries rocked the room with their heavy guitar, while Lucia – Glaswegian indie punk band – mesmerised the crowd with uplifting vocals and endearing rifts. Think Wolf Alice meets Circa Waves. A little higher up the bill Lion graced the stage, her seventies-esque husky sound is said to channel influences of Arctic Monkeys in AM era, Courtney Love and a little of the White Stripes. With a bed head to rival Sleeping Beauty and more eyeliner than Kate Moss, her performance was an enigmatic as it was powerful.

While Reverend and The Makers attempts at new music somehow sounds slightly like what you’d imagine your dad to sound like performing in a band, their old school classics still “go off” (as front man Jon McClure would say, and did say many times in the set). 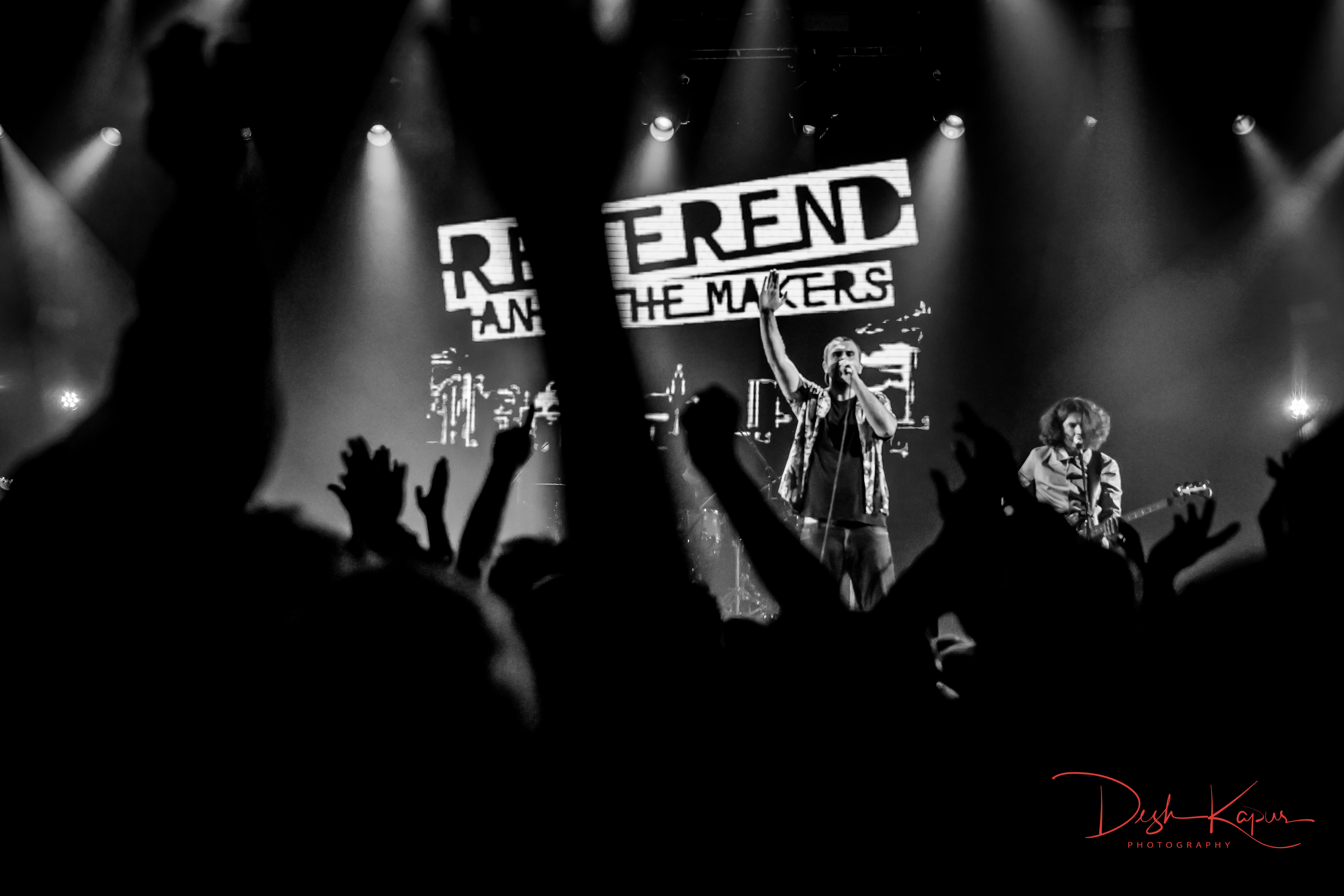 Embodying a sound that is so quintessentially recognisable as British indie-pop, and having had Johnny Marr as a formal member of the band for three years, The Cribs’ set was charming and nostalgic. Highlights from their new(ish) album 24/7 Rock Star Shit – which heard their least polished vocals to date – induced a shout along from the crowd, but of course it wasn’t until the familiar riffs of Mans’ Needs ripped through the room that the crowd really began to jump and cheer. With the screechy vocals so satisfying to sing along to, each chorus echoed like a collective karaoke. 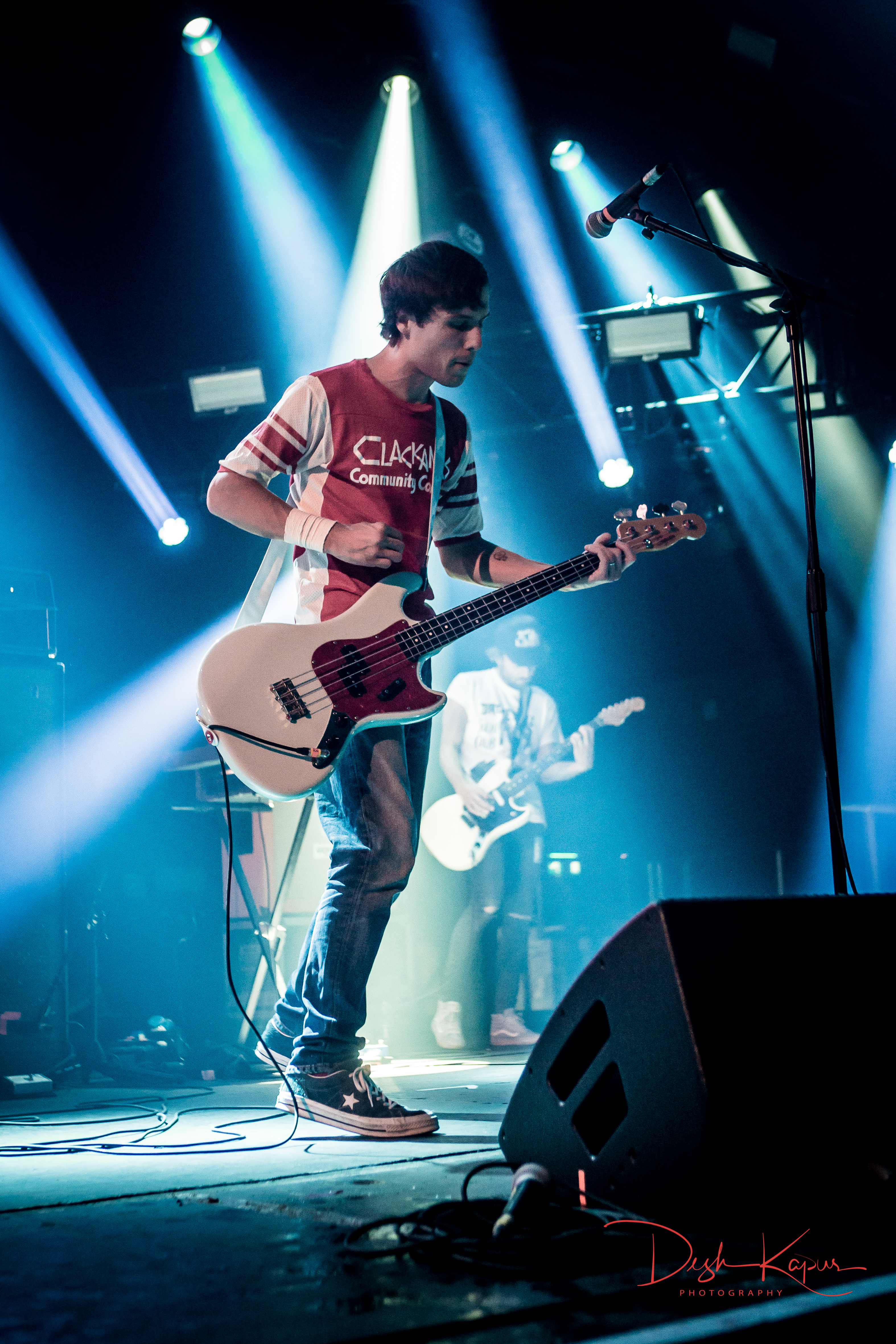 Perhaps having the most to prove, Franz Ferdinand finally took to the stage as the night’s headliners. One band member down and a new album that NME describes as a “rebirth”, there is the worry that comes when a band does something different of how they can deliver to the old fans as well as the new. The glam-rock trio’s performance won over the crowd with astounding verbosity. With a “Fuck Trump, fuck Brexit”, sentiment, however, their new album Always Ascending is full of likeable tracks that the crowd really got into on the night. Groovy synths, building tempos and a performance with all the vigour of heavy rock but the sound of electro-punk, Franz Ferdinand definitely won over any doubters in the crowd. 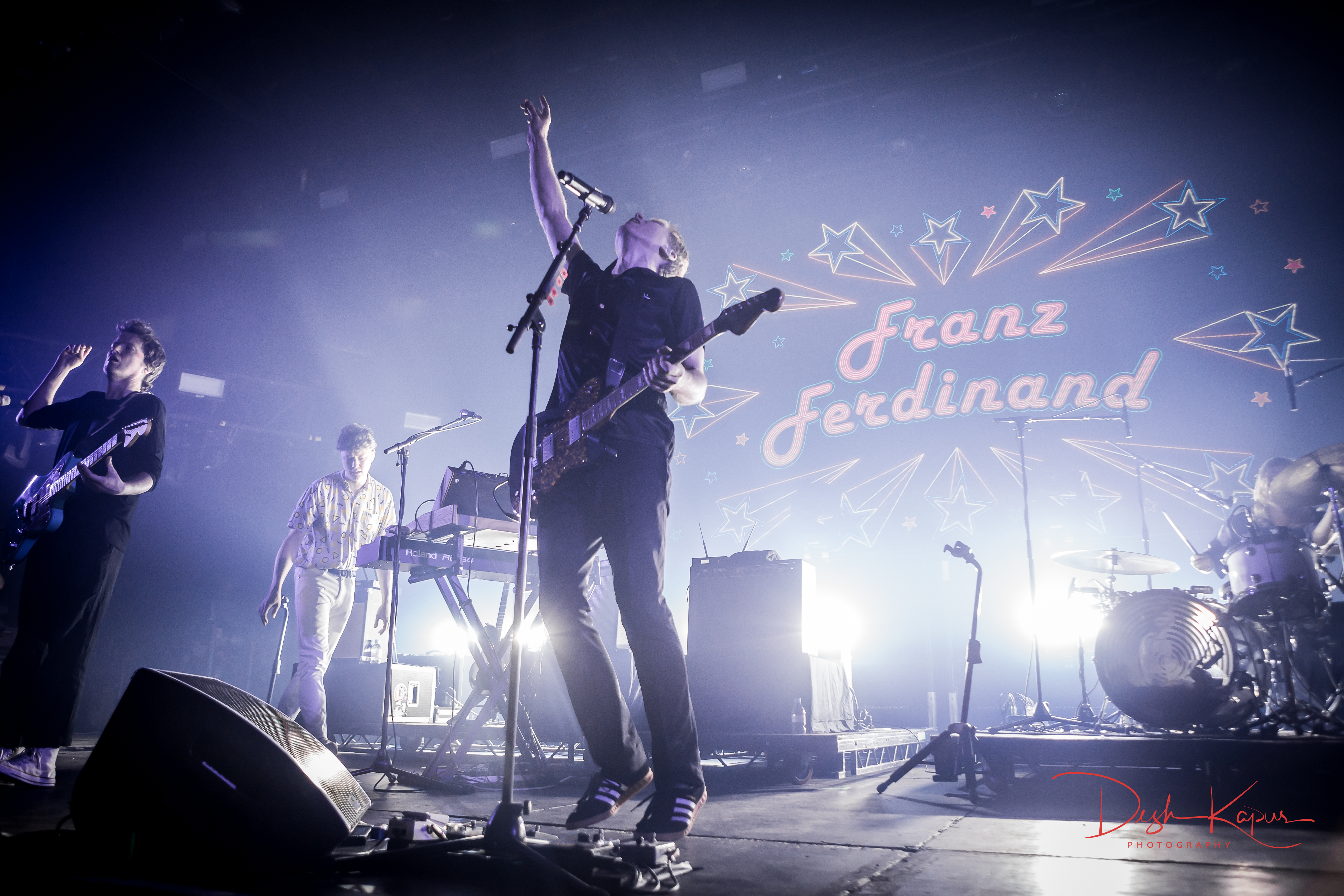 What better way to celebrate the glory of British indie-pop from up and down the country than with overpriced beer in plastic cups in a dimly lit warehouse? Festival season may just about be over, but, apart from peeing in fields, The British Sound Project delivered to the people of Manchester an iconic night that embodied everything a festival should. Roll on next year.