You are here: Home / Manchester / News / “I am a strong believer in karma”: Manchester Met student returns £1,000 she found in a pair of eBay trainers 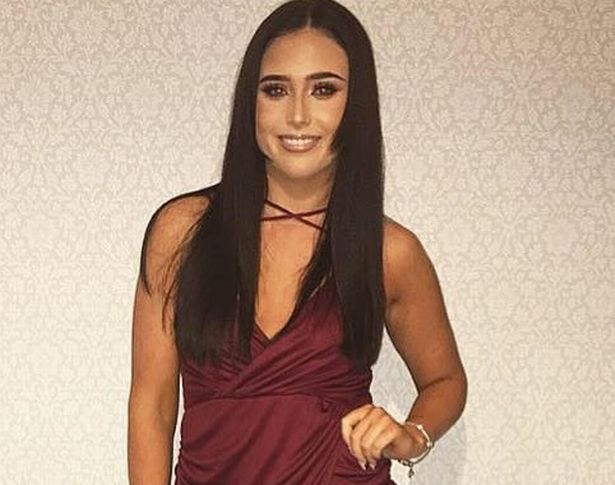 The saying goes, “finders keepers, losers weepers”, but this wasn’t the case for 19-year-old Manchester Met student Ella Gilman, who was surprised to find a substantial amount of cash tucked inside an envelope in a pair of shoes she had purchased from eBay.

After finding the cash, the Events Management student reached out to the Brighton-based eBay seller, who she originally bought the trainers from, to return it. Within 25 minutes of contacting the woman, Ella promptly transferred the money into the legitimate owner’s account.

Ella says that she initially “thought that the paper was there to prevent the trainers from creasing”. However on further inspection, Ella found an envelope containing £1,000.

Ella explained how she was in shock and was unsure of how to go about returning the money, adding: “I am a strong believer of karma and being honest.”

Laura Hazeldine, who sold the trainers to Ella, says she had hidden the money in the trainers to secure the money from being stolen in the house for safe-keeping purposes. To her dismay, she  failed to remember where she placed the money, which resulted in it being accidentally posted to Ella.

Hazeldine told the Manchester Evening News that she was “blown away” by the sheer honesty of the student and that she wishes to publicly thank her for her kind efforts. Hazeldine went on to praise Ella, commenting that Ella’s actions have “restored her faith in humanity”.

Ella said: “Laura was extremely emotional and pleased that I had returned the money. It was a nice feeling to see someone genuinely happy.”

Once the incident was solved, Ella received a full refund of the trainers and was sent £60 in ASOS vouchers.

Ella added: “It was an all-round good day for both parties involved!”