You are here: Home / Fashion / Lifestyle / Brands in Focus: Off-White: Who is Virgil Abloh? 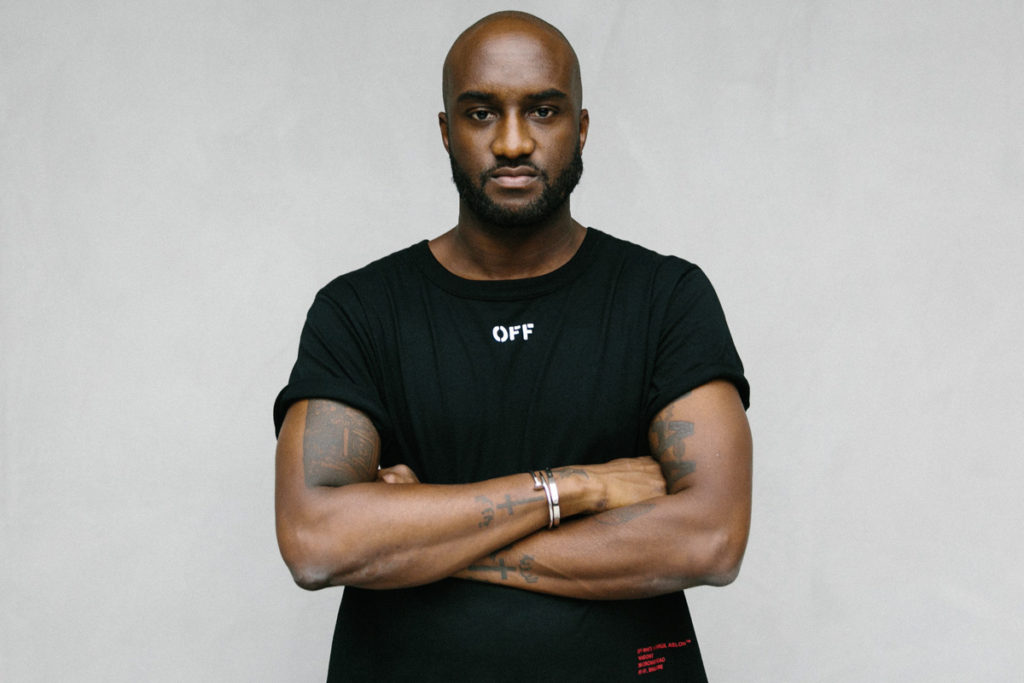 Off-White is a luxury Italian streetwear company founded by American designer,Virgil Abloh in Milan, Italy in 2013.  Abloh acts as the Founder and CEO of the company.

If you recognise the name Virgil Abloh, it’s most likely because he currently serves as the artistic director of Louis Vuitton’s menswear as of March 2018.  Abloh began his career in fashion working an internship at Fendi, the leather and fur-based brand, in 2009, alongside infamous rapper Kanye West. A year after the internship, West appointed Abloh as the creative director of his creative agency, DONDA, named after his late mother, Donda West. Time Magazine named him one of the 100 most influential people in the world in 2018.

Abloh is thirty-eight years old and hails from Rockford, Illinois in the United States. He descends the Ewe tribe in the Volta region in Ghana. In 2002, he graduated from the University of Wisconsin-Madison with a Bachelor of Science in civil engineering. He gained his Masters in architecture four years later from the Illinois Institute of Technology. In 2009 he married his wife Shannon Sundberg, who he met in high school, and they maintain a house in Chicago with their two children, Lowe and Grey.

In 2011 Abloh served as the artistic director for the album collaboration between Kanye West and Jay Z, ‘Watch the Throne’. A year Later Abloh launched his first company, a small boutique of couture streetwear called Pyrex Vision, where he would purchase deadstock products from Ralph Lauren and would then screen-print designs onto them and sell them for upwards of $550 USD. In 2013, he closed this company down.

Abloh’s main success comes from his Italian based brand, Off-White, based on the notion of “the grey area between black and white as the colour off-white”.

Abloh launched his womenswear line at the 2014 Paris Fashion Week. This line was selected as a finalist for the LVMH Prize, but lost to Marques Almeida and Jacquemus.

What is the LVMH Prize?

LVMH (LVMH Moet Hennessy Louis Vuitton SE) is a French multinational luxury goods conglomerate with headquarters in Paris. The LVMH Prize launched in November 2013 and was created to honour and support young fashion designers around the world. Every year, a young designer and three graduates from fashion schools can claim the prestigious prize.  The people who decide who win are called the Jury, and they consist of great artistic directors and executives from the LVMH Group. These include Creative Director of Dior, Maria Grazia Churi, Nicolas Ghesquiere, Creative Director of Louis Vuitton and Karl Largerfeild the creative Director of Fendi just to name a few.

Off-White’s first flagship store opened in 2014 in Hong Kong. Abloh used his background in architecture to design the store himself with the help of New York-based architect Dong Ping Wong. The store is in the busy Causeway Bay shopping district alongside other designer boutiques such as Comme Des Garceons and McQ by Alexander McQueen.

Off-White has 14 physical stockists around the world, including London, Toyko, New York and Manchester. You can find an exhaustive list here.

Abloh’s logo for Off-White comes in the shape of black and white lines. A lot of designers create logos that are individualistic and specific to the brand, but Abloh took an unconventional approach and created his logo from lines that can be seen in lots of different places. For example, black and white lines are seen in road markings and warning signs, especially in the United States. Black and white stripes are also massively popular and influential iconography of the multinational corporation brand, Adidas.

In 2017 Abloh launched his first concept store in Tokyo, Japan, where he created the companies’ furniture branch, Grey Area. In the same year, Abloh also partnered up with Nike to design a new collection of trainers called “The Ten”, where he re-designed a variety of the company’s bestselling shoes, and worked with conceptual artist Jenny Holzer in protest against the rise of neo-nationalism, creating a line that emphasises the positive aspects of immigration, cultural integration and globalization. He also worked on a line with Holzer to design t-shirts for Planned Parenthood in response to the Women’s March on Washington. 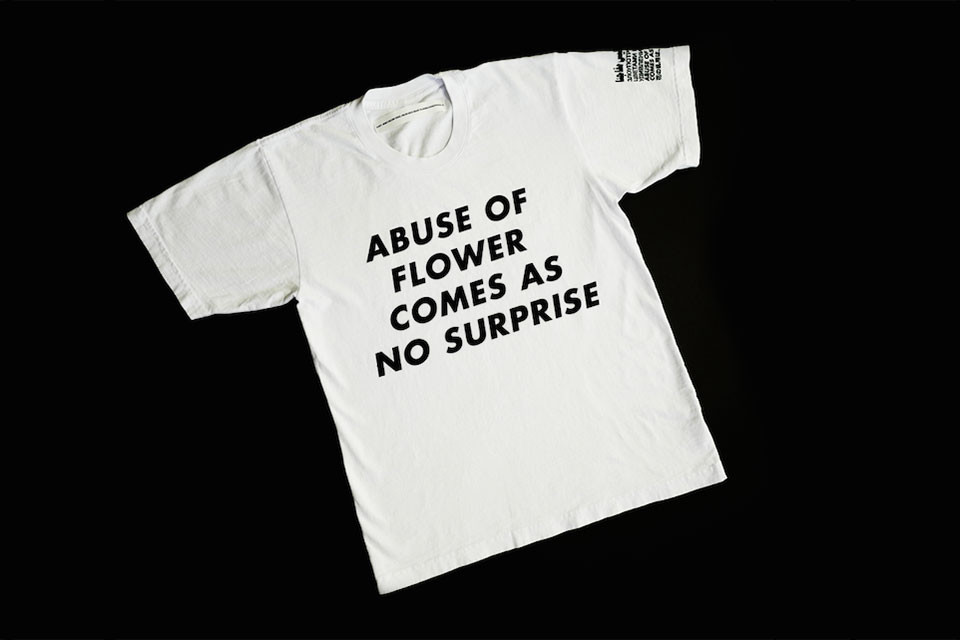 Another collaboration under Abloh’s belt is with the Swedish furniture outlet, Ikea. The collection is due to be released in 2019 and is called Markerad which is a Swedish word meaning clear-cut, crisp or pronounced.

On March 25th 2018, Abloh was announced as the artistic director of Louis Vuitton’s Ready To Wear line, making him the first black person to lead the brand’s menswear line, as well as one of the few black designers at the helm of a major French fashion house.