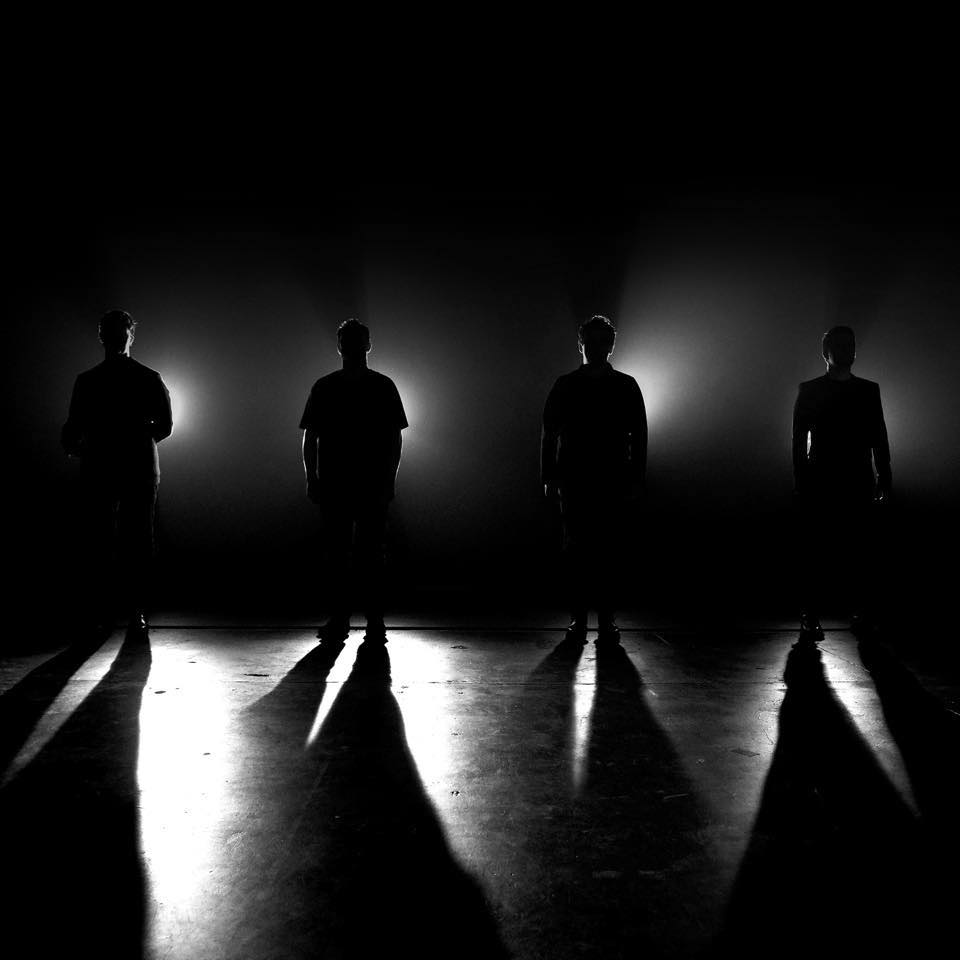 Mancunian post-punk fourpiece Ist Ist have announced the release of their debut album with its leading single ‘Wolves’.

Described by The Met as having “an arrogance akin to the greatest Manchester bands”, Ist Ist are known for their idiosyncratic persona. The band have gained most of their popularity through word of mouth, managing to do so without a label or management.

‘Wolves’ begins with dark, eerie electronics at the heels of frontman Adam Houghton’s haunting lyrics. Slowly but surely through the use of a powerful hook, the track builds into an intense climax, perfectly rounded off by one single note.

The video that accompanies ‘Wolves’ fits flawlessly with the song’s aesthetic, a Lynch/Bauhaus-esque monochrome film filled with brutalist images which brilliantly emphasises darkness within the track.

Watch the video for ‘Wolves’ below:

Ist Ist’s debut album Architecture is out on May 1st. They’ll be playing a seven-date UK tour throughout May to celebrate the release. You can find tickets here.