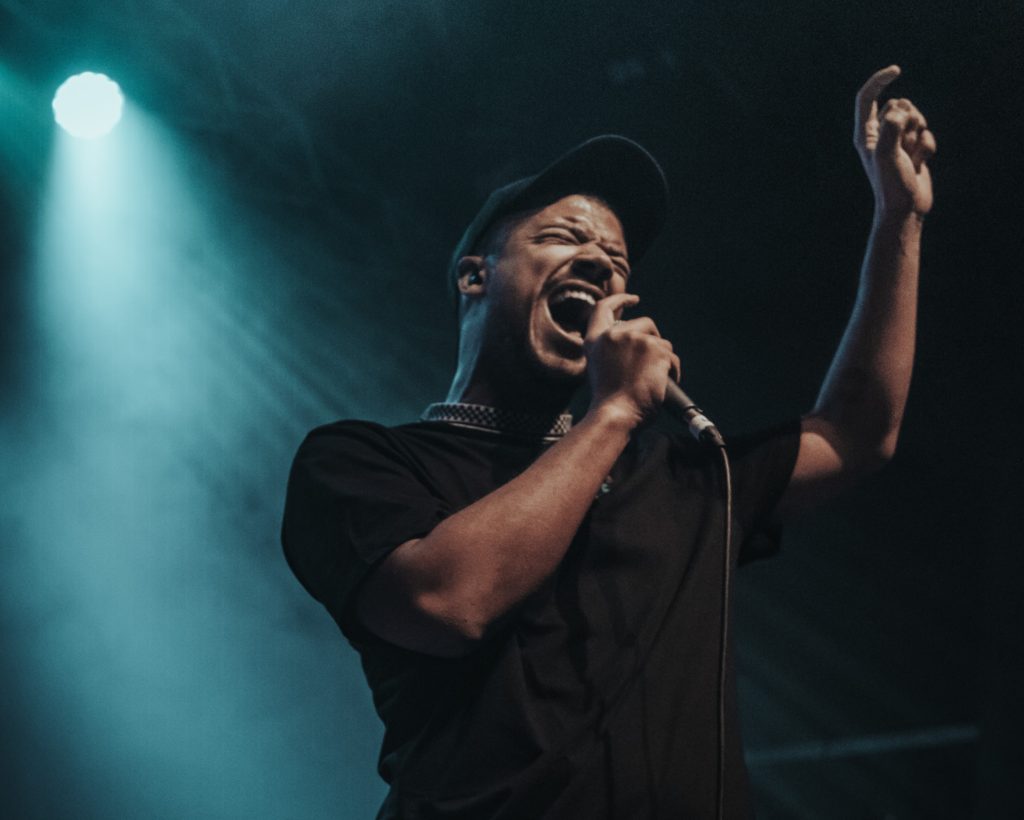 The room went pitch black and a NASA-esque countdown boomed over the sound system. Raleigh Ritchie emerged on stage wearing a space helmet to a roaring applause from the crowd.

The first show of his tour kicked off with ‘Stronger Than Ever’, Ritchie throwing himself freely around the stage as the live band took the studio version of the song to new, bass-filled heights.

Raleigh Ritchie, real name Jacob Anderson, is a singer/songwriter and record producer from Bristol, better known by some as Grey Worm from Game of Thrones.

As he took to the stage, he addressed the crowd: “It’s been a year and a half since I’ve done a show and I’m not saying that to lower your expectations.” Although he admitted hat he was incredibly nervous about being back on tour after so long. It’s safe to say that never really came across in his performance, he seemed to be in his natural element throughout the entire show.

Fan favourite ‘Cowards’ had the whole room singing along and dancing. Ritchie exuded a raw, imperfectly perfect musicality – a refreshing change in a musical landscape dominated by autotune.

New single, ‘Time in a Tree’, explores Ritchie’s desire to be 10 years old again, and his talent for poetics are evident in powerful lyrics such as “I wanna be 10 again, just me and Sonic, and nobody telling me I should be more than I am.”

Raleigh Ritchie put on a phenomenal performance, and he is definitely one to watch. 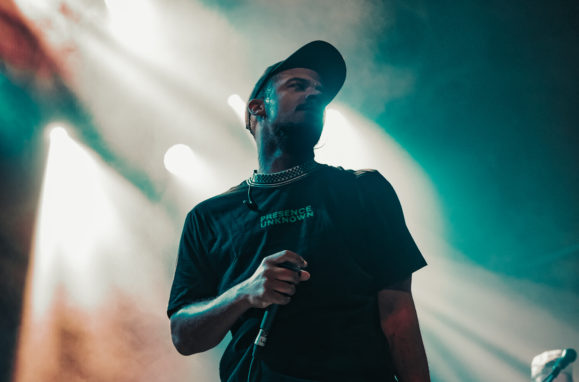 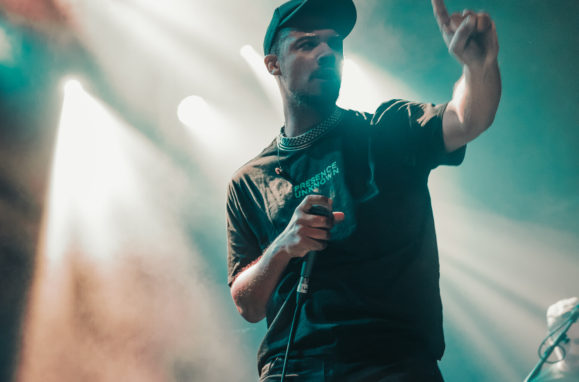 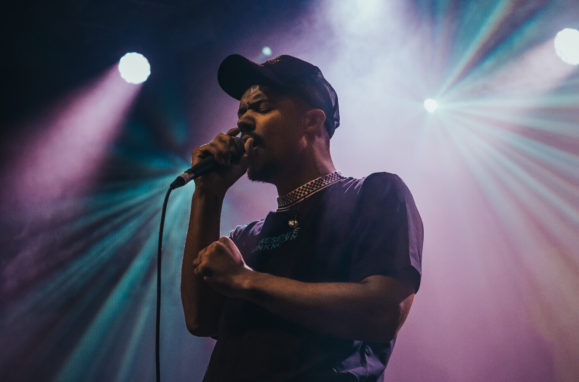 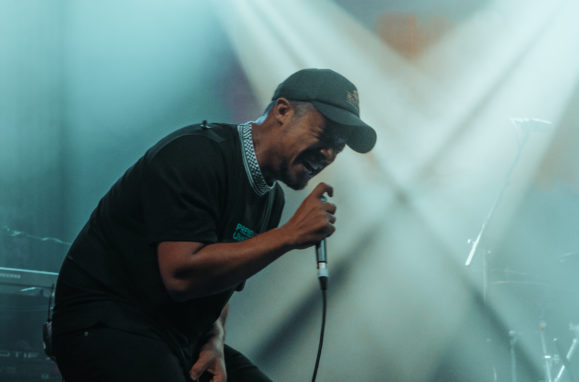 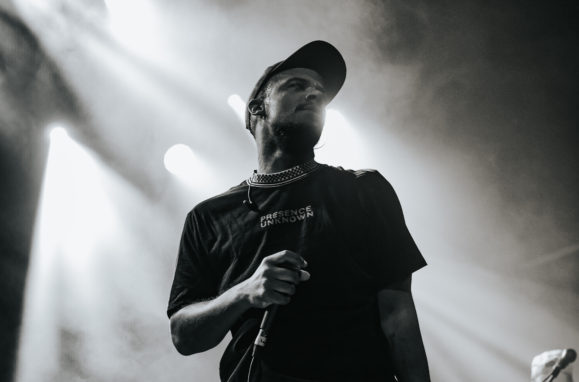 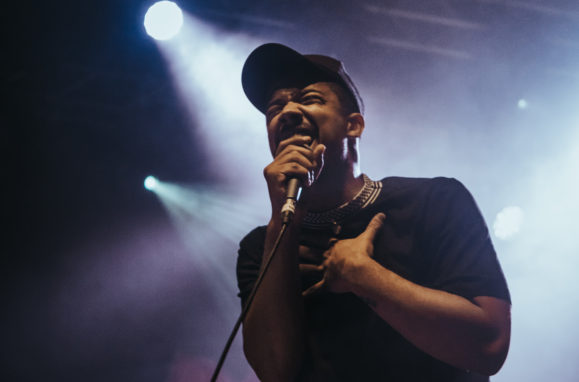 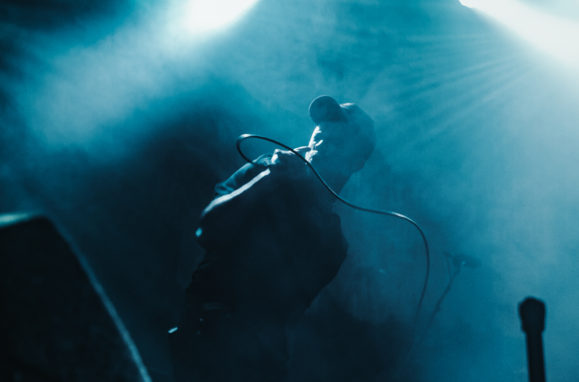 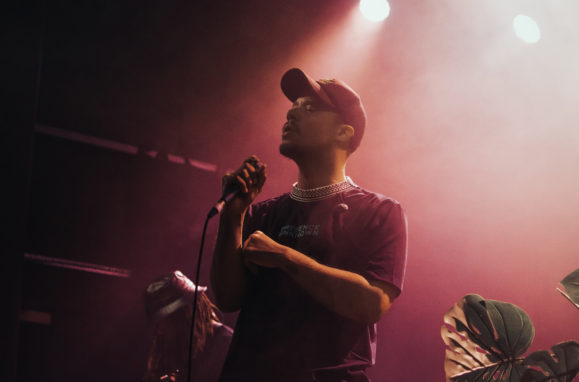 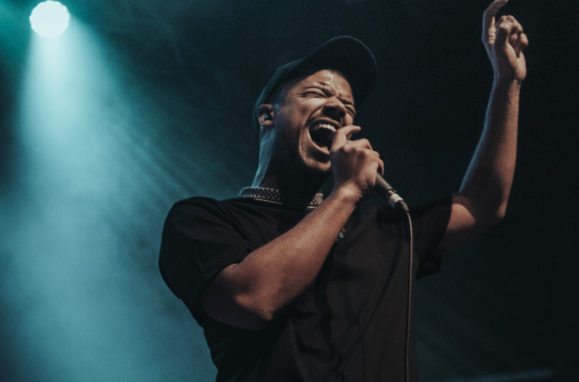 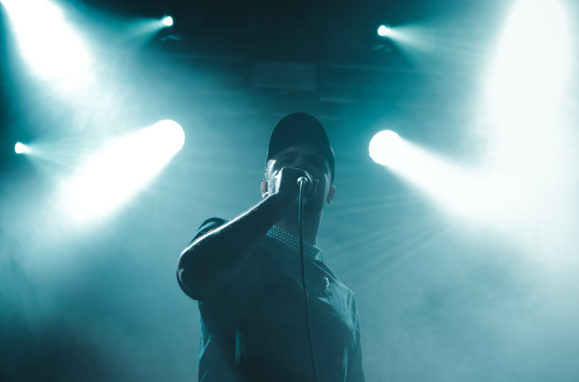