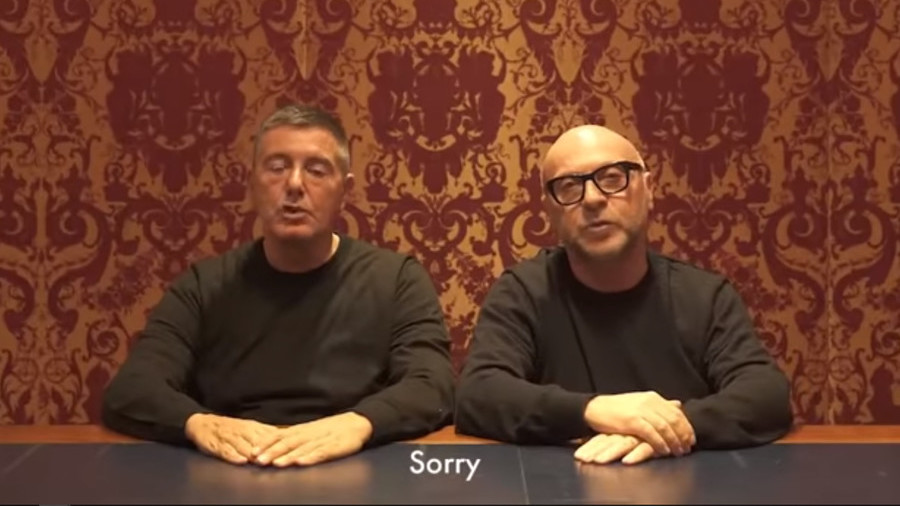 For those who stand against homophobia, racism and bigotry in general, Dolce & Gabbana are perhaps not the ideal fashion brand, as their latest controversy continues to demonstrate.

Dolce & Gabbana is a luxury Italian fashion brand owned by Domenico Dolce and Steffano Gabbana. Born as a womenswear brand in 1985, their collections grew at first to include menswear, and then to also incorporate childrenswear, perfumes, bags and accessories. D&G often dress celebrities for the red carpet.

The brand are not new to criticism towards their behaviour or their collections. In 2015, the Italian designers accused Elton John of authoritarianism after he publicly called for a boycott of Dolce & Gabbana following pejorative comments on IVF, calling children of IVF “synthetic” and “test tube babies”. Elton John and his partner, David Furnish, have two children born from IVF. John wrote on Instagram: “How dare you refer to my beautiful children as ‘synthetic’. And shame on you for wagging your judgemental little fingers at IVF … Your archaic thinking is out of step with the times, just like your fashions. I shall never wear Dolce & Gabbana ever again. #BoycottDolceGabbana”.

How dare you refer to my beautiful children as "synthetic". And shame on you for wagging your judgemental little fingers at IVF – a miracle that has allowed legions of loving people, both straight and gay, to fulfil their dream of having children. Your archaic thinking is out of step with the times, just like your fashions. I shall never wear Dolce and Gabbana ever again. #BoycottDolceGabbana

In the summer of this year, Dolce & Gabbana also came under fire when Stefano Gabbana commented on several Instagram posts calling actress and singer Selena Gomez ugly. Now, Dolce & Gabbana have come under fire again as an advertising campaign in China has been met with accusations of racism. 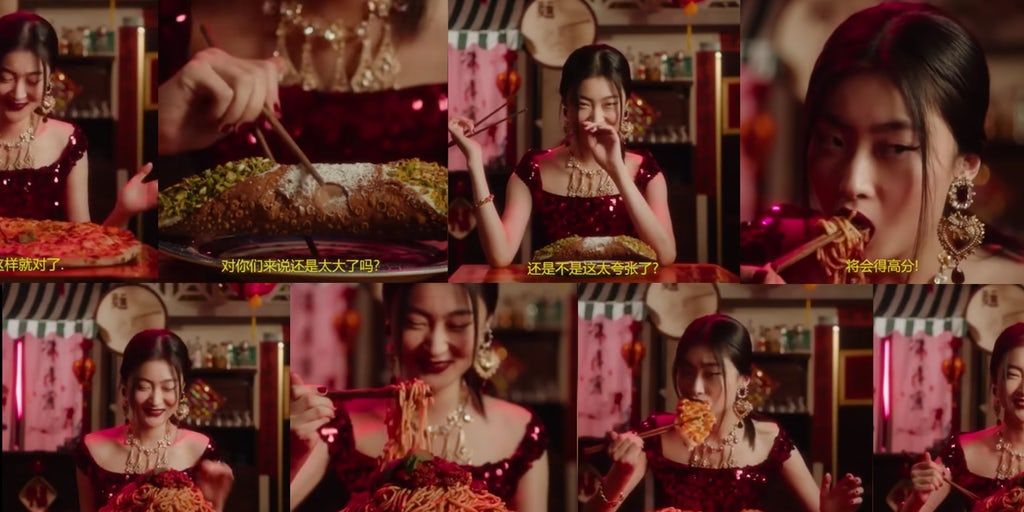 Chinese e-commerce sites such as Koala and Yoox Net-A-Porter have removed Dolce and Gabbana from their stores after the brand released a promotional video featuring a Chinese women attempting to eat typically Western food such as spaghetti and pizza with chopsticks. Users of China’s Facebook-like social media platform, Wiebo, accused the brand of trivialising Chinese culture and depicting the women in the video in a racist manner. The backlash that the brand received resulted in the cancellation of the brand’s planned Shanghai show. 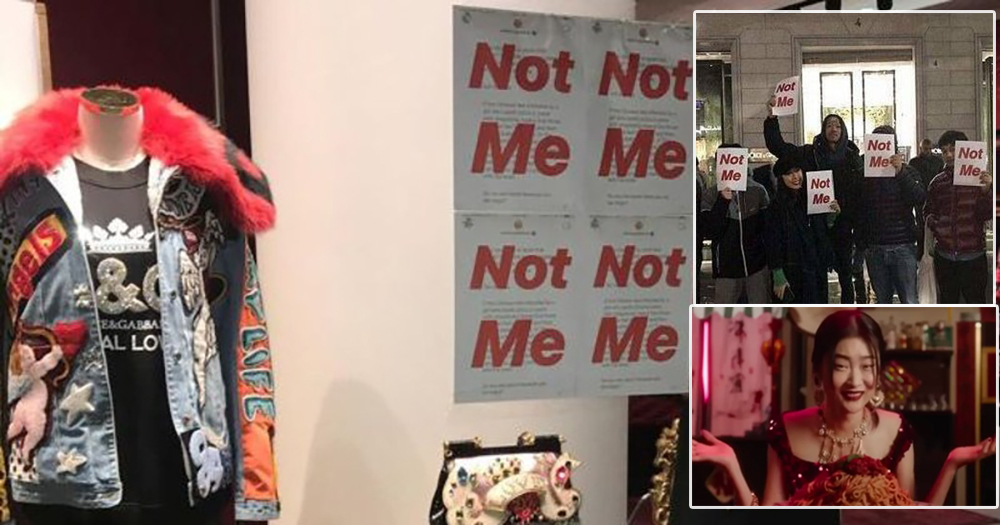 Following this outcry, the hashtag #BoycottDolce began to circulate on social media. Alleged screenshots of a private conversation between Steffano and Gabbana were leaked on Instagram by the infamous account Diet Prada, depicting Steffano Gabbana making a reference to “China Ignorant Dirty Smelling Mafia”.

The brand subsequently posted an apology to Instagram, reading: “Our Instagram account has been hacked. So has the account of Stefano Gabbana. Our legal office is urgently investigating. We are very sorry for any distress caused by these unauthorized posts, comments and direct messages. We have nothing but respect for China and the people of China.”

According to The Guardian, Chinese consumers account for over a third of the world’s luxury buyers. Chinese consumers are increasingly buying these goods domestically rather than internationally, which means that this boycott and removal of the products from the large retailers could have a significant implication to the brand.

What do you think of the D&G controversy? Join the conversation over on Twitter @aAh_mag